Due to the effects of Hurricane Ida, UNA's season opener with Southeastern Louisiana will now be played in Florence, Alabama at Braly Stadium. 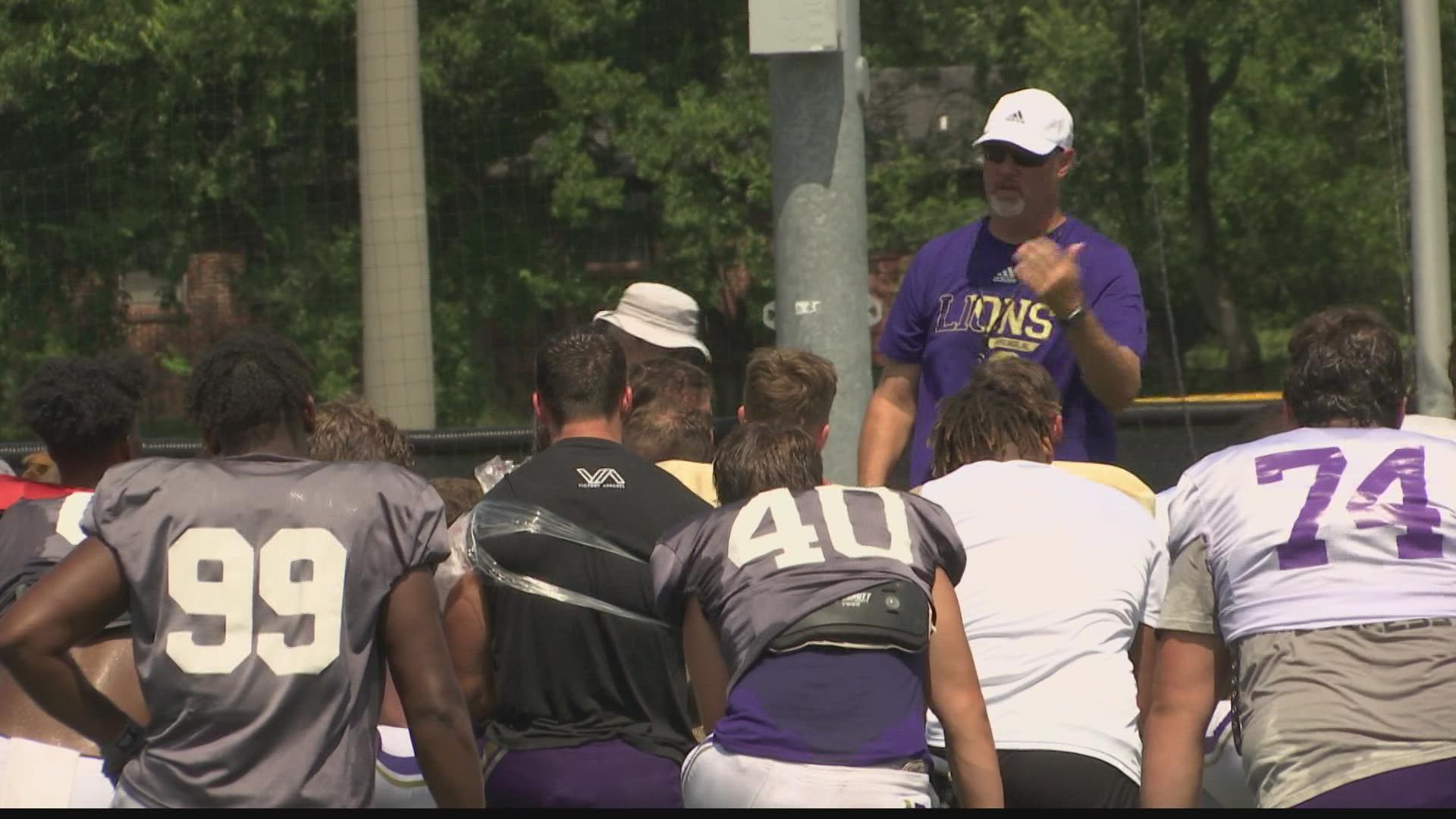 FLORENCE, Ala. — The University of North Alabama's season-opening football game against Southeastern Louisiana will now be played this Saturday in Florence, due to the effects of Hurricane Ida on the SELU campus and the Hammond, LA., community.

Kickoff is set for 6 p.m. at Braly Stadium.

UNA season ticket holders will receive a complimentary ticket to the game but must call or stop by the UNA Ticket Office between noon today and  5 p.m. Wednesday to reserve their seat. All remaining tickets will be $10 and can be purchased beginning at 8:30 a.m. on Thursday at the UNA ticket office, or online at roarlions.com/tickets.

A portion of the game's proceeds will go to support Southeastern Louisiana University.

The first meeting between the Lions of Southeastern Louisiana and the Lions of North Alabama since 1979 was originally scheduled to be played at Strawberry Stadium in Hammond. That changed Sunday and Monday with the damage caused across the state of Louisiana by Hurricane Ida.

UNA was set to open its home schedule on Sept. 11 against Chattanooga, but will now have six home games with the addition of the SELU contest.

🚨GAME LOCATION CHANGE‼️ Due to the effects of Hurricane Ida on the Southeastern LA community, North Alabama will be hosting the Lions at Braly on Saturday at 6pm. #RoarLions #LouisianaStrong

Southeastern Louisiana is ranked 17th nationally in the pre-season AFCA Football Championship Subdivision poll and are led by last season's Walter Payton Award winner as the FCS Player of the Year in quarterback Cole Kelley.

RELATED: The Huntsville Speedway: a storied institution for racing fans