KENNESAW, Ga., – The University of North Alabama men’s basketball team got off to a fast start and never let up during a 78-58 win at Kennesaw State Thurs... 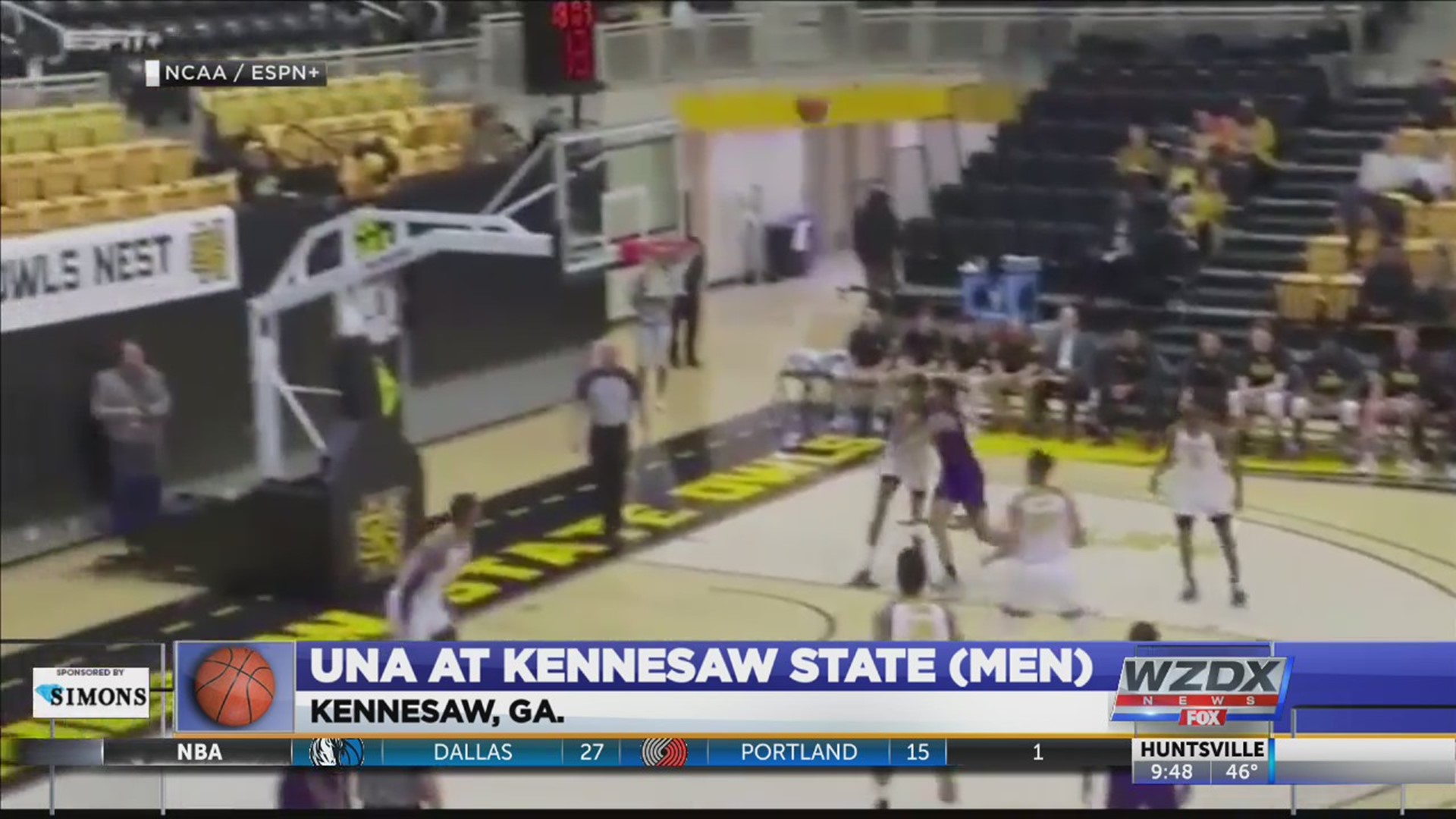 KENNESAW, Ga., – The University of North Alabama men’s basketball team got off to a fast start and never let up during a 78-58 win at Kennesaw State Thursday evening in ASUN Conference play. The second straight win gives UNA a 9-11 overall record and puts the team above .500 in ASUN play with a 4-3 league record.

Three-point shooting helped the Lions build a big early lead. As a team, UNA hit nine three-pointers in the first half and held Kennesaw State to only four points in the first 10:45 of playing time. Six different players scored as North Alabama opened the game on a 19-4 run.

James Anderson, II had 14 of his career-high 19 points in the first half. The junior from nearby Roswell, Ga., was 4-of-6 from long range.

In the second half, KSU got no closer than 19 points after closing the game on a 15-3 run. A steal and dunk by Payton Youngblood gave the Lions their largest lead at 75-43 with 4:31 to play.

Four players reached double figures in scoring for the Lions, who recorded their largest ASUN Conference win since moving to Division I a year ago. Christian Agnew had 12 points. Brim and Jamari Blackmon added 11 points each. Brim also had career-high totals of eight rebounds and eight assists. Emanuel Littles rounded out the top performers for UNA with nine points and 10 rebounds.

Defensively, the Lions held KSU to 33 percent shooting from the floor. The Owls made only 2-of-14 attempts from three-point range. Tyler Hooker led Kennesaw State (1-18 overall, 0-6 ASUN) with 12 points.

UNA will play at NJIT on Jan. 30. Tip-off is set for 6 p.m. (Central) at the Wellness and Events Center on the NJIT campus in Newark, N.J. 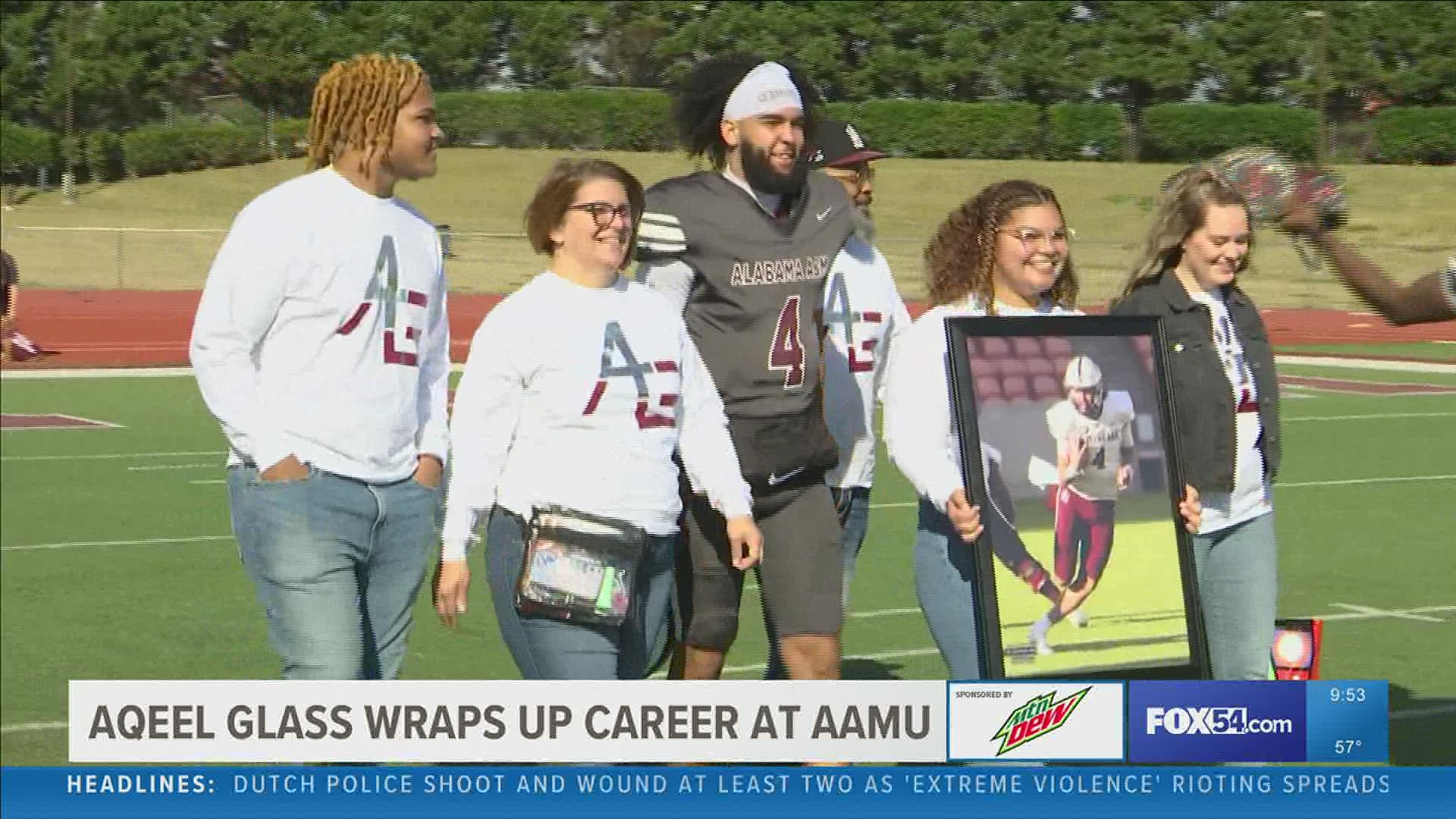