Today, the Lions confirmed that they will play 4 non-conference games in October & November of 2020 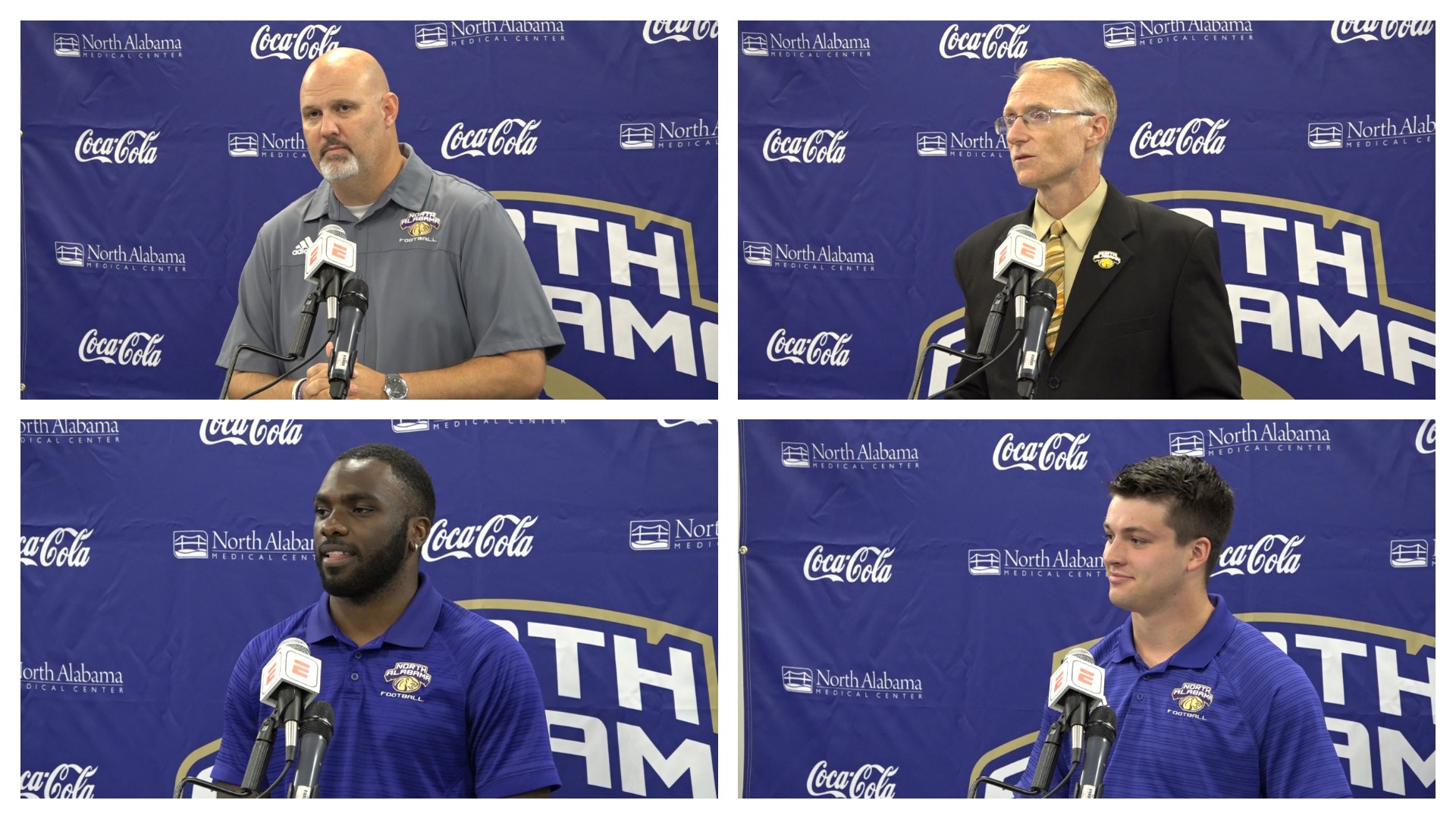 Linder announced that the Lions have contracts to play long-time rival Jacksonville State at home on October 17, at Southern Mississippi on November 7 and at BYU on November 21. UNA also has a contract to travel to a third FBS opponent on October 3 but is not ready to announce that opponent yet.

The Big South Conference previously announced that it was moving its conference schedule to the spring of 2021 but was allowing member schools to play four non-conference games this fall. That left UNA, in its third year of transition to Division I and the FCS, with the option to schedule games this fall.

"We have been meeting continuously with our staff and student-athletes and we plan to move forward with a four-game schedule, starting in October," Linder said. "As we move forward, I can't tell you how proud I am of our university, of our staff and of our student athletes, first of all for getting educated and keeping an open mind, making what I feel is a good sound decision, not only for our football program but for our university and our community."

Jacksonville State will be making its first trip to Braly Stadium in Florence for the first time since winning the 1992 NCAA Division II National Championship. The Gamecocks played three games at Braly that fall, including playing the Lions twice.

.@UNAAthletics AD Mark Linder & @UNACoachWillis just confirmed that @UNAFootball will play 4 non-conference games in the fall. So far they have 3 confirmed games.

The Lions will be facing FBS programs for the first time since 1997. That season the Lions downed Louisiana Lafayette 48-42 in four overtimes on the road. At the time it was just the third-ever win by a Division II school over an FBS opponent.