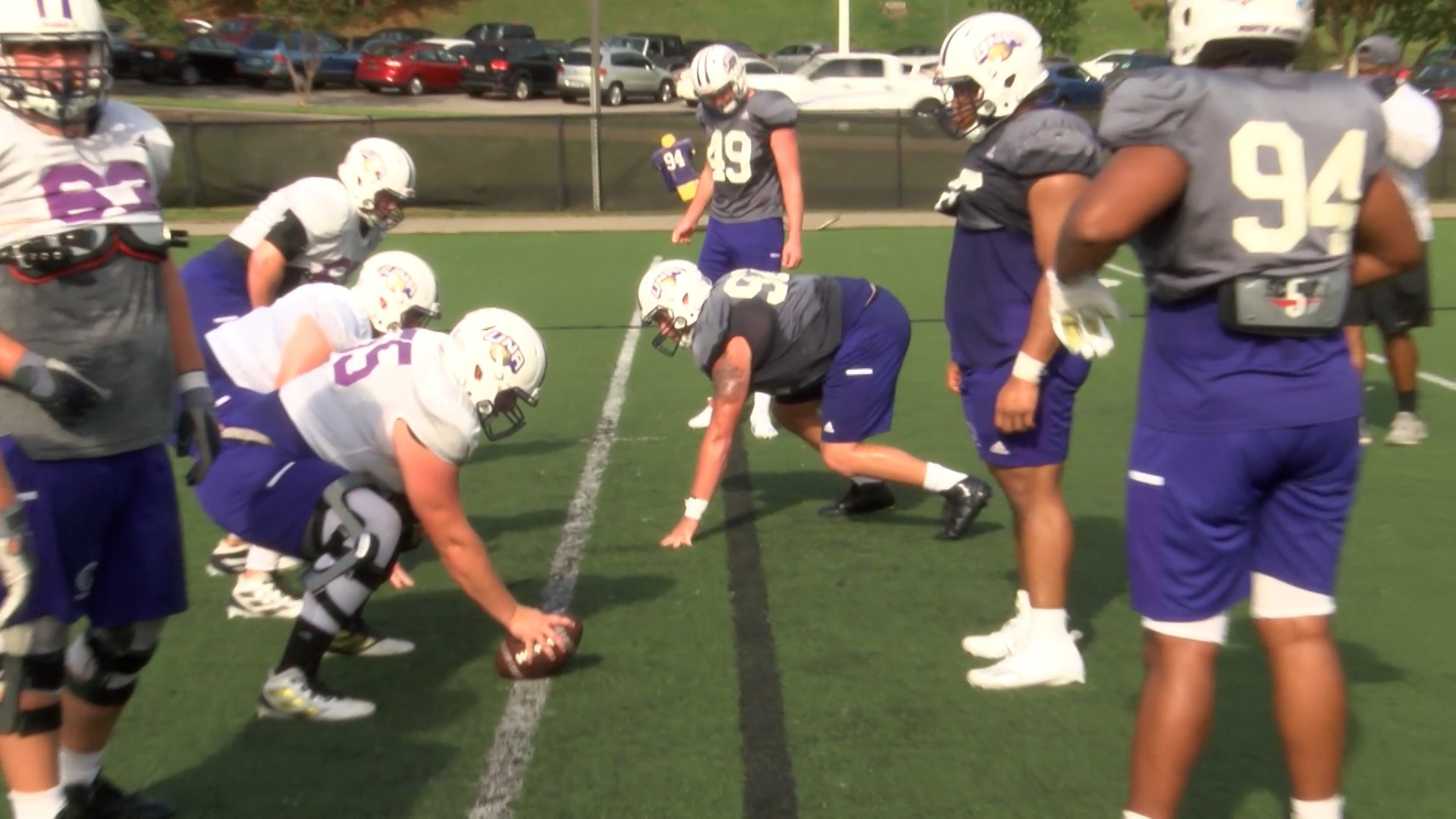 UNA initially opened pre-season practice on August 7 in preparation for a September 7 opener but halted work the next day. On August 12 the Big South Conference cancelled its 2020 conference slate of games but allowed member schools to schedule four non-conference games. UNA then announced it's revised 2020 fall schedule on August 18.

"It feels different in that we are just starting practice at a point in the year where we are normally playing games," said UNA head coach Chris Willis. "It's like a second fall camp, but we are excited to get back on the field and we will do the best that we can to get in the best mental and physical shape that we can. I know our players are excited and ready to get started."

The Lions revised 2020 schedule now has UNA opening the season at Liberty University in Lynchburg, Va., on Oct. 3.

"October 3 is a ways off and that gives us a chance to get back on the field and get in some type of routine," Willis said. "I think our guys are in good physical shape but now we have a month to engage in football X's and O's, offense vs. defense and special teams and get in mental and physical playing shape."

"Our folks have had a really good plan in place and I believe they have a good handle on it," Willis added.