The UNA Lions are returning 14 of their starters, including all four of the team's leading receivers. 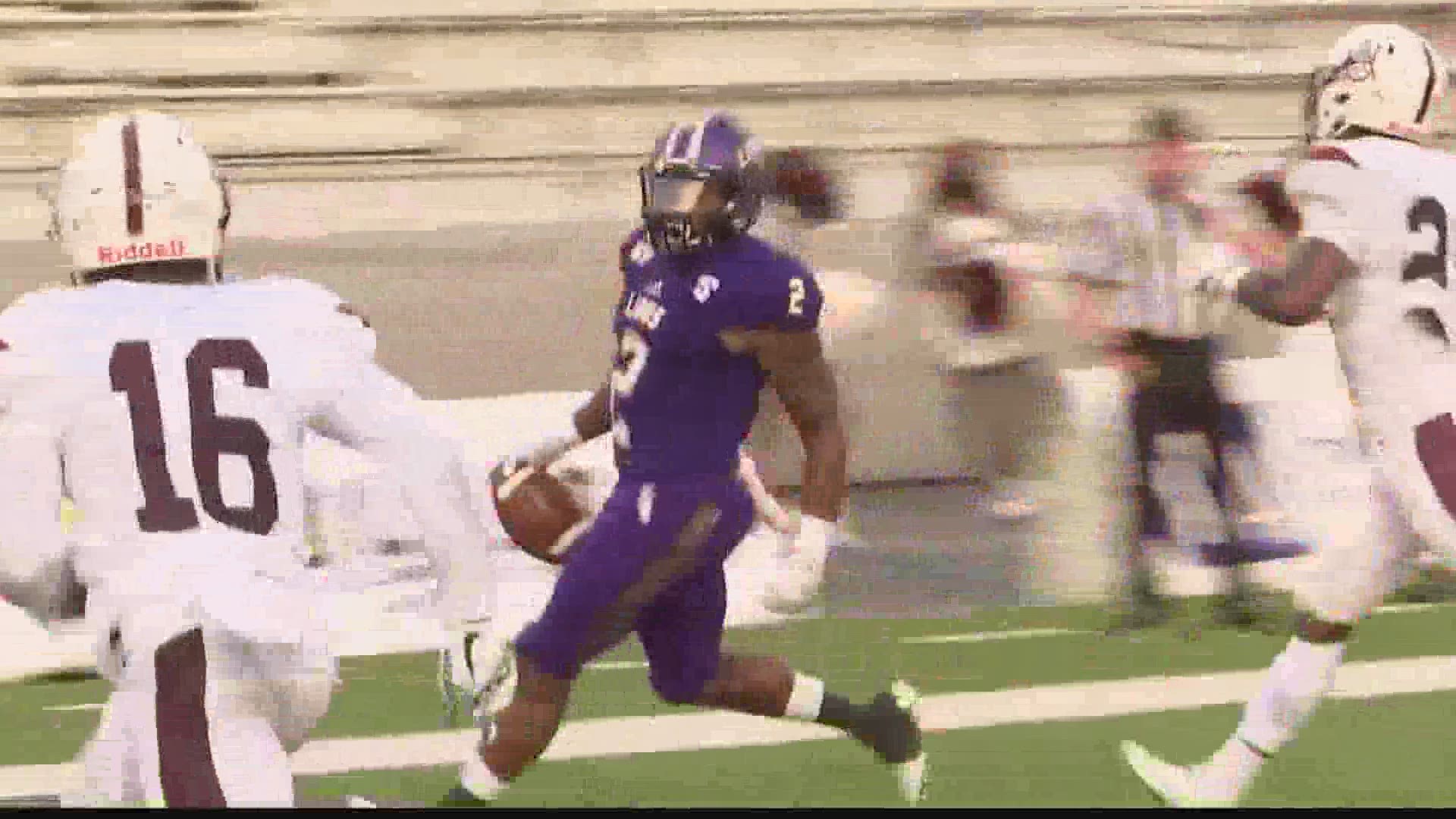 The UNA Lions are coming off of their first full football season as members of the Big South Conference and with several key starters returning, they're hopeful about the future.

"We're still a pretty young team," said UNA Head Football Coach Chris Willis. "But coming back but we have a lot more experience."

Experience will be key as the Lions enter into their second season as members of the Big South Conference. The Lions are returning 14 starters with some of the most notable on offense. All four of UNA's leading receivers (Cortez Hall, Andre Little, Jakobi Byrd, & Dexter Boykin) are returning.

"People like Andre Little, Dexter Boykin, and Jakobi Byrd and that receiving corp, all of those guys are experienced," said Coach Willis. "And they've been doing this long enough now that they understand the routes and what we got to do."

"When you look at our receivers we're all really good." said redshirt junior wide receiver Andre Little. "We all have decent stats. And day in and day out I feel like we put in the work and sometimes we don't get the recognition, but time will give it to us.

The Lions have the experience and playmakers needed in the receiving corp to make a difference. But what will be key for Coach Willis, is choosing the right guy to start under center.

"The big thing with the quarterback a lot of times you get into 'How can he run or does he have a strong arm?' But it's really how do you see the field? How do you read coverages?" So now you really have to be a student in the film room. So  if any of these quarterbacks want this job and want to stand up in front of everyone, they need to win the job in the film room and be coachable," said Coach Willis.

Defensively the line will be strong suit for the Lions as they're returning four of their players. The outside is where the defense will have to rebuild as they'll rely on senior defensive back KJ Smith to lead the way.

"He's great to play with. We're really close," said senior linebacker Will Evans. "He's a humble guy and he's never going to tell you about the recognition he receives. He's going to go about his business. I think he's a great example for young guys to follow and it's an honor to play beside him."

Though the Lions know they will be facing some tough competition this year, they're ready to do whatever it takes.

The Lions first game is scheduled for September 3rd against Western Illinois.