The third fight between Deontay Wilder and Tyson Fury will not take place on July 18 as originally scheduled because of the coronavirus pandemic. 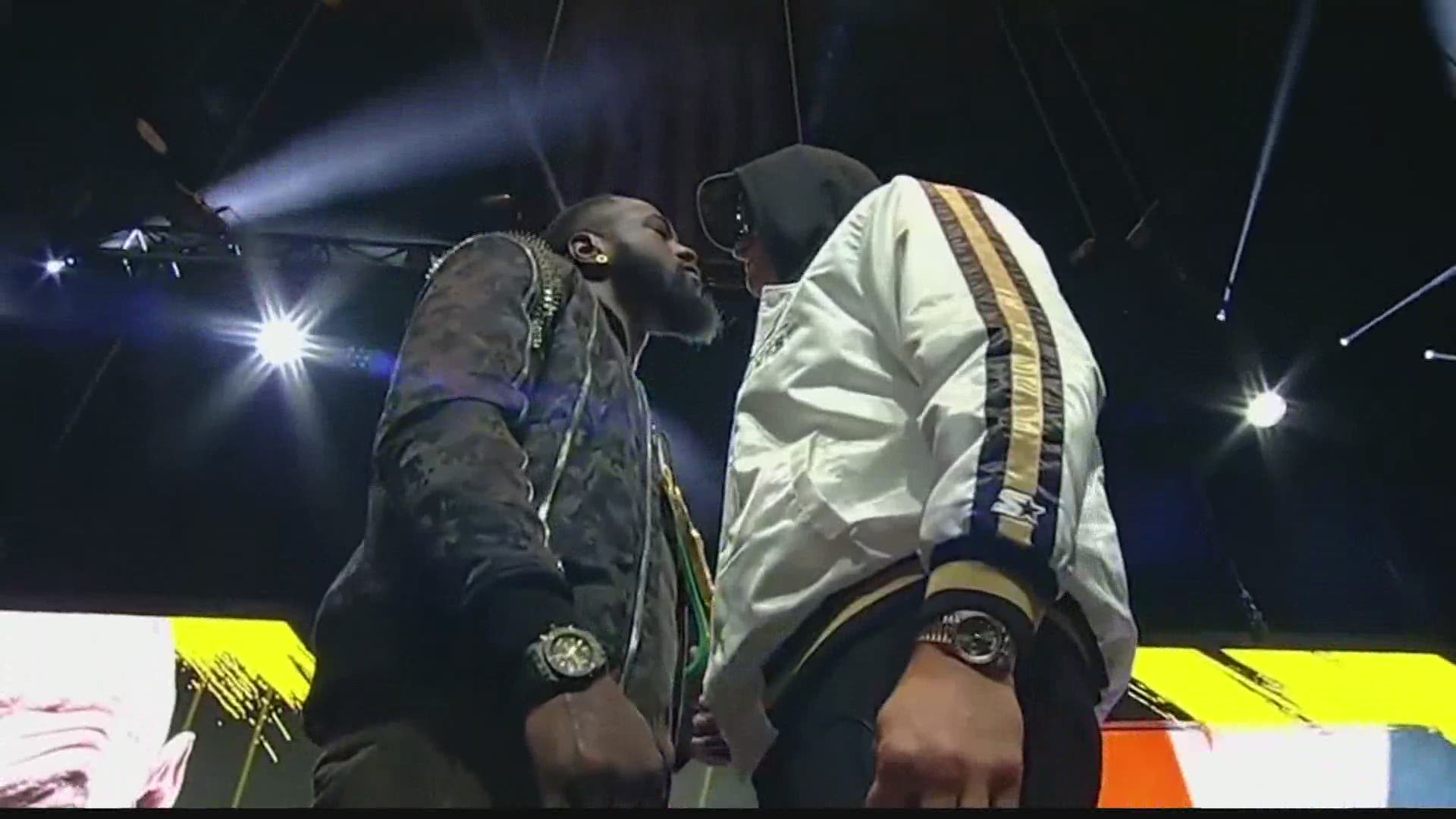 The third fight between heavyweight world champion Tyson Fury and former titlist Deontay Wilder is still on track to be their next bout, but it will not take place on July 18 as originally planned due to the coronavirus pandemic, Top Rank chairman Bob Arum told ESPN on Tuesday.

After Fury knocked out Wilder in the seventh round of their rematch on Feb. 22 at the MGM Grand Garden Arena in Las Vegas, Wilder exercised his contractual right to an immediate third fight.

Arum, Fury's co-promoter with Frank Warren, said the bout would be July 18, also at the MGM Grand, and that it would headline another joint pay-per-view between ESPN, Fury's broadcaster, and Fox, a broadcast outlet for Premier Boxing Champions, which represents Wilder.

However, with the coronavirus situation so fluid, Arum told ESPN that they instead would look toward the fall to schedule the bout.

"Clearly not," Arum said of the bout being on July 18. "We don't even know if the MGM will even be open by then."

Casinos throughout Las Vegas are closed and the Nevada State Athletic Commission has canceled all combat sports in the state for the time being.

"You could not guarantee the fighters that the event would take place on that date. We couldn't convince them or ourselves," Arum said. "Where were they going to train for it? It just made no sense. You just have to take a step back. How are you going to sell tickets? It's absolutely ridiculous to say the fight is on when the Brits can't even get there."

Thousands of fans from Fury's home country of England traveled to the United States for the rematch as well as for the first fight, a controversial split draw in 2018, in Los Angeles.

"So everybody has to take a step back. Boxing is not isolated. It's part of what's happening in the world," Arum said. "So possibly the fight will be in early October."

Arum said he has been in touch with Wilder co-manager Al Haymon, the head of Premier Boxing Champions, and said they are on the same page.

"Al and his people are in touch with us all the time on this," Arum said. "We see things the same way. We'll be very, very cautious moving ahead and pray this will be over at a particular time and we will be able to make smart plans. Nobody has ever experienced anything like this before."