Travel baseball proves sports can still happen during a pandemic

Getting to play will continue to be the primary focus for travel teams, but with fall sports now coming into question, travel ball is proving it is possible to play. 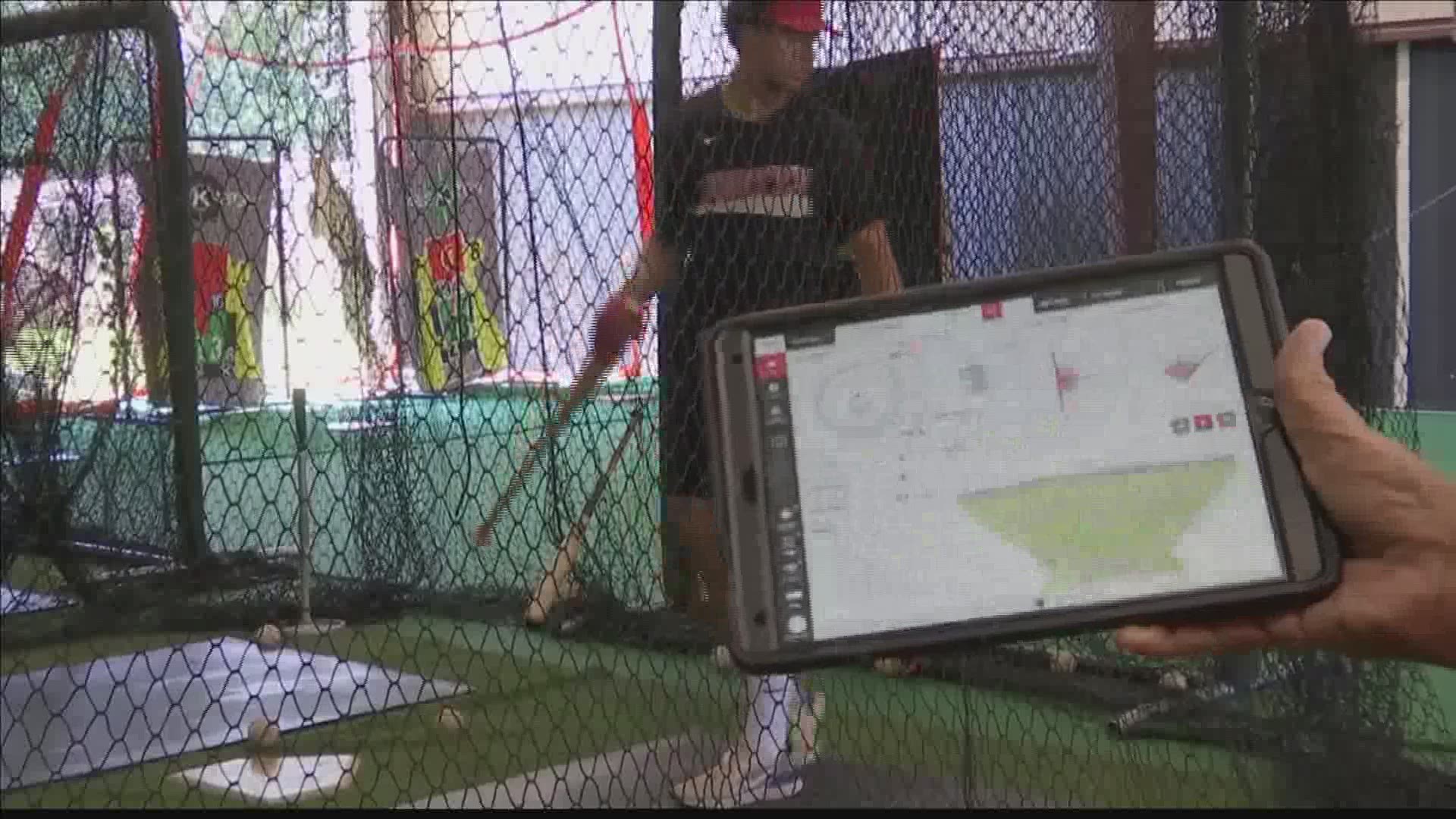 HUNTSVILLE, Alabama — As the football season approaches, many people are concerned about the possibility of the season happening, but travel baseball has been playing since last month. Huntsville based travel team, Forty3, said they haven't seen very many problems with their current season.

Courtney Hudson with Forty3 said one of the biggest problems they have seen is not related to the current status of the Covid-19 pandemic, but is an indirect impact from the virus. A canceled high school season has set back many players who were unable to continue working on their own.

"So our challenge was to keep their bodies ready, but they were at such different levels of their physical ability at the time," Hudson said.

She said Forty3 is used to individualizing their programs for each student, but the pandemic has slowed that process down.

"Some guys overworked, which is usually not a problem but they hit the weight room twice a day and got super strong. So we had some mobility issues that we had to work out," she added.

This season travel teams are forced to focus on more than just the came. Covid-19 has caused teams to adapt to a few changes.

Bob Jones player and Forty3 athlete, CJ Bush said finding accomodations have been harder than usual. He said, "You can only have so many people stay at one, so it's usually harder to find one with your teammates."

Priceville catcher Zach Chaney said wearing masks around has been an adjustment, but that has not created any larger issues.

"It's still the same game. We're still getting to play and have fun, so that's all that matters," he said.

Getting to play will continue to be the primary focus for travel teams, but with fall sports now coming into question, travel ball is proving it is possible to still play.

Because of the eliminated high school season this past spring, college recruiting has taken a large hit. Forty3 plans to help connect high school athletes with college coaches next month with an online showcase, where coaches and athletes will connect through an online portal or video chat. The showcase will be held at Toyota Field next month on August 16th, and is open to all players. To register, click here.