After a move to a new city and a canceled season in 2020 due to Covid-19, the local media finally got a chance to meet the Rocket City Trash Panda players 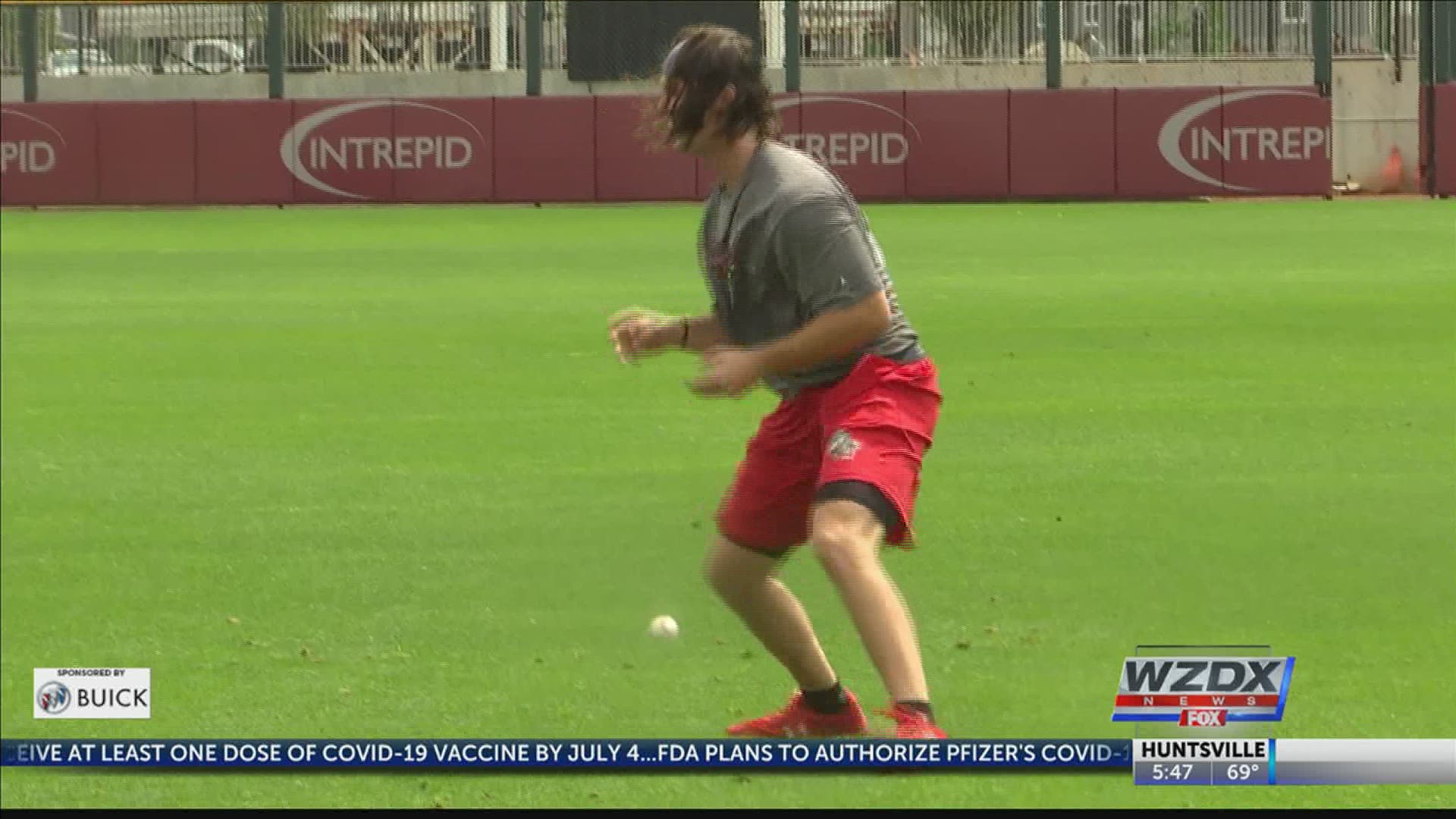 MADISON, Alabama — 2018 was the first time that we heard about the baseball team that became known as the Rocket City Trash Pandas. Well after a move to a new city and a canceled season in 2020 due to Covid-19, the local media finally got a chance to meet the players of the Double-A affiliate for the LA Angels.

On Monday, we met the guys who are on the roster for the team's inaugural season at the team's media day.

This is a tremendous opportunity for all of them and we asked them how does it feel to represent the area on a team with a unique nickname.

Ready for the mission. pic.twitter.com/cGBY2EBlps

"I saw the Rocket City Trash Pandas before I got drafted," said Reid Detmers. "I thought it was a very cool name. I thought that it was unique and once I got drafted by the Angels, I knew this was their Double -A squad. I've talked to friends and family about how cool it is and everyone wants a t-shirt."

"That's very creative and you have to be creative with these minor league teams," said Torii Hunter Jr. "They did a good job picking the names out."