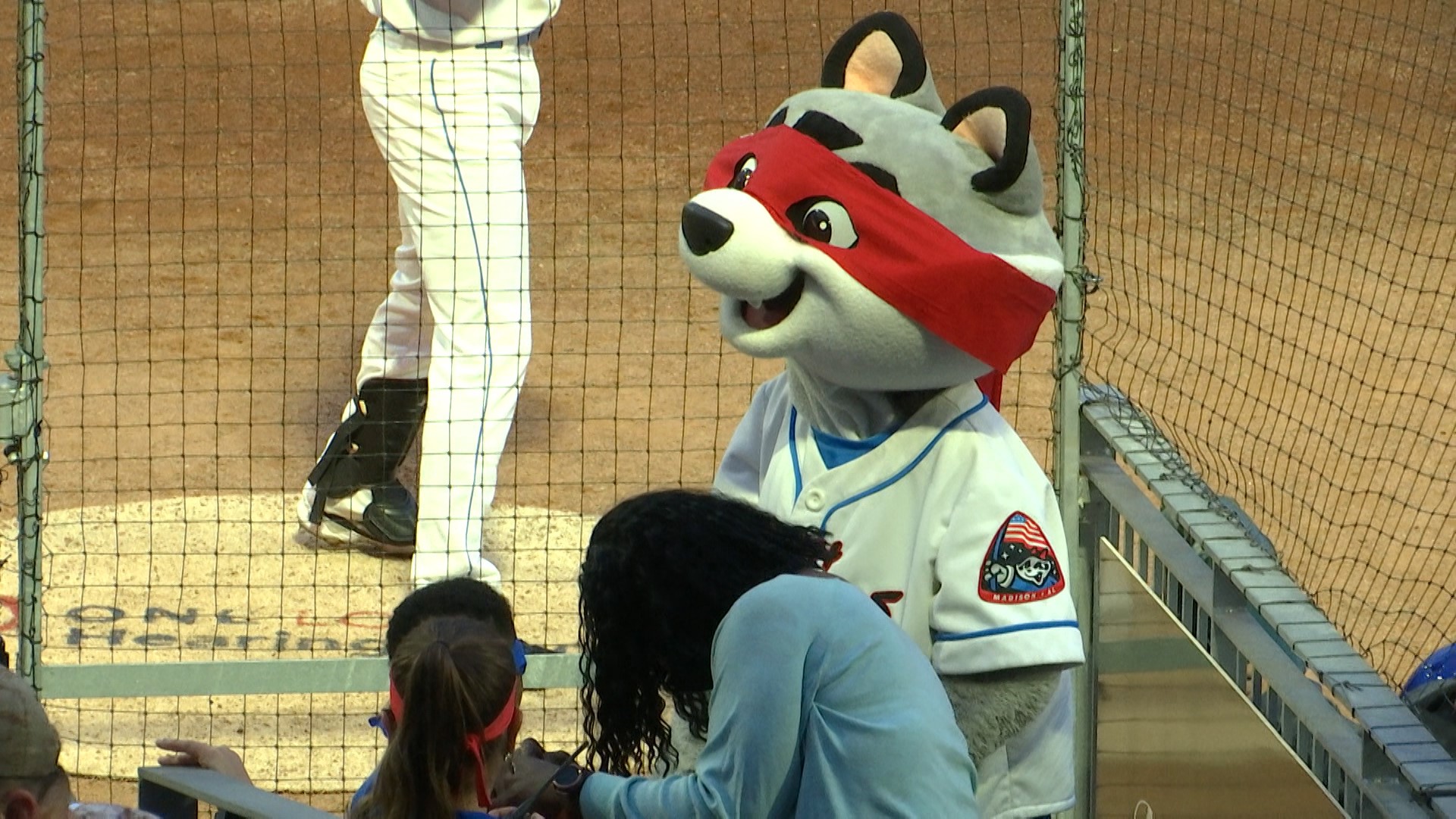 MADISON, Alabama — Behind another dominant performance on the mound from Kyle Tyler and a flurry of runs in the middle innings, the Rocket City Trash Pandas defeated the Chattanooga Lookouts 6-1 in the opener of their six-game series on Tuesday night at Toyota Field.

In the longest start by a Rocket City pitcher this season, Tyler pitched into the ninth inning and gave up just one run on four hits with no walks and seven strikeouts over 8.0 innings to earn his third straight win.

Making his first start since being named Double-A South Pitcher of the Week, Tyler (W, 3-1) was terrific again. In the third, the Trash Pandas defense was stellar behind him as Gavin Cecchini made a barehanded play on a ground ball to short to get the out at first before first baseman David MacKinnon teamed up with Cecchini at shortstop to turn an inning-ending double play.

Rocket City provided Tyler with run support in the bottom of the fourth. MacKinnon reached with a one-out walk. Matt Jones followed with a ground ball double down the left field line, scoring MacKinnon all the way from first with the game’s first run. Ibandel Isabel then launched a towering 430-foot blast to left for a two-run homer, his third of the season, to make it 3-0. Mitch Nay kept the rally going with a double of his own. Ray-Patrick Didder capped the rally with an RBI triple to center, the first triple in the history of Toyota Field, for a 4-0 Trash Pandas lead.

An inning later, Gavin Cecchini hit a solo home run of his own down the right field line for his second of the season to extend the Rocket City lead to 5-0. Cecchini added another run with a single to left, scoring Nay with the sixth and final Trash Pandas run.

Pitching with the lead for the fist time, Tyler retired the side in order wit three fly outs in the fifth and struck out a pair in a clean sixth. In the seventh, Tyler struck out the side in order. In the eighth, a perfect throw from left fielder Dalton Pompey nailed Chuckie Robinson at second base trying to stretch a single into a double to end the inning.

Tyler returned for the ninth and gave up a leadoff single, prompting a move to the bullpen. Connor Higgins entered and gave up an RBI double to Brian Rey for the only Lookouts run, snapping Tyler’s shutout streak at 23.2 innings. ­

Nay went 2-for-2 with a double, two runs scored, and two walks at the plate while Isabel and Cecchini were each 2-for-4 with a home run and two RBI in the win for the Trash Pandas.

The Trash Pandas (11-14) continue their series against the Chattanooga Lookouts (15-10) on Wednesday night. First pitch at Toyota Field is set for 6:35 p.m. Josh Caray will be on the call for 103.9 FM THE UMP and 730 AM SportsRadio. The game will also be televised locally on WAAY-31.6, This TV.