The Rocket City Trash Pandas fell behind early and couldn't produce much offensively in a 9-1 loss to the Biloxi Shuckers. 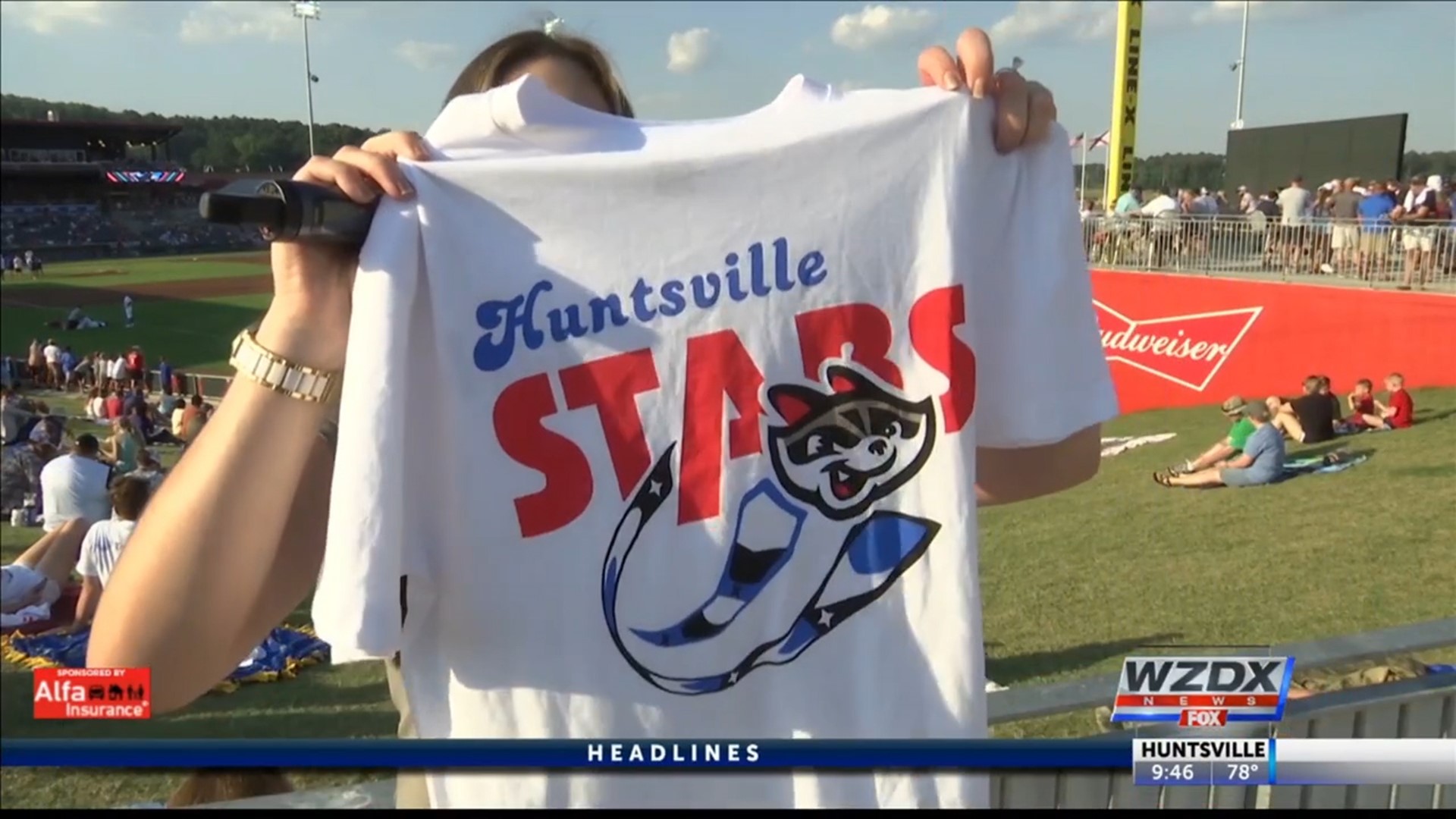 MADISON, Alabama — The Rocket City Trash Pandas fell behind early and couldn't produce much offensively in a 9-1 loss to the Biloxi Shuckers on Thursday night in front of a crowd of 6,882 at Toyota Field.

For the first time in the series, it was the Shuckers that opened the scoring. With two outs and two on, Luis Castro singled to right, scoring Tristen Lutz against Trash Pandas starter Jhonathan Diaz.

In the bottom half, the Trash Pandas got singles from Gavin Cecchini and Orlando Martinez to put a pair of runners on base. Martinez then stole second to put two in scoring position with one out. But David MacKinnon and Ibandel Isabel struck out to end the inning and strand the runners.

The Shuckers increased the lead to 3-0 in the fourth as Luis Castro and David Fry each hit a solo home run off Diaz. The Trash Pandas again put two runners aboard with singles from Martinez and MacKinnon. But two strikeouts and a ground out kept the home team off the board.

In his first start since May 20, Diaz (L, 1-1) gave up three earned runs on seven hits with five strikeouts. But he was saddled with the loss, his first of the season.

Rocket City turned to Boomer Biegalski out of the bullpen in the sixth, and the reliever immediately struggled. An RBI single from Brent Diaz plated the fourth Biloxi run before Lutz hit a three-run homer to left-center, putting the game out of reach in favor of Biloxi at 7-0.

Kieran Lovegrove and Kyle Molnar each pitched an inning and gave up a run in relief for Rocket City.

The Trash Pandas finally broke through in the bottom of the ninth on an RBI double from Mitch Nay, scoring Izzy Wilson to break the Biloxi shutout.

Cecchini and Martinez each recorded a pair of hits in the loss while Nay went 3-for-4 to lead the way at the plate for the Trash Pandas.