Tennessee Titans not picking up 5th-year option on Rashaan Evans 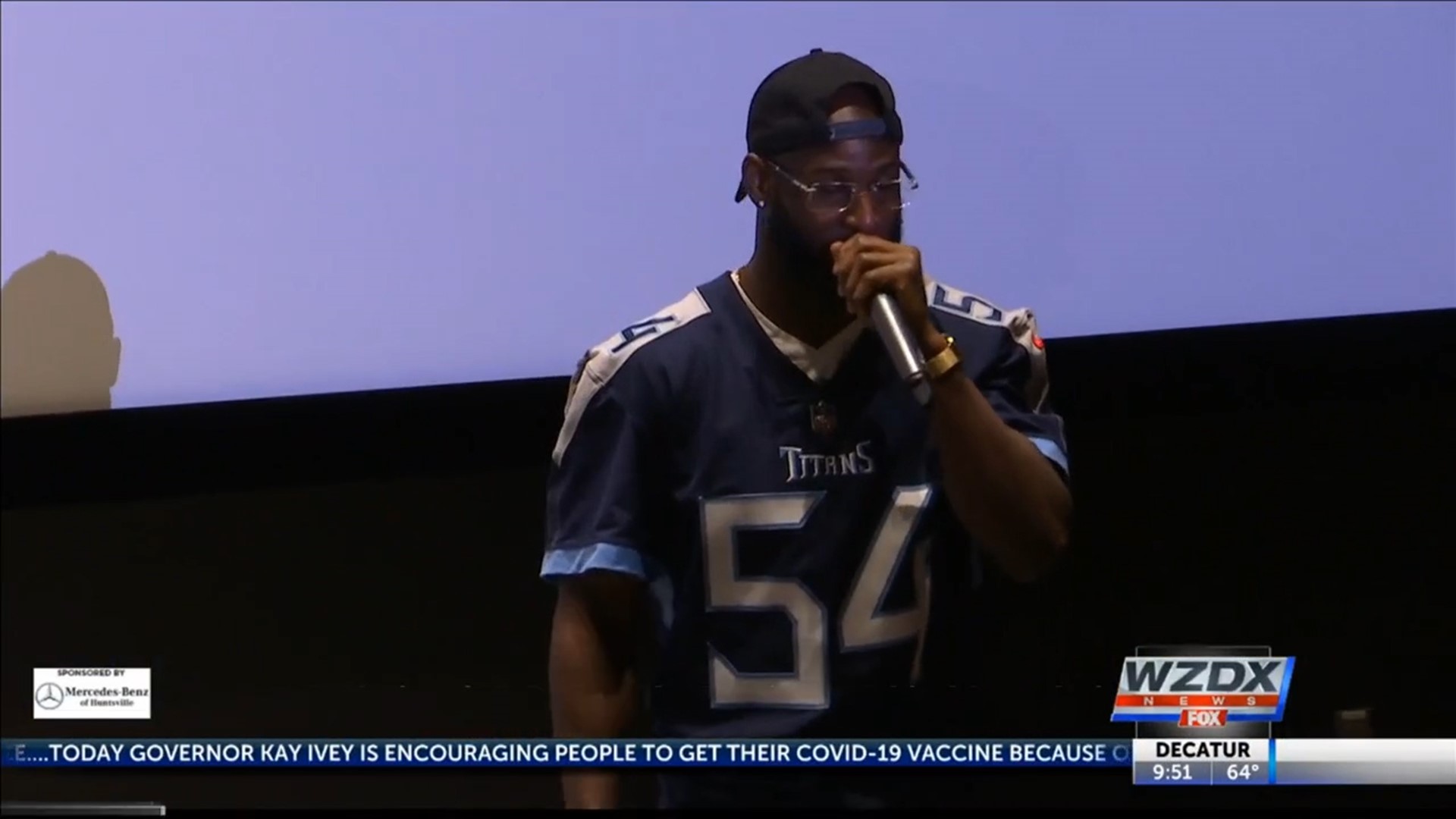 NASHVILLE, Tenn. — The Tennessee Titans are not picking up the fifth-year option on linebacker Rashaan Evans.

Evans' agent, Drew Rosenhaus, told ESPN's Adam Schefter the team declined his client's option "due to ongoing salary-cap uncertainty and instead hope to sign Rashaan to a contract extension before his current deal expires in 2022."

The Titans selected Evans with the 22nd overall pick in the 2018 draft. He started his first game in Week 3 of the 2018 season and finished the year with 53 tackles.

His best season came in his second year, when he led the Titans with 111 tackles to go along with 2.5 sacks, and he returned a fumble 53 yards for a touchdown against the Kansas City Chiefs. Last season he was third on the team with 96 tackles. For his career, Evans has 260 tackles, three sacks and six passes defended.

Titans informed @DrewJRosenhaus that they will not be exercising LB Rashaan Evans’ 5th-year option “due to ongoing salary-cap uncertainty and instead hope to sign Rashaan to a contract extension before his current deal expires in 2022,” Rosenhaus said.

Under general manager Jon Robinson, Tennessee has made four first-round selections from 2016-2018. Cornerback Adoree' Jackson is the only one to have his fifth-year option exercised over that span. The Titans released Jackson in March.

The fifth-year option for Evans would have cost the Titans around $10 million.