Ronnie Stapler has been a coach since 1969, but he says his win record isn't a big deal. 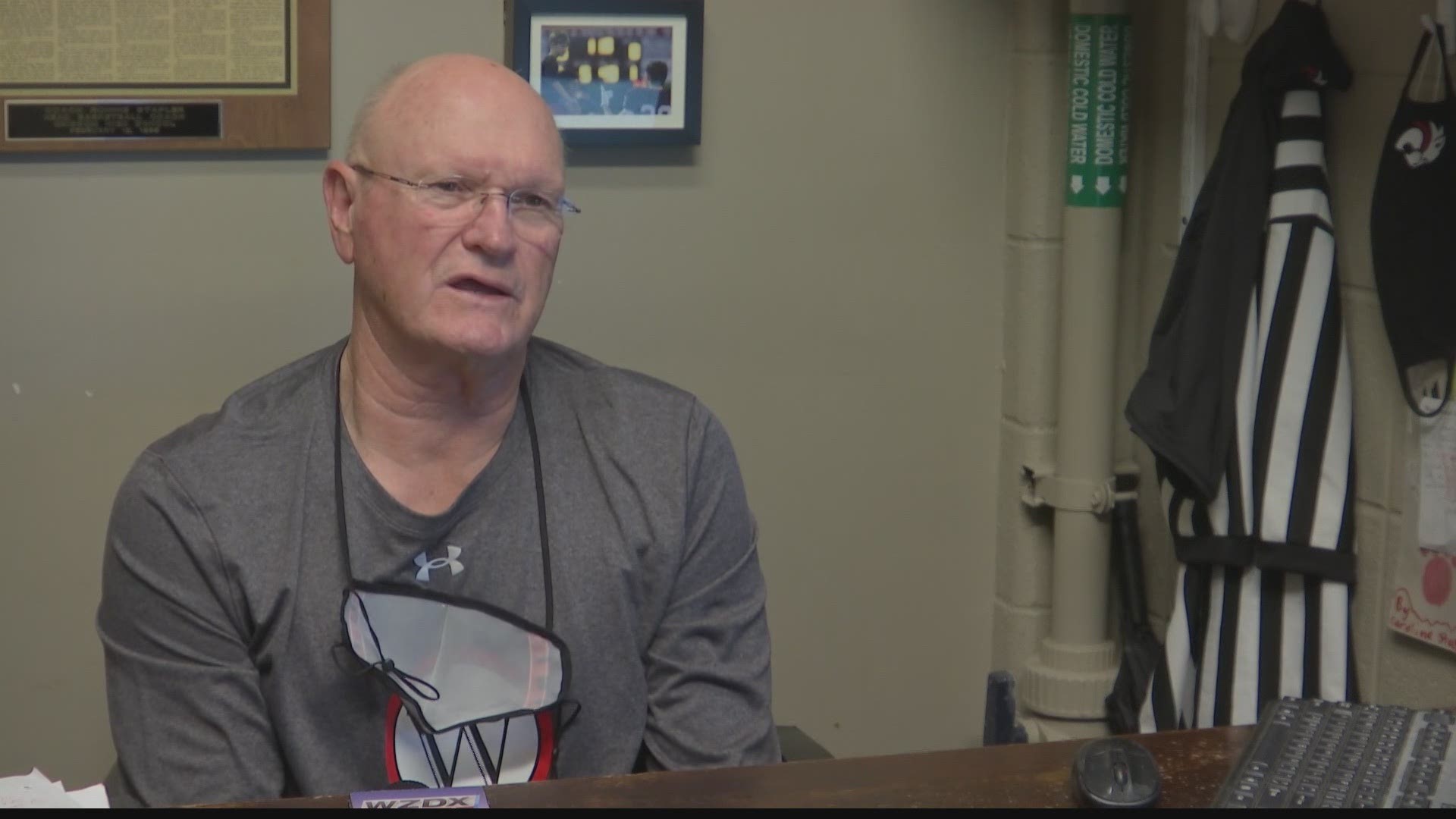 For more than 50 years, Stapler has been a staple of the basketball community. He's coached at schools all across North Alabama, but his time at WCA has been special.

"We've won a state championship here and been in two state finals, but every team is a little different," he said.

This year's team has burned a permanent mark on Stapler's career because of all the changes that have come up from the coronavirus pandemic. He said this team is one that has proven their dedication to the program time and again. But throughout all the recent changes caused by the pandemic, this team also brought him past a milestone that most coaches would kill for.

"I know I've been a blessed man and it's been a humbling experience, but it's really embarrassing to think that people want to make a big deal out of you winning 800 games when all we're trying to do is win practice," Stapler said.

Stapler is a coach that leads by example. He said there is more to playing a sport than winning and losing. For this coach, the relationships built throughout his journey in sports has been enough for him to preach the same to his kids. His hope is to have as many great relationships with former colleagues and players as he can. Those relationships are what keep him motivated to keep working.

But just like his many wins and awards, Stapler says his many years coaching the game means very little to him. He said he plans to continue coaching for as long as he can.

"I joke with people and tell them they'll probably take me out of here ten toes up on a gurney. I can't do anything else, there's nothing else I want to do," he said.

Coach Ronnie Stapler is the newest member of the 800 wins club! See a clip of the interview with the @WCA_Wildcats Head Coach on last night's episode of AHSAA Weekly.

The Wildcats next game will be this Friday on the road as they take on Plainview. Tipoff is set for 7:30 pm.