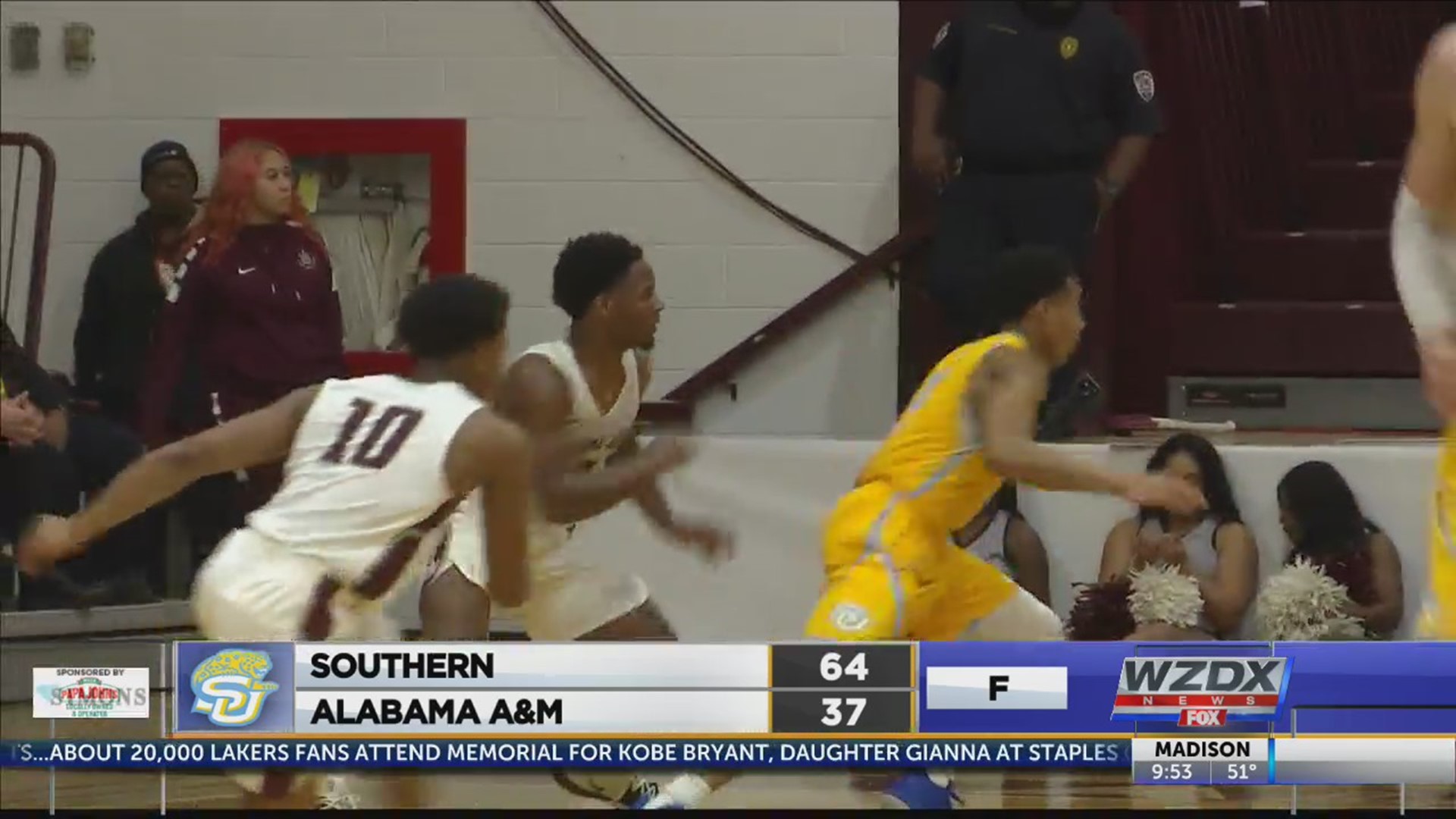 Both marks represented season bests for the Jaguars.

Damiree Burns scored 10 points with five assists off the bench for the Jaguars (13-15, 10-5 Southwestern Athletic Conference), who led 40-21 at halftime and held the Bulldogs to a season-low 16 second-half points. Darius Williams had nine rebounds.

Garrett Hicks, the Bulldogs’ second-leading scorer heading into the contest at 10 points per game, shot only 20% in the game (2 of 10).