In front of an energetic sellout crowd of 7,500, the Rocket City Trash Pandas were defeated 4-3 by the Tennessee Smokies in 10 innings in their inaugural home game 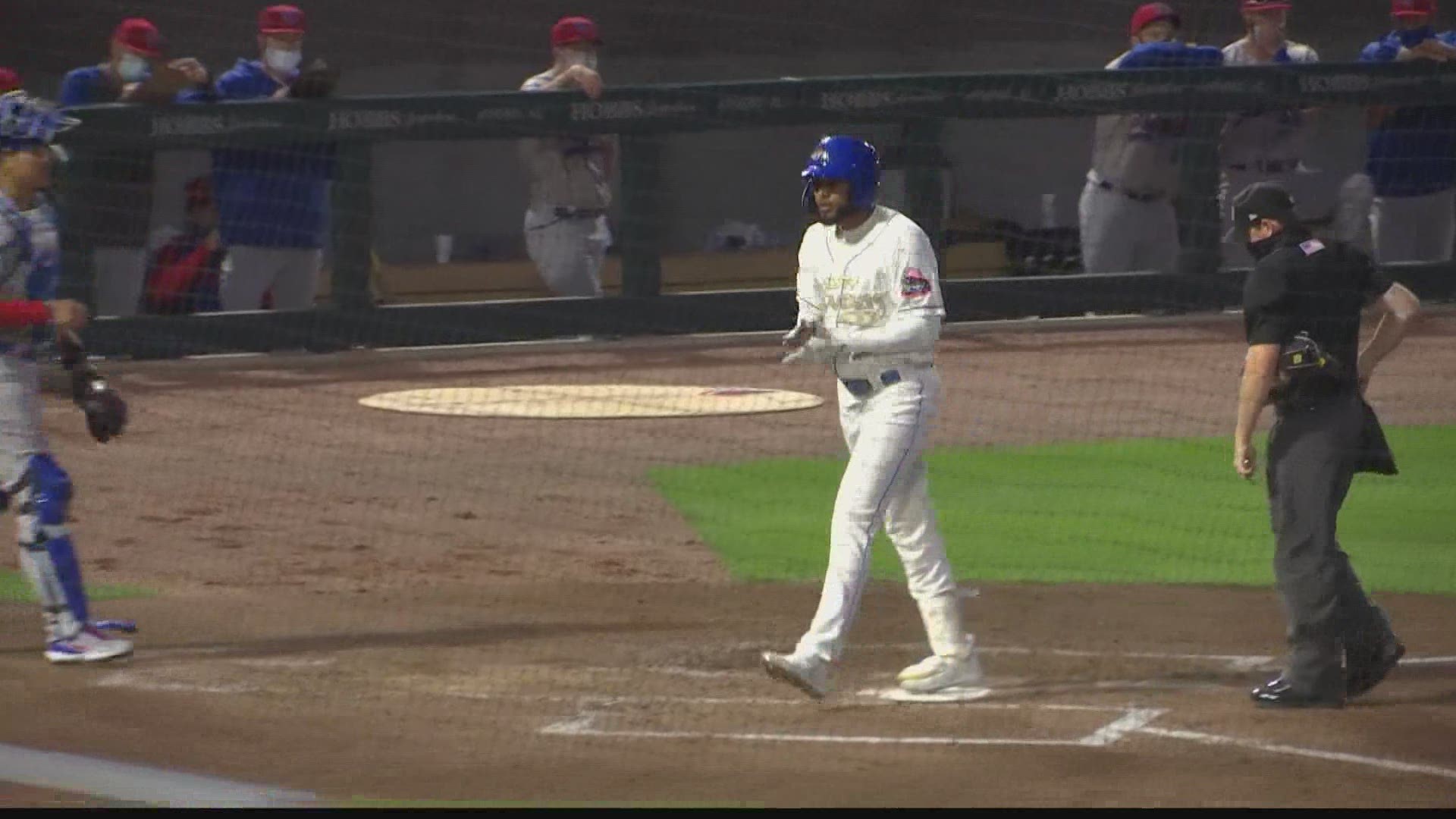 MADISON, Ala. — In a thrilling, back-and-forth affair in front of an energetic sellout crowd of 7,500, the Rocket City Trash Pandas were defeated 4-3 by the Tennessee Smokies in 10 innings in their inaugural home game at Toyota Field on Tuesday night.

In the 10th inning, a squeeze bunt from Christian Donahue scored Connor Myers to give Tennessee a 4-3 lead. The Trash Pandas threatened in the bottom of the frame, but Michael Stefanic struck out with the tying and winning runs on base to end the game.

The game began well for Rocket City starter Reid Detmers, who worked out of a jam in his first turn on the mound. With a runner on third and one out, the lefty recorded the first two strikeouts in Toyota Field history to get out of the threat unscathed.

Tennessee scored first in the top of the second on Levi Jordan’s solo home run, but the Trash Pandas got it back in the bottom of the frame when Anthony Mulrine’s single to left scored Ray-Patrick Didder.

In the fourth, a home run from Tyler Payne gave the Smokies a 2-1 lead. Again, Rocket City responded as Izzy Wilson launched the first Trash Pandas home run in their new home, a solo shot to right, to tie the score at two.

An inning later, Rocket City took the lead for the first time on Spencer Griffin’s first Double-A home run, a line-drive blast over the left field wall. Tennessee got even in the sixth on Jordan’s RBI single off reliever Keith Rogalla.

In his second professional start, Detmers gave up two earned runs on four hits with one walk and nine strikeouts over 4.2 innings. He did not factor in the final decision.

With the game tied, Trash Pandas reliever Oliver Ortega threw 2.0 scoreless innings to keep the score at 3-3 and Connor Higgins pitched a clean ninth inning to keep Tennessee off the board. The Smokies’ bullpen matched the Trash Pandas' zero for zero late to send the game to extra innings, where their bats plated the winning run.

Offensively, Stefanic went 3-for-4 to lead the way for Rocket City in the loss while Wilson’s home run, his third of the season, tied him with Orlando Martinez for the team lead.

The Trash Pandas (2-5) continue their series with the Tennessee Smokies (4-2) on Wednesday night. First pitch at Toyota Field is scheduled for 6:35 p.m. CT. Josh Caray will be on the call for 103.9 FM THE UMP and 730 AM SportsRadio.