Kira Lewis returned to his alma mater to host a youth basketball camp. 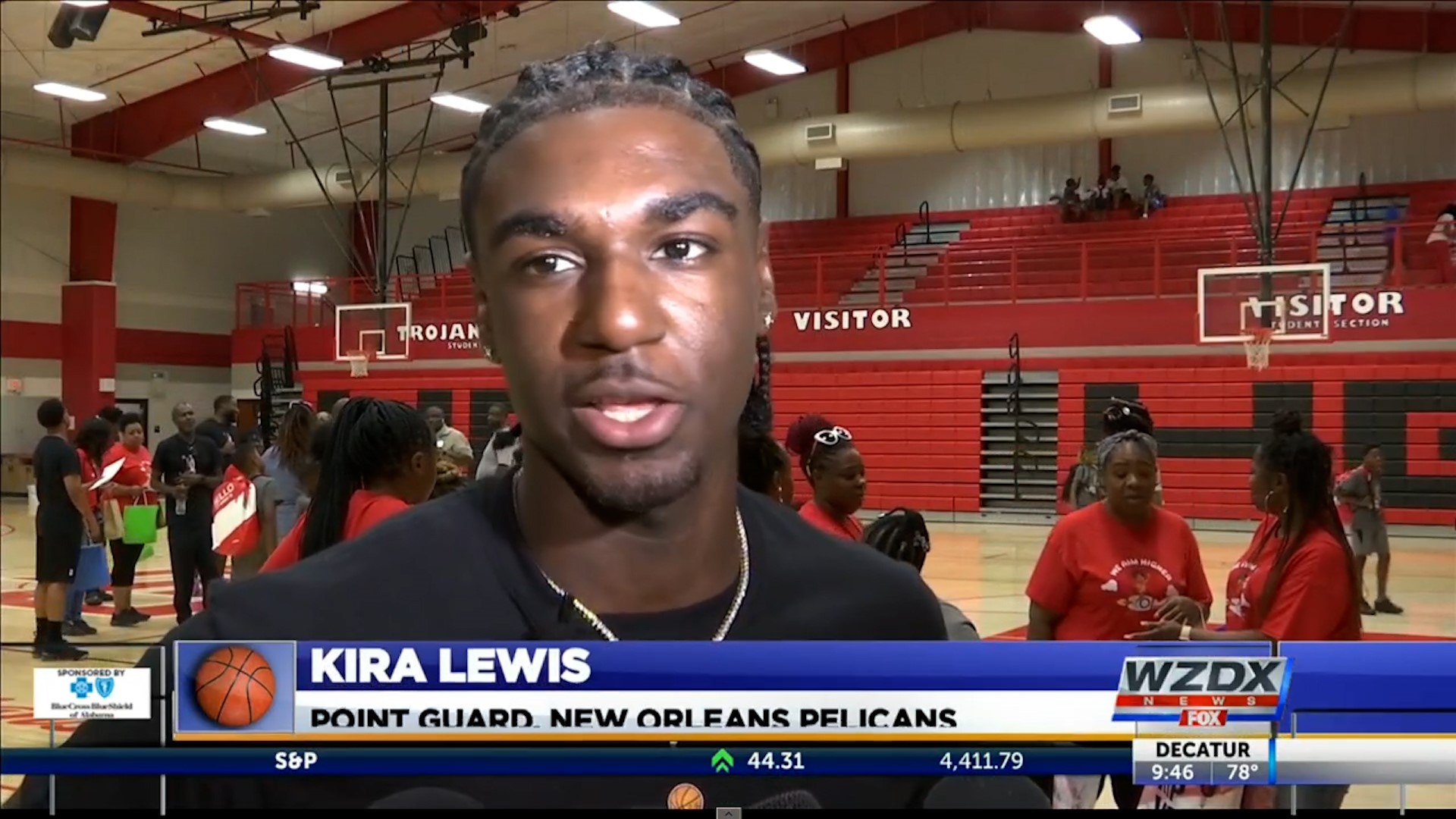 HAZEL GREEN, Ala. — Alabama is home to Kira Lewis. He jumpstarted his basketball career at Hazel Green High School where he was the Huntsville Region Player of the Year and a finalist for Alabama Mr. Basketball. He earned a status as a four-star recruit and chose to play for the Crimson Tide over programs like Kansas and Indiana.

He was First Team All-SEC...and in 2020 was drafted 13th overall by the New Orleans Pelicans.

On Saturday, Lewis got an up-close and personal viewing of those he's inspired - those local aspiring basketball stars who he hosted in a camp...right back where it all began...at Hazel Green High School.