From The Weeknd's unusual stage name to his musical influences, here are a few things you may not know about the Super Bowl halftime performer. 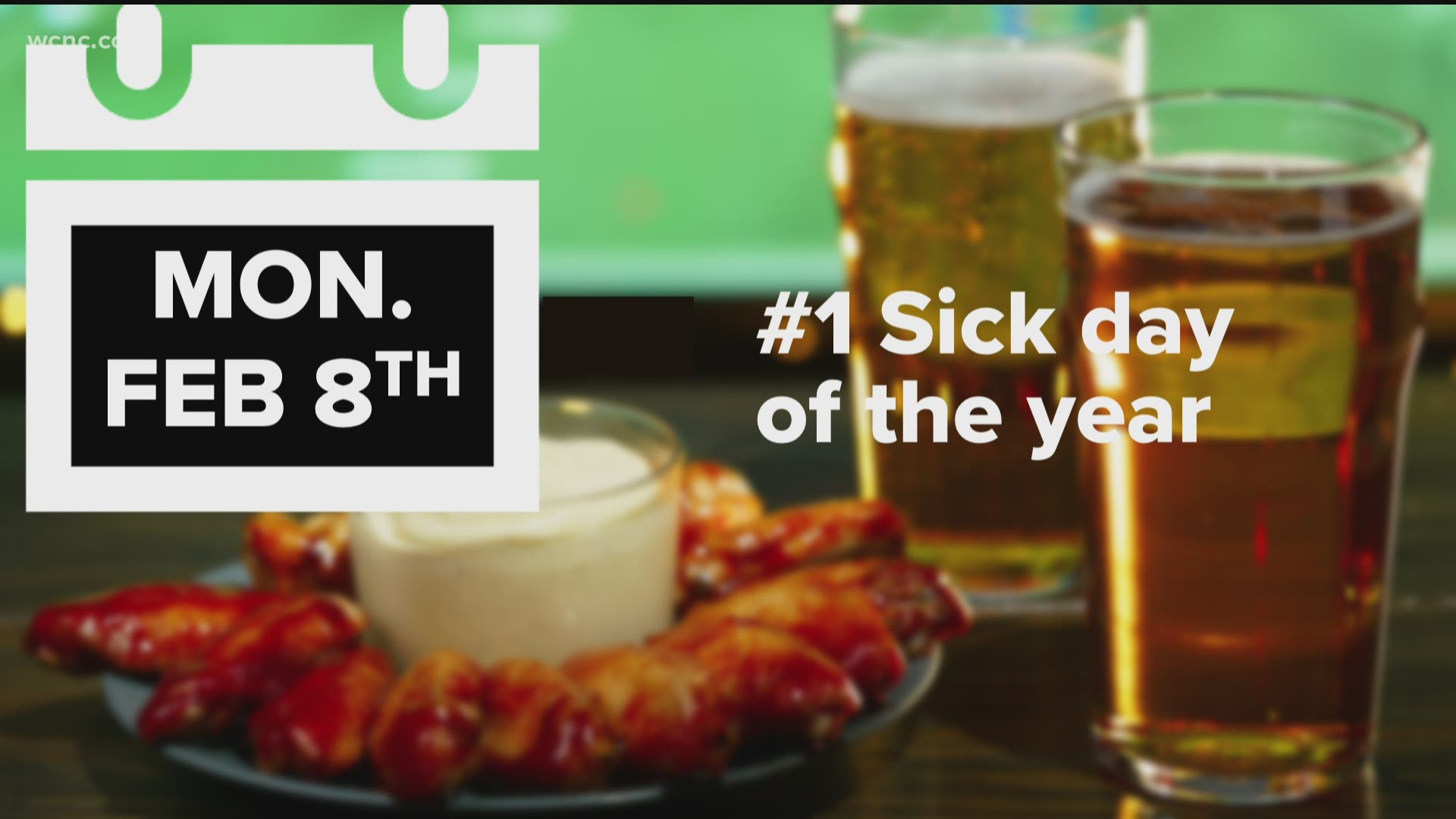 It's Super Bowl Weeknd (not a typo). Canadian singer The Weeknd will be on the biggest stage of his career when he performs the halftime show at Super Bowl LV between the Kansas City Chiefs and Tampa Bay Buccaneers, and he's taking no chances on its success.

“We all grow up watching the world’s biggest acts playing the Super Bowl and one can only dream of being in that position,” the singer said when it was announced in November. “I’m humbled, honored and ecstatic to be the center of that infamous stage.”

How honored? The Weeknd told Billboard last week that he's put up $7 million of his own money to "make this halftime show be what he envisioned.”

The Weeknd broke though into mainstream with his smash hit “Can’t Feel My Face” that was featured on his second studio album, “Beauty Behind the Madness,” which topped the Billboard 200 in 2015 and won a Grammy. He’s had three other chart-topping albums including his recent offering “After Hours,” which was released in March 2020.

RELATED: What to know about H.E.R. before singing 'America the Beautiful' at Super Bowl LV

The Weeknd’s 2020 hit single “Blinding Lights” became his fifth song to peak at No. 1 on the Billboard Hot 100 chart. He's also won Grammys for his album “Starboy" and the song “Earned It." That song also earned him an Oscar nomination after it appeared in the movie "Fifty Shades Of Grey."

If you're unfamiliar with The Weeknd, an artist known for being somewhat press averse, here are five things to know before he takes the field in Tampa.

What is The Weeknd's real name?

Why is he The Weeknd and not The Weekend?

Tesfaye wanted to call himself The Weekend, according to E!, but an Ontario band already had dibs on the name. So, he just dropped a vowel.

He did crossword puzzles to improve his vocabulary

Tesfaye was a high school dropout, according to a 2015 Rolling Stone interview. He did crossword puzzles to up his vocabulary. He said then he wished he was a more eloquent speaker. “Me not finishing school — in my head, I still have this insecurity when I’m talking to someone educated,” he said.

Michael Jackson was a huge influence due to The Weeknd's heritage

Tesfaye said Michael Jackson was an influence on his career not only for the King of Pop's music, but due to Tesfaye's family roots. Although he was born in Toronto, his parents were from Ethiopia.

“People forget — ‘We Are the World’ is for Ethiopia,” he told Rolling Stone, referencing the 1985 song Jackson wrote with Lionel Richie to raise money to combat famine in Africa. “At home, if it wasn’t Ethiopian music, it was Michael. He was our icon.” He told Vanity Fair that Jackson's "Don’t Stop ‘til You Get Enough" helped him find his voice.

A run-in with police helped him 'smarten up'

In a 2016 interview with The Guardian, Tesfaye said he had a "near-miss" with the law that he described as “bad enough for me to smarten up, to focus." While he didn't elaborate, he said he knew he was given a second chance. "And you either take the experience and think, ‘This is it, final straw’, or you don’t. And the next move after that? It’s your entire life. You become who you become because of the next move you make.”

Jay-Z’s Roc Nation company is executive producing the halftime show for a second year. Jesse Collins, who has produced the BET Awards and is working on this year’s Grammys and Oscars telecasts, will serve as an executive producer.

Credit: Arthur Mola/Invision/AP
The Weeknd attends a premiere for "Uncut Gems" at the Princess of Wales Theatre on Monday, Sept. 9, 2019, in Toronto.

Jonathan Landrum Jr. and Mesfin Fekadu of the Associated Press contributed to this report.