Super Bowl streaker: Is it illegal to bet on yourself?

If you're going to place a bet on yourself, it's probably okay – but it depends on some factors. 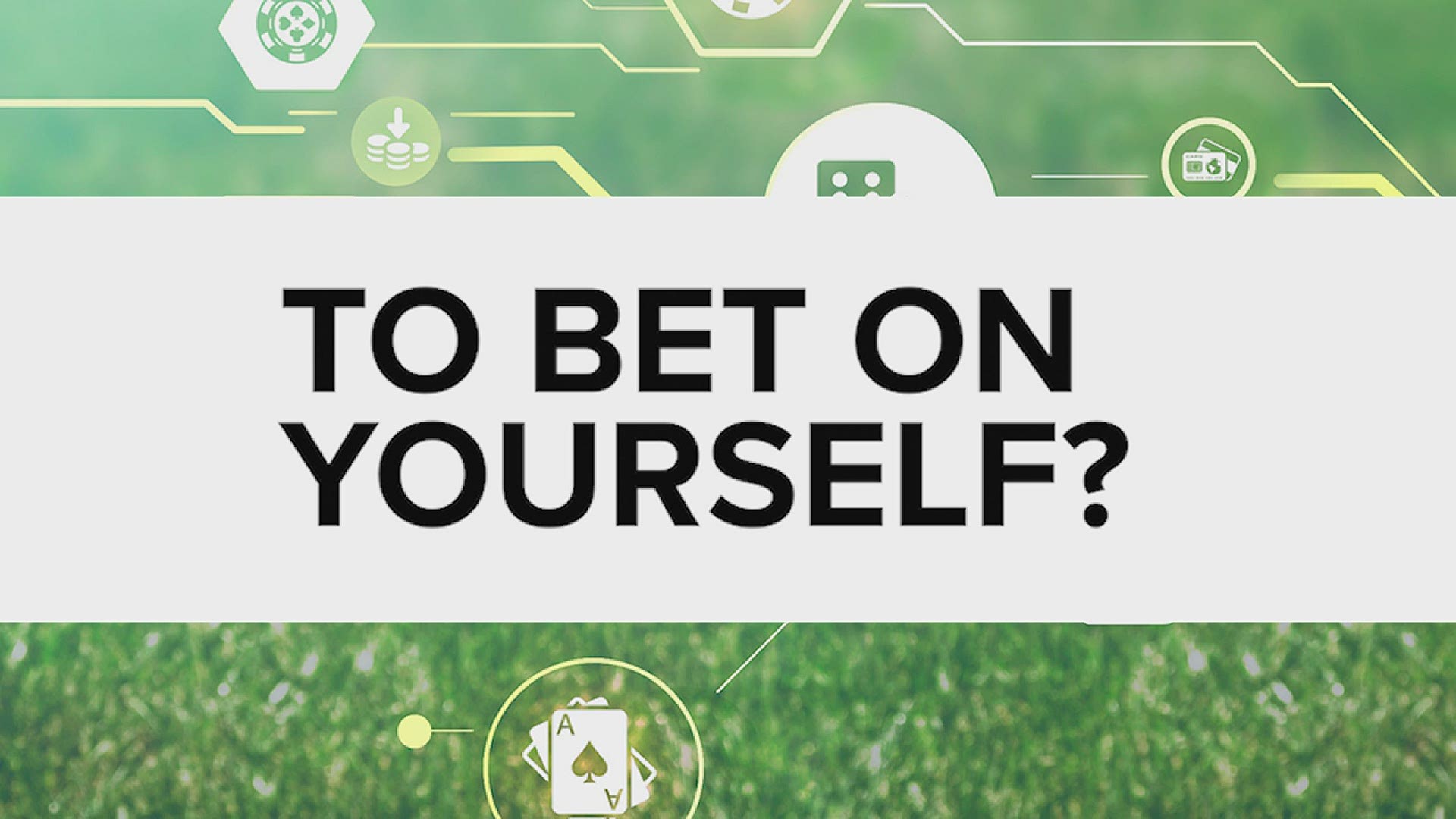 TAMPA, Fla. — When the Super Bowl LV streaker Yuri Andrade made headlines for bragging he'd won $375,000 by betting there'd be somebody on the field during the game, people started to wonder – is this legal?

10 Tampa Bay reached out to Bovada, the website Andrade says he used to place his bet. We asked if the gambling business intended to hold onto the "$375,000 winnings" Andrade claims to have earned from betting on what ultimately became himself.

The company's spokesman replied in an email stating that because of data privacy, the company cannot comment on any particular player. However, it added "there was a $1000 limit on that bet, so there's no way any player could've won close to that amount."

"If you're going to place a bet on yourself, in all circumstances, it's probably okay," said Charles Gallagher, a consumer attorney in St. Petersburg.

Generally speaking, if a person interferes with a bet by point-shaving or match-fixing, there could be some legal issues.

It also depends on where and how a person placed the bet. If the bet took place through a website, there are a set of rules in the terms-of-service agreement.

"These terms have certain fairness to competition standards in there, and certain fraud prohibitions and criminal prohibitions that are that are pretty, liberal in favor of the betting website," Gallagher explained.

"And they have recapture provisions that say you'll lose your winnings in the event that there's any kind of criminal enterprise or any kind of unfair unsporting issue there," he said.

On Wednesday, Bovada issued a statement on its Twitter profile. “We identified some betting irregularities on our Super Bowl prop, 'Will a fan run onto the field during the game?'"

The company said it would refund players who bet ‘no’ on the Super Bowl prop. However, it will honor the ‘yes’ bets, but only after the company has determined those people were not involved in betting "irregularities."

Andrade, 31, of Florida, was arrested after running around the field at Raymond James Stadium during the Tampa Bay Buccaneers' Super Bowl LV victory over the Kansas City Chiefs.

He wore a pink women's bathing suit or leotard with text suggesting he was tied to a YouTube personality known for interrupting sporting events.

Andrade was released from jail Monday morning after posting bond. He was charged with trespassing.

Since then, he has been seen publicly in the Tampa Bay area, most recently partying at an area restaurant during the Bucs' Super Bowl champion boat parade.