The game was scheduled to take place Aug. 6 between the Cowboys and Steelers. 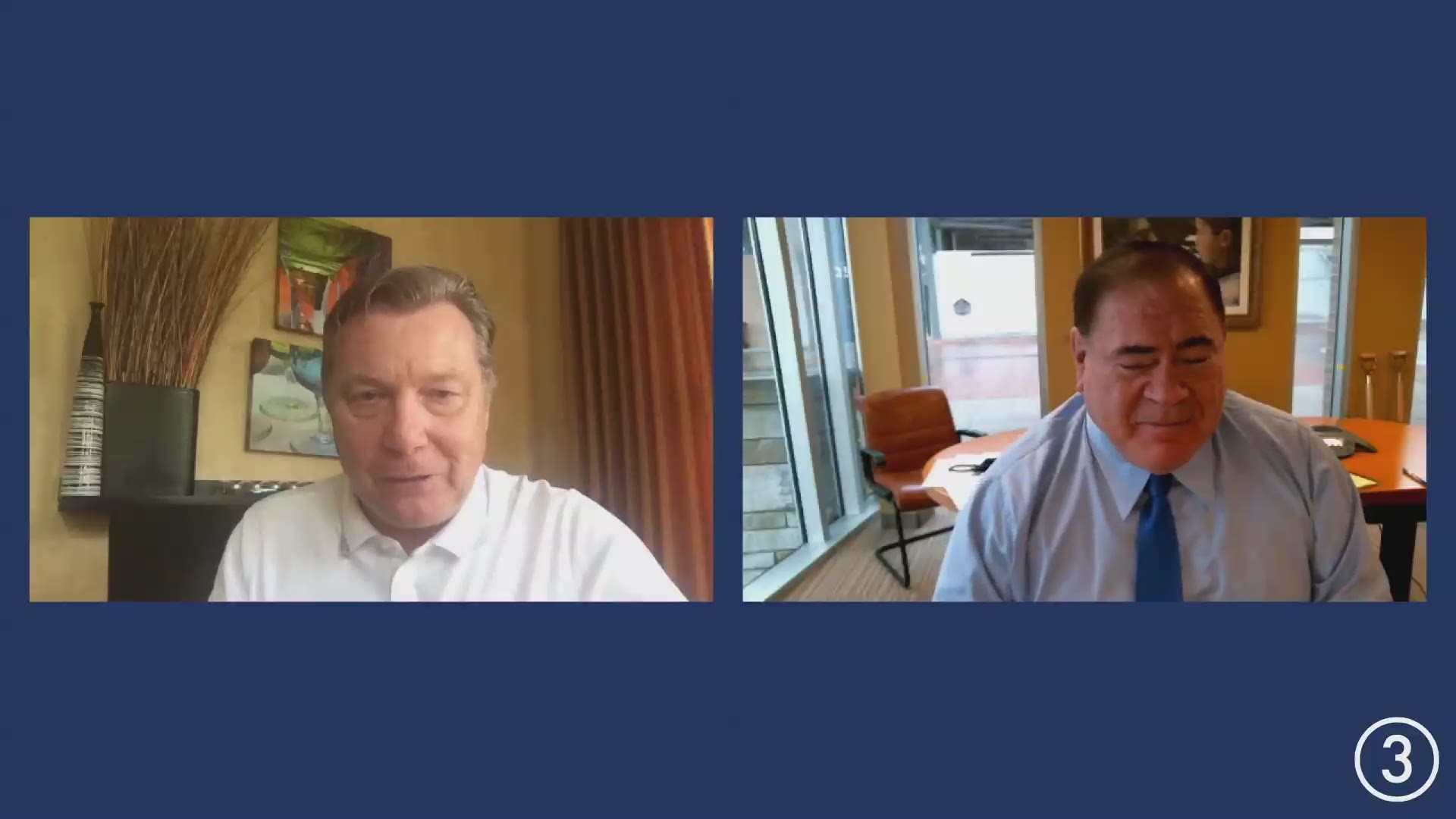 CANTON, Ohio — Due to concerns regarding the coronavirus (COVID-19) pandemic, Canton's Pro Football Hall of Fame game -- the kickoff to the NFL preseason -- has been canceled and the enshrinement ceremony and events leading up to the event have been postponed until 2021.

Events tied to this year's Enshrinement Week will now take place Aug. 5-9, 2021, the Hall of Fame announced on Thursday, calling it "twice as fun in '21."

“The health and safety of our Hall of Famers, fans and volunteers who make Enshrinement Week so special remains our top priority,” said David Baker, president and CEO of the Pro Football Hall of Fame. “The Hall will honor the Centennial Class of 2020 next August, along with what promises to be an equally spectacular Class of 2021, as part of a multi-day celebration of football with an atmosphere that will deliver for fans ‘Twice the Fun in ’21.’”

This year's Hall of Fame Game was set to feature a battle between the Dallas Cowboys and Pittsburgh Steelers. The 2020 Hall of Fame class included five modern players:

As well as a previously announced Centennial Class to celebrate the NFL's 100th anniversary:

Fans with tickets for the 2020 Hall of Fame Game may hold onto them to ensure their seats for the matchup in 2021 at the same price or can apply for a refund. Fans who keep their tickets will receive a 25 percent discount on Hall of Fame merchandise purchased before March 31, 2021 and the opportunity to upgrade seat locations (if available).

Those who retain their tickets for the enshrinement ceremony will hold those seats and they also will be included in the presale opportunity for tickets for the Enshrinement honoring the Class of 2021. Refund requests must be received by Friday, July 31. A refund policy will be posted on Monday, June 29 at www.profootballhof.com/2020ticketoptions.

News of the Hall of Fame Game's cancellation and enshrinement postponement comes one week after Ohio Governor Mike DeWine said fans attending the game would be "highly unlikely" due to coronavirus concerns.

"As much as I hate to say this, because we've all been looking forward to that and I know how much it means to the Canton area and the Stark County area and really across the country," DeWine said back on June 16. "It's a great great event that we've been looking forward to, [but ] having a crowd that size is highly unlikely. Certainly, it could not occur today. It would be very dangerous to do it today."