The pandemic shortened the season to 60 games but some of the rule changes this year are interesting. 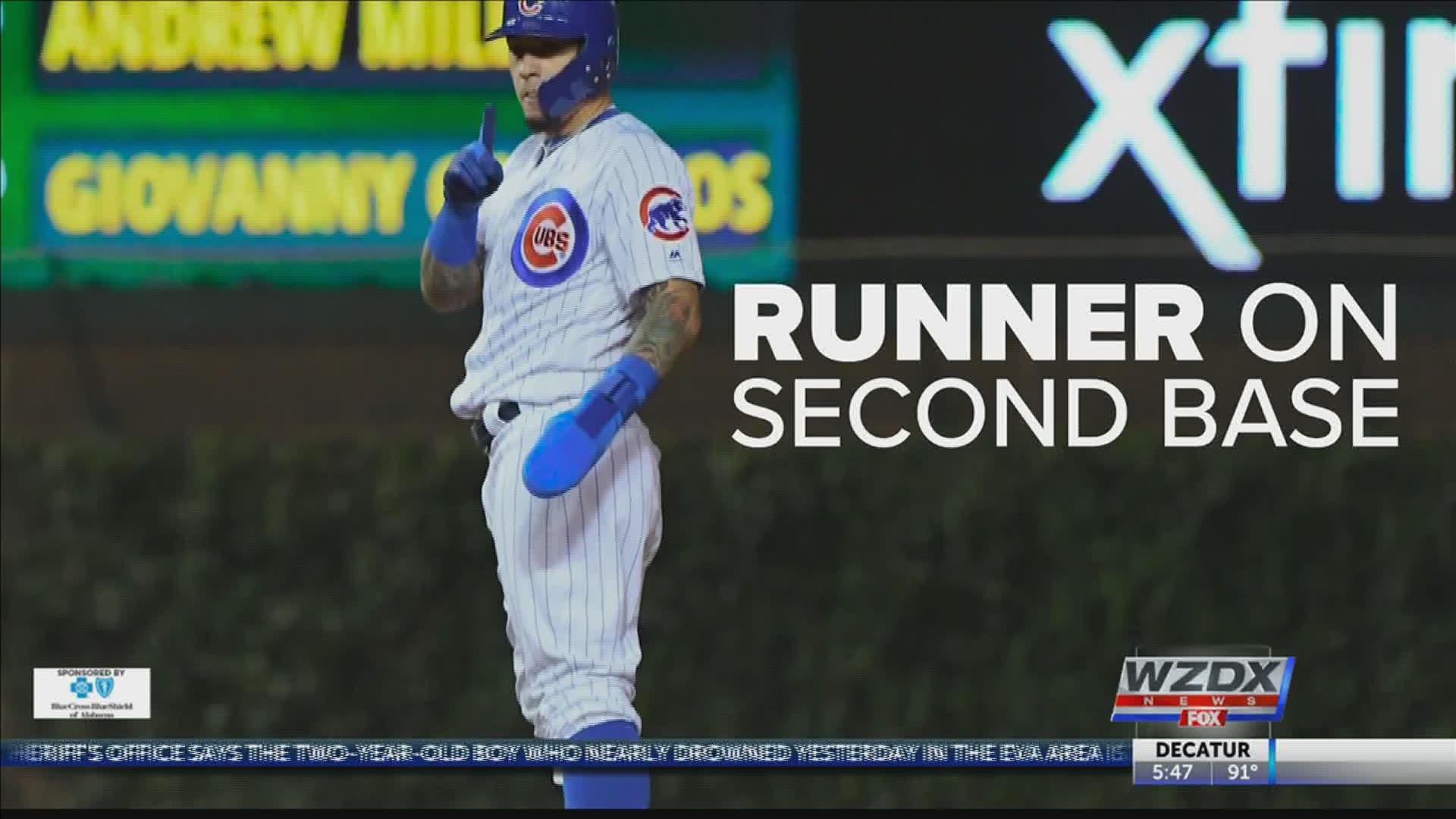 Major League Baseball will look significantly different in 2020 due to the coronavirus pandemic.

There are a couple of in game rule changes as well.

Both the American and National leagues will use the designated hitter. This is mainly so pitchers who had a shortened training camp won't be overtaxed.

To speed each game up, a reliever must face a minimum of three batters or finish a half-inning -- whichever comes first -- before they can be replaced.

If a game goes to extra innings, each team will start with a runner at second base. That player will be the batter who immediately precedes the half-inning's leadoff hitter in the batting order. so...If the number four hitter in the order is up to bat, the number three hitter will start at second base. This rule will only be used in the regular season.

Games that don't reach the minimum five innings due to weather will not be re-started from scratch. They will resume from where they left off at a later date.

To help prevent the spread of COVID-19, spitting is prohibited. There will be no exchange of lineup cards and a ball will be removed from the game when it has been touched by multiple players.

Pitchers will no longer be allowed to lick their fingers to wet the ball. They will carry a small, wet rag instead.

Players or managers who leave their position and come within six feet of an umpire or opposing team member to argue or fight will be immediately ejected.

Dugouts and bullpen space will be expanded and the league is encouraging distancing of players and umpires. Don't be surprised to see players sitting in the stands because the stadiums will be virtually empty.

RELATED: Here's how the sport of baseball has weathered past pandemics