NCAA streamlines constitution, set to give power to schools

INDIANAPOLIS — The NCAA on Monday set the stage for a dramatic restructuring of college sports that will give each of its three divisions the power to govern itself.

The nation's biggest and most influential governing body in college athletics released a draft of an 18 1/2-page constitution, cut down from 43 pages over the last three months at the direction of President Mark Emmert.

The rewritten constitution focuses more on the NCAA’s broader goals of athlete welfare than the previous version, which took a more granular approach.

Most important, it would provide Division I — the highest level of college sports that includes major college football and the 351 schools eligible for the lucrative men's basketball tournament — the autonomy to reshape everything from how revenue is shared to how rules are made and enforced.

“Once we got into this, we really found out that many of the issues were the Division I level,” West Virginia athletic director Shane Lyons, the chairman of the Division I Council and a member of the constitution committee, told the AP.

The goal is to have changes in place in less than a year.

“The ratification of a new constitution in January is the first step in the process of transforming NCAA governance,” said Jack DiGioia, chairman of the NCAA Board of Governors and the president of Georgetown. “A new constitution will provide the divisions the flexibility they need to act.”

The proposed new constitution still needs to go to the more than 1,200 member schools for feedback after next week's scheduled special constitutional convention, and could be amended before it is put before the full membership for a vote in January.

The new constitution shrinks the NCAA's highest governing body, the Board of Governors, from 21 members to nine and changes its duties.

“The question is going to be asked: What is the new role and responsibilities of the board of governance? That’s still all three divisions, but their priorities and what they would be doing would be just those very, very high level issues of the association, as opposed to some of the things they have been getting involved in right now," Lyons said.

Emmert called the convention in August, not long after the Supreme Court hammered the NCAA in a ruling that left the association vulnerable to further legal challenges. It quickly became apparent a new constitution was merely the first phase of transforming the NCAA in a way that de-emphasizes the Indianapolis-based association and gives more power to schools and conferences.

The next phase figures to be more contentious, at least at the highest level of college sport.

Lyons is also a member of that committee.

“There's a huge gap in Division I with schools roughly with $175 million budgets and schools with $4 million budgets,” Lyons said. “A lot of times we've tried to legislate from an equality standpoint. Is there possibly a new division? Is there a Division Four? Do some schools break away and make a Division Four, and what is the membership requirements?”

He added: “So those are the things that we’re really going to have to get to the granular spot, and some of those are going to be very difficult conversations to have.” 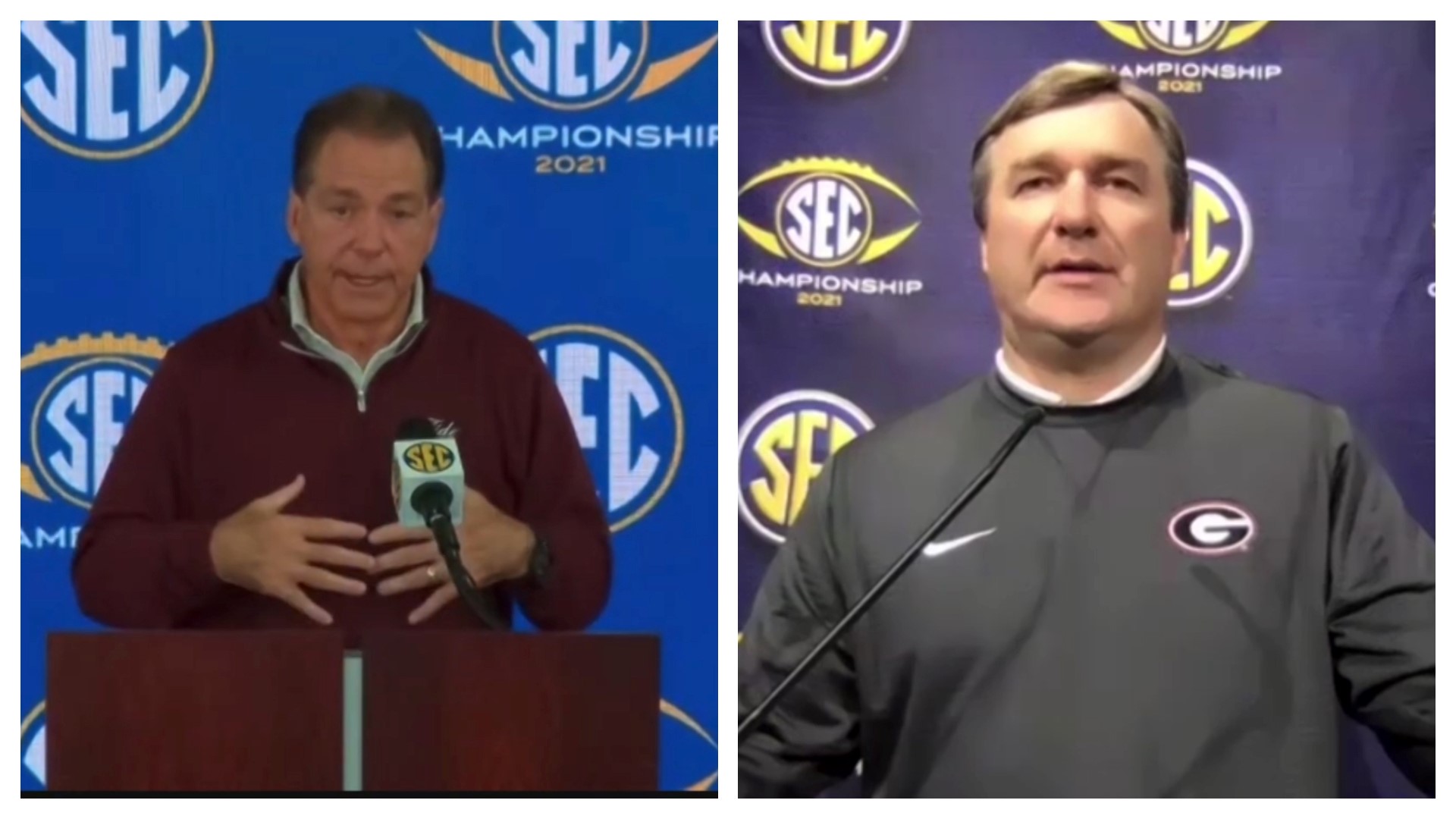