NCAA bans championships from states where confederate flag is flown

The NCAA Board of Governors has expanded the policy to prevent any NCAA championship events from being played in states where the symbol has a prominent presence. 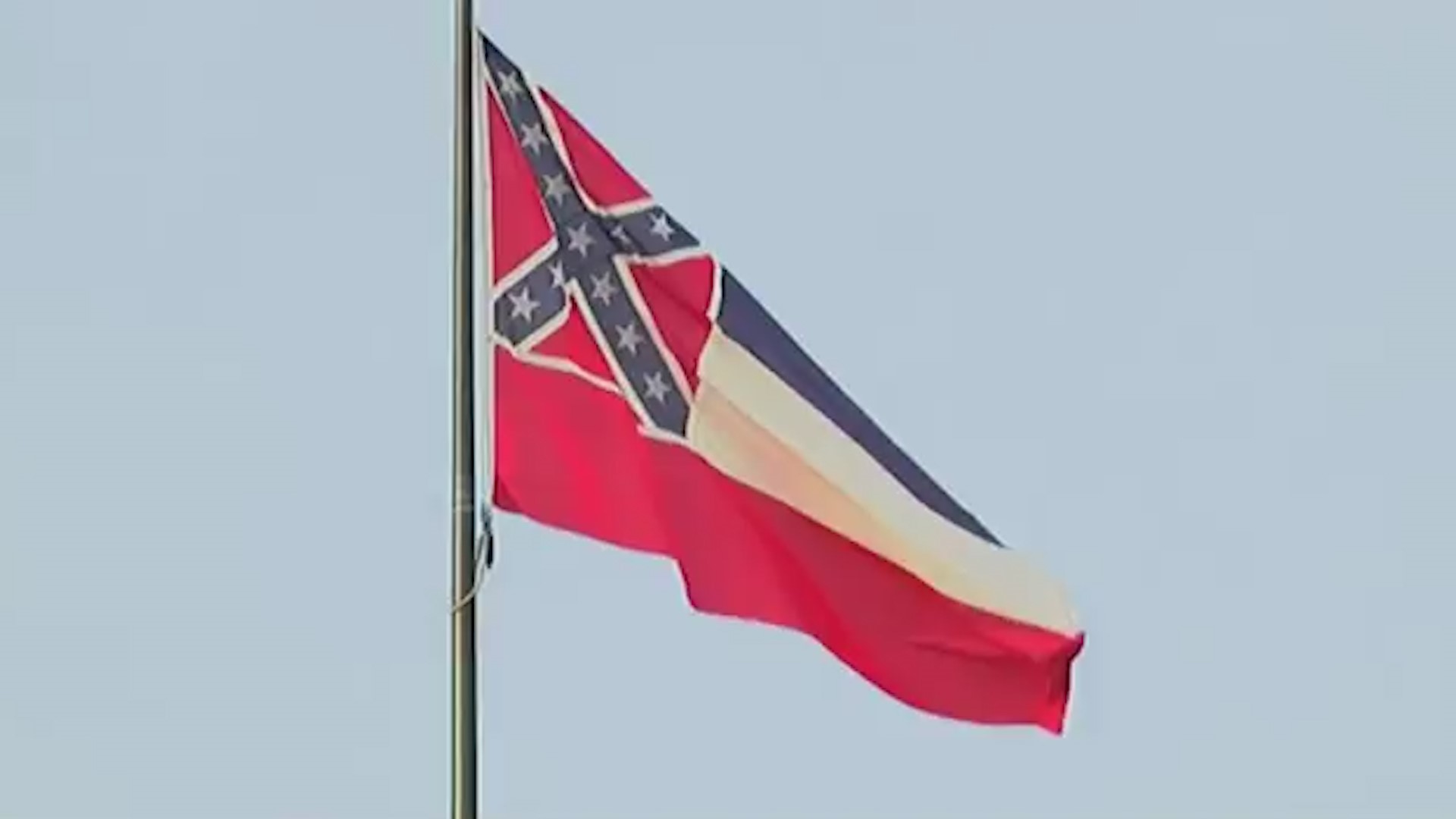 The NCAA Board of Governors has expanded the Association’s Confederate flag policy to prevent any NCAA championship events from being played in states where the symbol has a prominent presence.

The policy previously barred the awarding of sites determined in advance of a championship in states that displayed the Confederate flag. However, if a college or university team earned the right to host a championship game based on its tournament seeding or ranking -- considered a nonpredetermined award -- the team could host on its college campus or in its home territory.

Mississippi is the only state currently affected by the Association’s policy.

“There is no place in college athletics or the world for symbols or acts of discrimination and oppression,” said Michael V. Drake, chair of the board and president of the Ohio State University. “We must continually evaluate ways to protect and enhance the championship experience for college athletes. Expanding the Confederate flag policy to all championships is an important step by the NCAA to further provide a quality experience for all participants and fans.”

The NCAA Confederate flag policy was enacted in 2001 by the NCAA Executive Committee (now the Board of Governors) due to the flag’s prominence in various states.

“Competing in an NCAA championship is a special experience for college athletes who compete at the highest level and we are grateful for the college athlete voice leading to this decision,” said Mark Emmert, NCAA president. “We must do all we can to ensure that NCAA actions reflect our commitment to inclusion and support all our student-athletes. There can be no place within college sports where any student-athlete is demeaned or unwelcome.”

The Executive Committee reviewed the policy in 2014, per a request by the NCAA Minority Opportunities and Interests Committee.  The policy remained unchanged, which allowed schools competing in sports such as baseball, softball, lacrosse and later women’s basketball the opportunity to host preliminary non-determined championship events in their home state, which included Mississippi. That will no longer be allowed under the expanded flag policy.

The NCAA requires city and state officials bidding on its tournaments to indicate how it expects the events to be safe, accessible, respectful and welcome to all. The NCAA hosts 90 championships in 24 sports every year.