In an opinion piece for GQ, Terry Francona's son, Nick, said that the Cleveland Indians changing their name should just be a start. 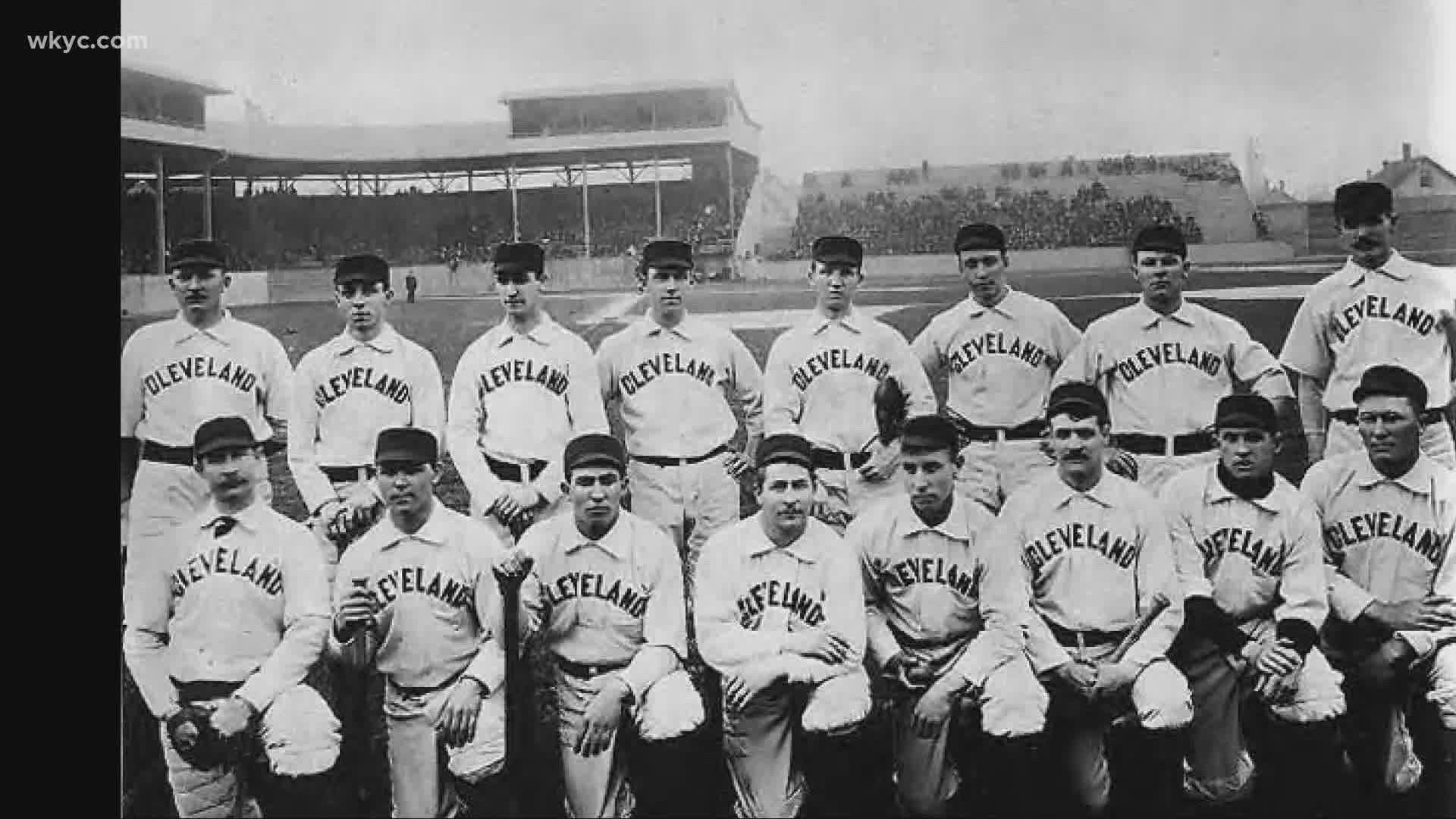 CLEVELAND — After the Cleveland Indians announced earlier this month that they were having conversations that could result in the franchise changing its name, manager Terry Francona said he supported the move.

His son, however, has even stronger thoughts on the matter.

In a column published to GQ on Friday, Nick Francona stated that the Indians changing their name is just the start. Nick Francona's comments come less than a week after the Washington Redskins announced they would be retiring their name and logo after pressure from sponsors due to racial insensitivities.

For decades, Native Americans have been pleading with the team to drop the name and logo. Studies have shown that the use of Native American names and mascots in sports can cause real harm, with links to depression, negative self-perception, and lower feelings of community worth amongst Native American youth. A consistent point raised by many of the Native Americans asking for change has been that reducing them to stereotypes and caricatures has resulted in them being invisible and perceived as an extinct relic of the past, complicating the ability to address the many serious contemporaneous issues facing Native American communities.

Far from being limited to a small group of “social justice warriors” as opponents of change often point out, hundreds of tribal governments and the National Congress of American Indians are amongst the countless organizations that have called for an end to the use of Native American mascots and team names. Ultimately, nostalgic feelings about baseball shouldn’t come at the expense of the dignity and well-being of others.

Francona went on to call for the Indians to stop profiting off of the Chief Wahoo logo, which the franchise has still been able to do since retiring it following the 2018 season:

While the Chief Wahoo logo was “retired” from on-field use, it continues to appear on a wide variety of products and merchandise, which the team has said is necessary to control the trademark. The team has tried to have it both ways, and it’s not surprising the team avoids discussing the issue openly. It’s difficult to explain why you think a logo is too racist for your team to wear during games but is perfectly acceptable on a toddler’s cap.

Rather than openly acknowledge the problem, the team chose to hide behind their fans’ attachment to the logo, making it appear that any changes were a result of outside pressure against their will. Predictably, this inspired a response of revanchism amongst a portion of the fan base, exemplified by the ugly scenes of fans cruelly taunting Native American protesters, or coming to games wearing redface and headdresses. The team was powerless to address even the most egregious incidents without exposing their own hypocrisy.

If the team hopes to address the issue with credibility, that needs to change. For starters, the team must commit to no longer profiting off of the Chief Wahoo logo. They should consider transferring ownership of the trademark to a group like Not Your Mascots, a non-profit that has raised awareness about the harmful effects to Native American children as a result of sports teams appropriating their names and symbols.

The Indians are slated to begin their 2020 season on Friday, July 24, when they host the Kansas City Royals at Progressive Field.