Sebastian, Wesley, and Desmond have known each other since they were young. Now they're headed into the next chapter of their lives together. 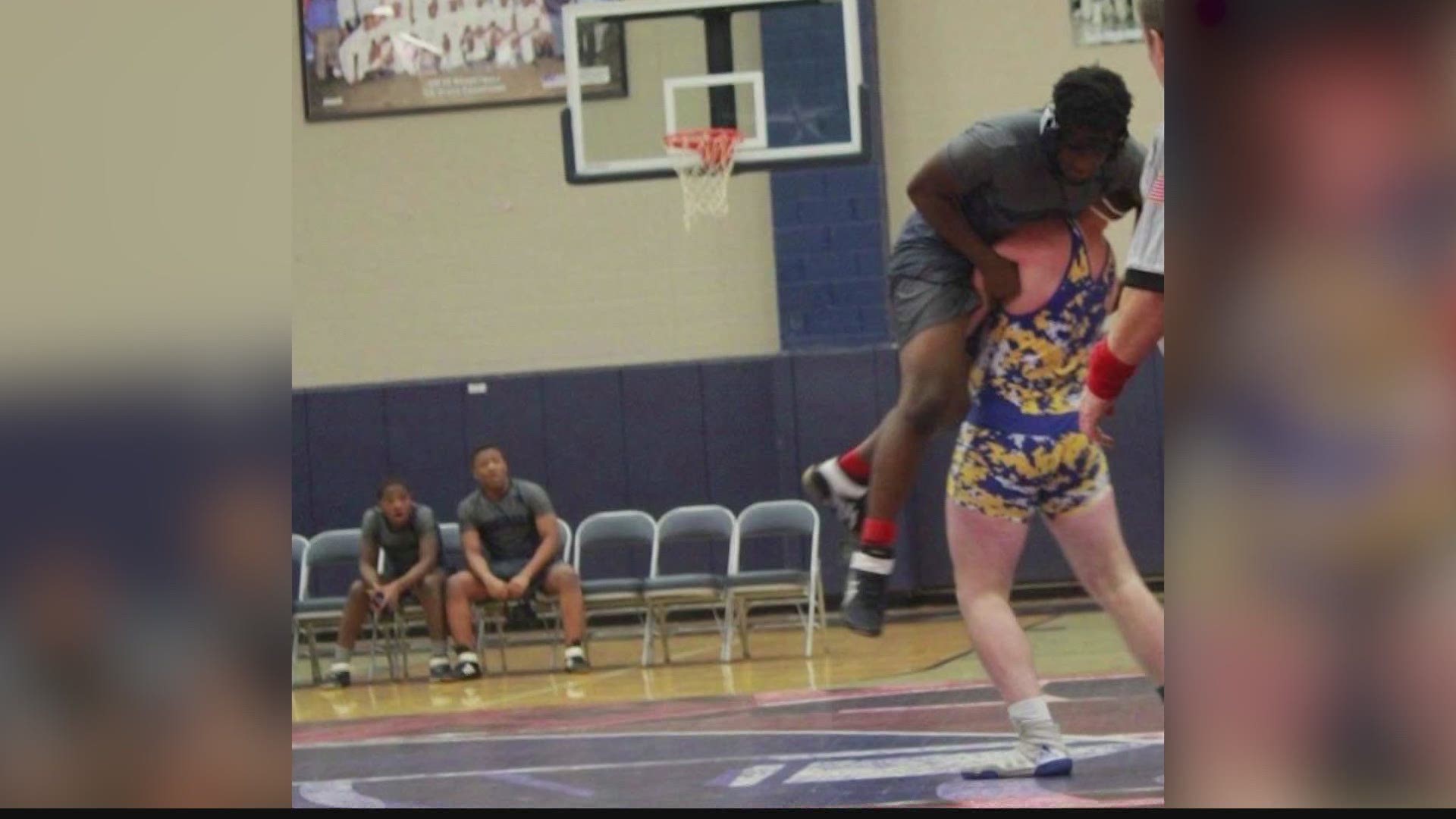 HUNTSVILLE, Ala. — Mae Jemison wrestling has proved to be more than just a team, but also a family. A family that is teaching young athletes they can do anything as long as they put their mind to it.

But he won't be going to school alone, he'll be joined by his teammate, Wesley Clay.

The two have known each other for most of their life. Now, both are headed to Berea College, and won't have to spend a dime.

"I want to become a doctor one day, and without school you just can't get anywhere," Clay said.

But that isn't all either. The two will also be joined by another teammate, Desmond Pearson.

Clay added, "It's a great feeling because it's always hard to go out and make new friends, so just having that support group that you already trust is going to feel great."

In 2018, Mae Jemison was ranked as one of the worst performing schools in Alabama. Last year they were taken off the failing schools list and it's guys like Wesley, Desmond and Sebastian who are helping the school succeed.