Howard Pride has accepted a new position at Stewart's Creek H.S. in Tennessee. 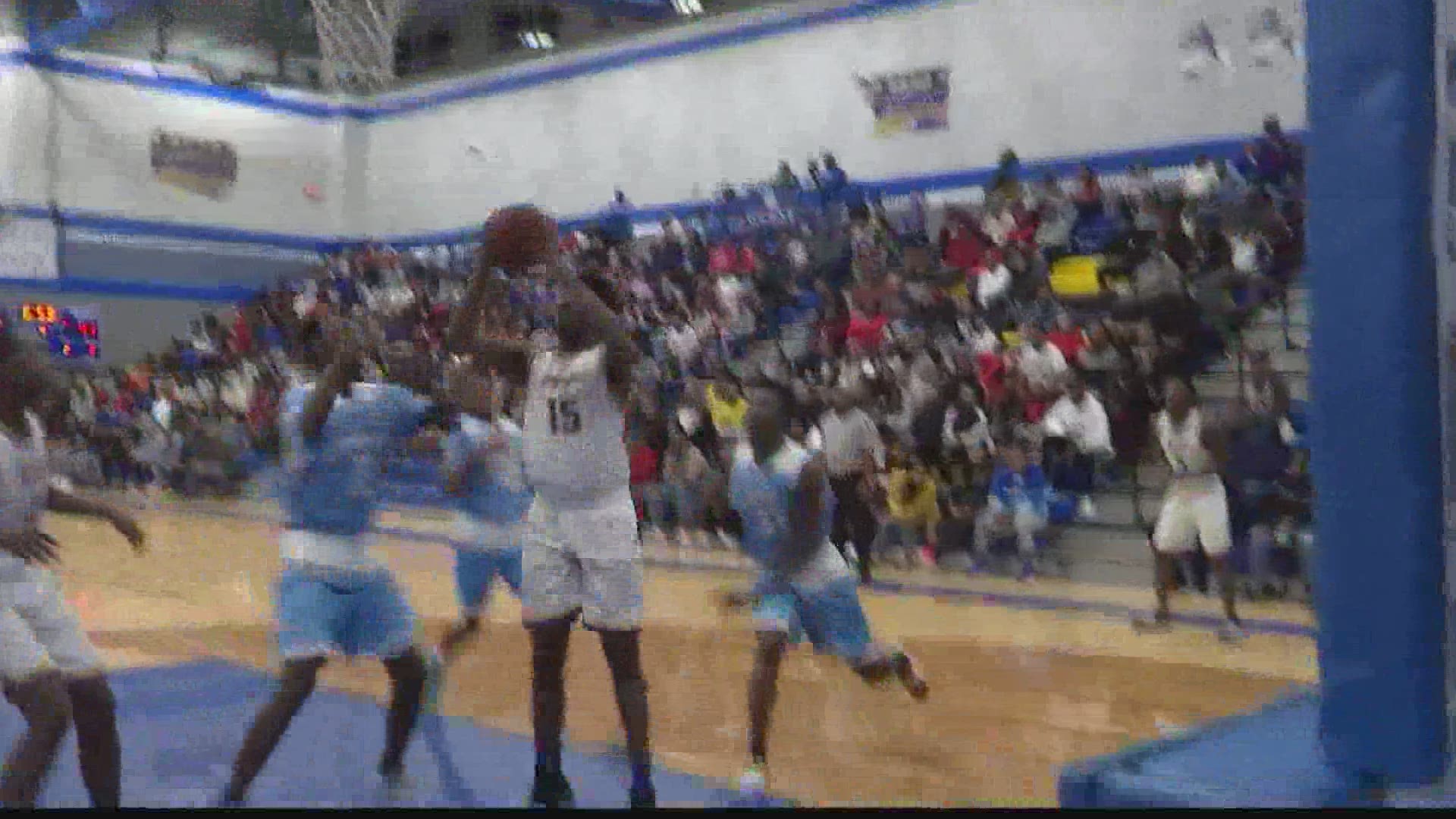 Pride is a familiar name in the Alabama Basketball community. As a player, he won multiple awards including Mr. Basketball (1993) and 6A Player of the Year. Pride played at Butler High School in Huntsville under Coach Jack Doss who recently accepted a job at Grissom.

As a coach, Pride has experience at both the high school and the college level. But something he has loved the most as a high school coach at Mae Jemison is his guys' ability to work hard.

"First year, I had 7 seniors, and 7 seniors graduated with their diploma. Then this past year we had 5 seniors, so 12 for 12 as far as seniors that entered the program and got their high school diploma," he said.

During his time with the Jaguars, Coach Pride has helped turn the program around. In his two years there, Jemison went 45-12 and were ranked 4th in the state.

"I spend a lot of time in changing the culture and you know I love, love those young men."

But now it's time to move forward to another opportunity and this one makes him feel at home.

"I played collegiate basketball at Vanderbilt University and then from there I've worked as an assistant basketball coach at Tennessee State University and at Belmont University. So being familiar with the Middle Tennessee area, it was something that my wife and I decided that if we got the opportunity to move it would be fine, but it had to be the right opportunity," said Coach Pride.

Aside from Pride's basketball experience, Coach Pride was also skilled in other sports in high school. A football and a baseball star, Pride turned down the opportunity to play professional baseball after being drafted by the Angels.

RELATED: NCAA allowing Division I schools to spend below minimum on scholarships