Hazel Green senior Ryan Gipson says this season is more important than ever to have. 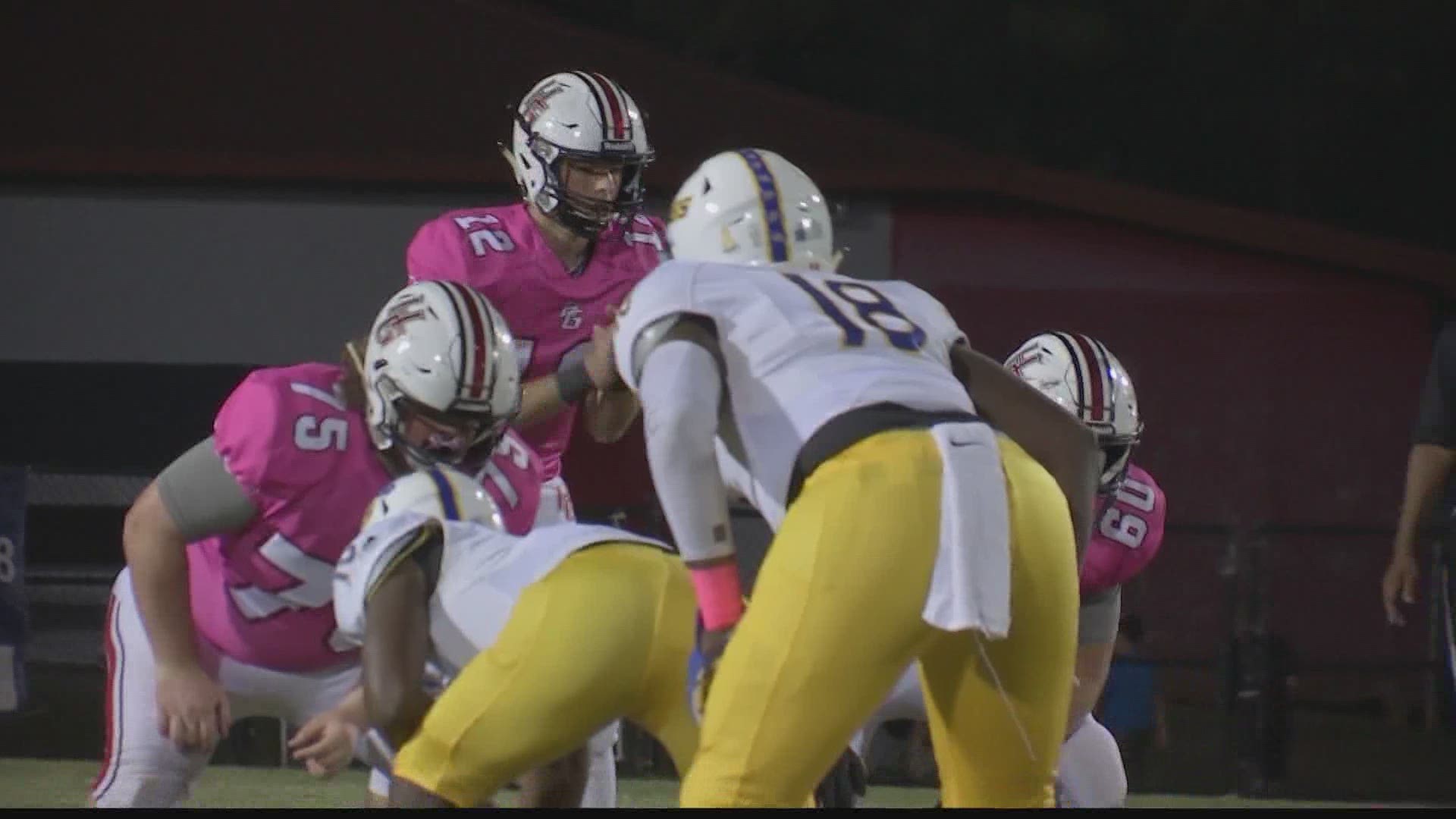 High school sports are ready to get back into action this summer, but there are still a few obstacles in the way. Incoming senior, Ryan Gipson said this year is the most important year of his career, but a worldwide pandemic is challenging any opportunity he might have.

Gipson is heading into his senior season, but leading up to this year wasn't easy. Multiple injuries have slowed down his progression in the sport, and he was looking forward to his last year to show college scouts what he could do.

His freshman season, Gipson tore his labrum and didn't tell anyone about it at first. After playing on his injured shoulder, he finally was checked out by a doctor and told he would need surgery. That surgery required him to miss his entire 10th grade season. Following that injury was another injury, but this time to his ankle.

"The fifth game against Athens, I got tripped up and twisted my ankle and once again played through it and made it worse."

That injury required another surgery, the same one former Alabama quarterback Tua Tagovailoa received after injuring his ankle.

Now that Gipson is healthy again, he wants to play out his senior season and gain some attention for a potential college scholarship.

Right now the AHSAA hasn't ruled out the chances of a football season yet, but summer competitions such as 7-on-7's and OTA's have already been cancelled.

"We're planning for hopefully June 8th to get back in small groups," Gipson said.