Hazel Green grad Kira Lewis Jr is heading to New Orleans and beginning his pro career with the Pelicans. He spoke it us about the upcoming opportunity. 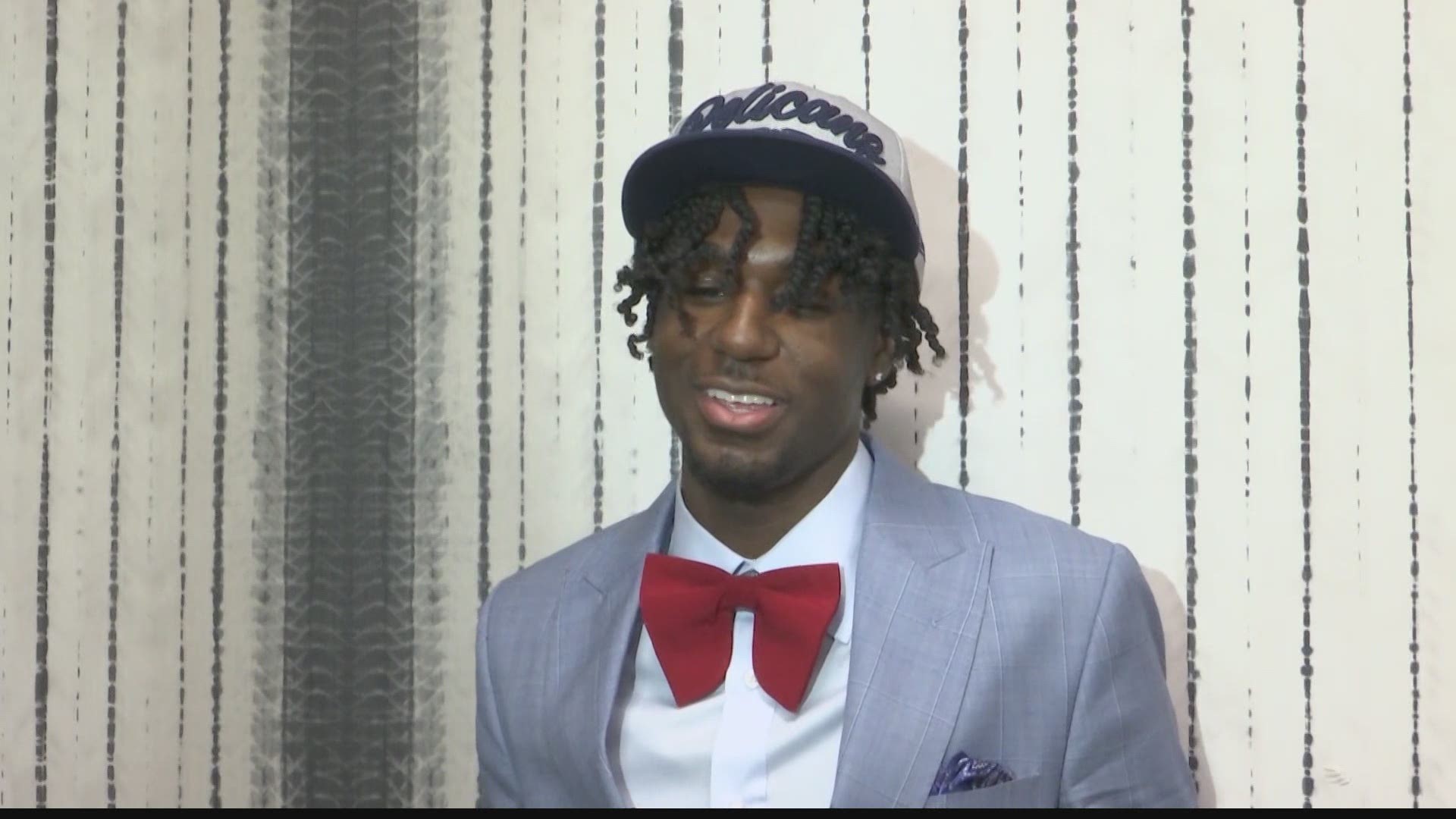 Lewis was selected 13th overall in this year's NBA Draft.

During his final years of high years of high school and early years of college, Lewis has developed into premier guard with quick hands, fast feet and a nice jump shot from the outside.

During the offseason, Lewis says that New Orleans had been in contact with him for a while and was thrilled to find out that he'd be heading to the Crescent City to begin his career as a professional basketball player.

"They were cool when they came down and watched me work out and on zoom," says Kira Lewis. "We've had great conversations. The roster sticks out because it has great young talent that wants to compete and wants to win. I feel that I can  come in and help that right away."

Lewis is joining a team that has a lot of young talent like Lonzo ball, NBA All-Star Brandon Ingram along with veterans JJ Reddick and George Hill. Then there's this guy name Zion Williamson, who was selected 1st overall last year. Kira has known about Zion for a few years and looks forward to playing with his future teammate.

"If you haven't heard about Zion Williamson then you are in the wrong business," said Lewis. "He's a great dude. Great basketball player. I'm looking forward to getting down there. meeting him. Can't wait for it to happen."