The Legacy Center raises more than $300,000 in annual kickball tournament

The money will go towards scholarships for art-based programs, as well as their Alzheimers Adult Day program, known as Generations. 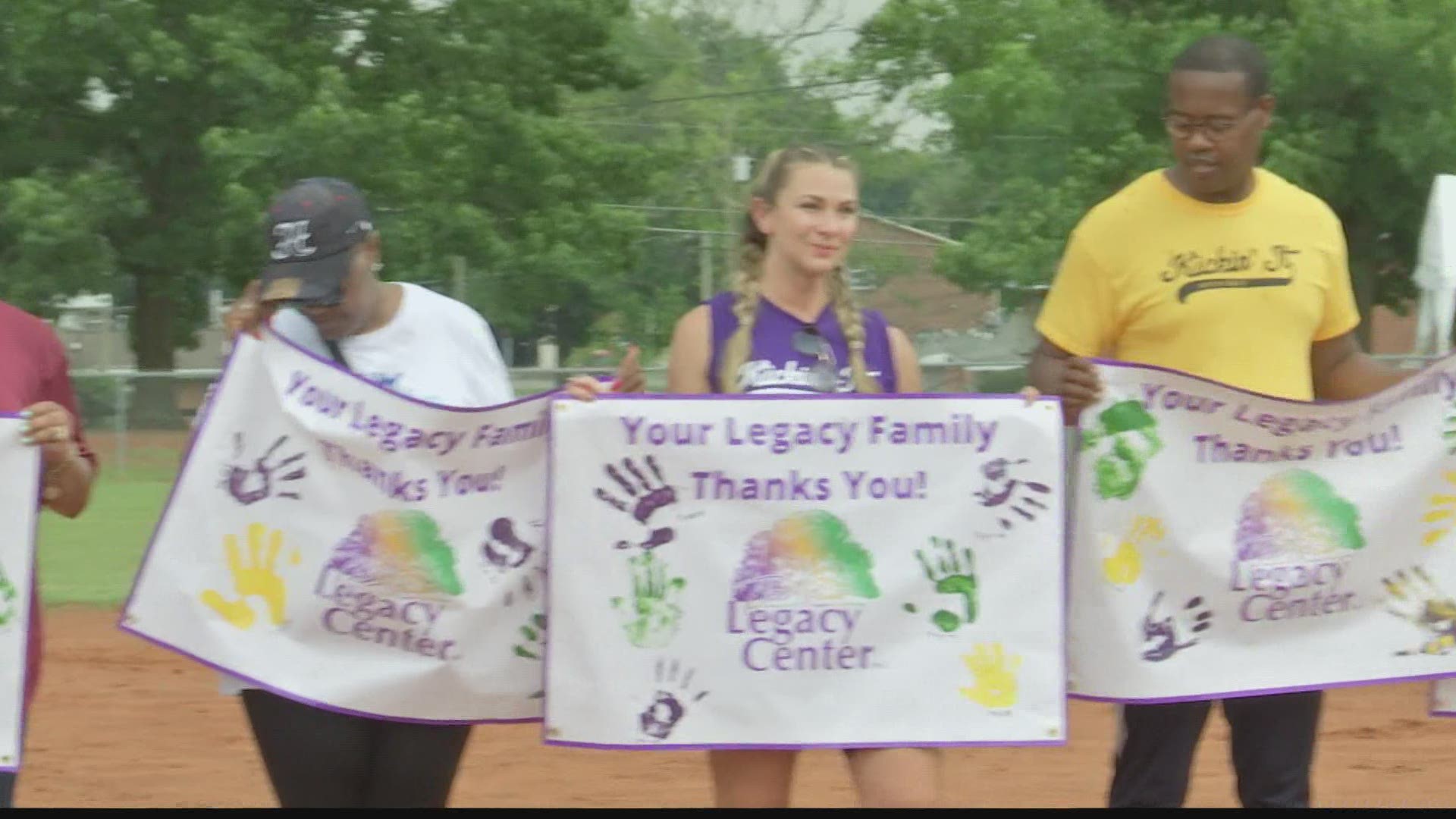 HUNTSVILLE, Ala. — On Saturday, The Legacy Center held their second annual charity kickball tournament and Community Block at Calvary Hills. Twenty-four adult kickball teams were able to register to play in a fun, charity event that helped raise money for the center's Alzheimers Adult program known as Generations, as well as fund scholarships for their art-based programs.

HPD ended up beating the local celebrities in the game by a final of 7-0.

The Legacy Center's Chanda Crutcher said they raised over $300,000 dollars from the event, which was unable to happen last year from Covid-19.