ATLANTA — Dariauna Lewis recorded a double-double at Georgia State. And then the Alabama A&M forward doubled both of those numbers again. Lewis sc... 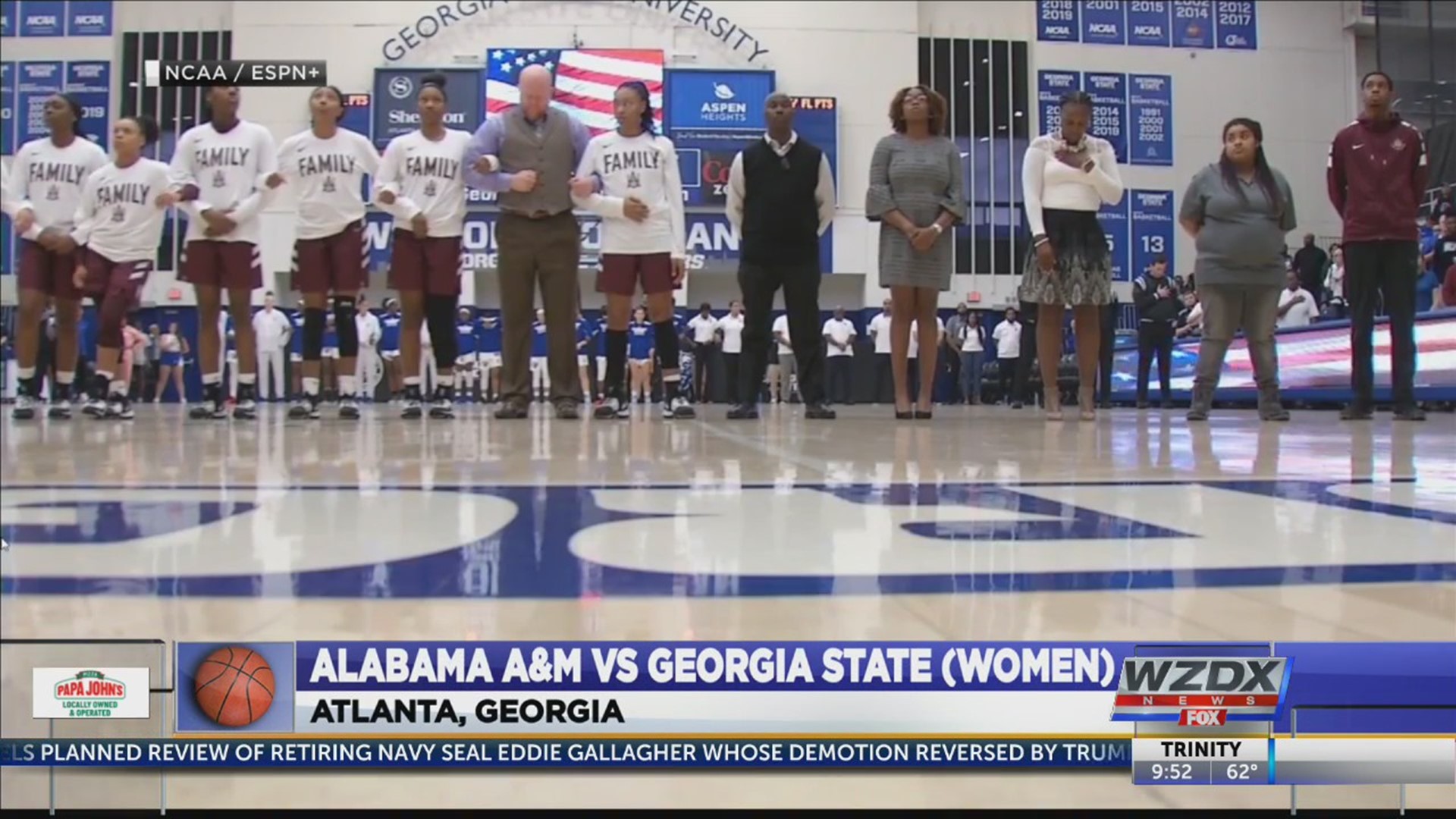 And then the Alabama A&M forward doubled both of those numbers again.

For Lewis, it was her third double-double in five games at Alabama A&M. The sophomore forward was tabbed as the SWAC Player of the Week following strong performances at San Diego State and California Baptist.

Alabama A&M (2-3) took a 30-26 lead into halftime, and stretched the cushion to eight by the end of the third period.

Alabama A&M shot 32.9 percent from the field and made 18 of 24 attempts from the free-throw line.

Alabama A&M travels to Denver on Friday to play North Alabama in the Denver Thanksgiving Classic.