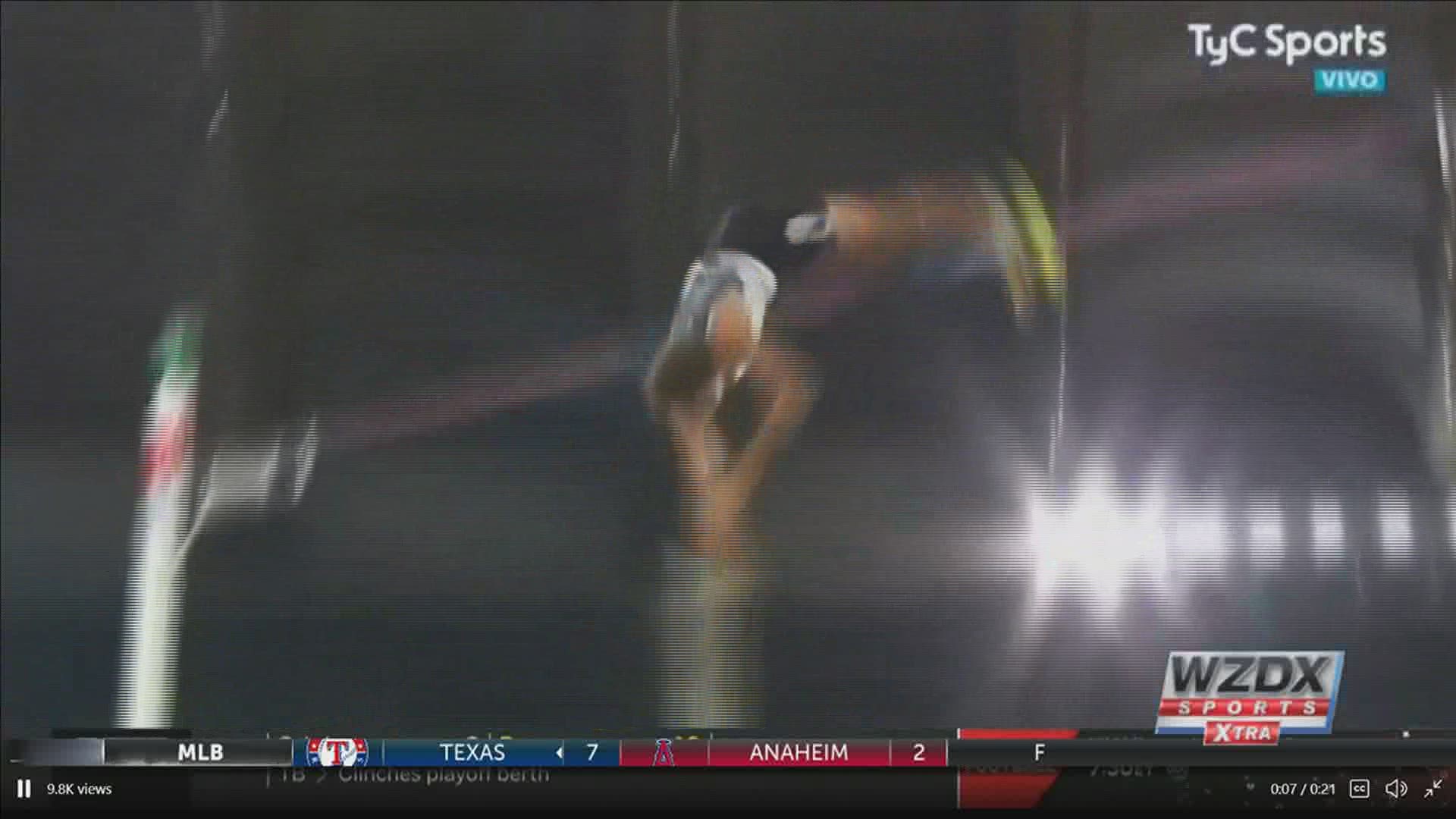 ROME, Metropolitan City of Rome — Armand Duplantis may only be 20 years old but he is already a track and field superstar.

Having broken his own indoor pole vault world record in February this year, at the Diamond League meeting in Rome on Thursday the Swede broke the outdoor world record too.

Duplantis, nicknamed "Mondo" and heralded as the next Usain Bolt for his potential to light up the sport, failed to best Sergey Bubka's previous world record of 6.14 meters (20 feet 1.7 inches) on his first attempt, but broke the 26-year-old record with a 6.15 meters (20 feet 2.1 inches) vault on his second.

The American-born son of a US pole vaulter has had an excellent year and remains unbeaten since the 2019 World Athletics Championships in Doha.

"I hit the mat but I haven't really fallen back to earth," Duplantis said later to reporters. "I think I'm still up in the clouds right now. It's just one of those feelings where you are kind of dreaming a little bit ... It's surreal, it's surreal, it's a super-crazy feeling when everything lines up like that and you do a really good performance."

Having now broken the outdoor record, Duplantis was glad to move on. "Everybody kept talking about it, it was a big chip on my shoulder and I feel I had to do it to have people stop asking me this question," he added. "When I did it, it was more relief than joy."