Former Alabama All-American Julio Jones was traded by the Atlanta Falcons just a few days ago. On Thursday, he practiced with his new teams during OTAs. 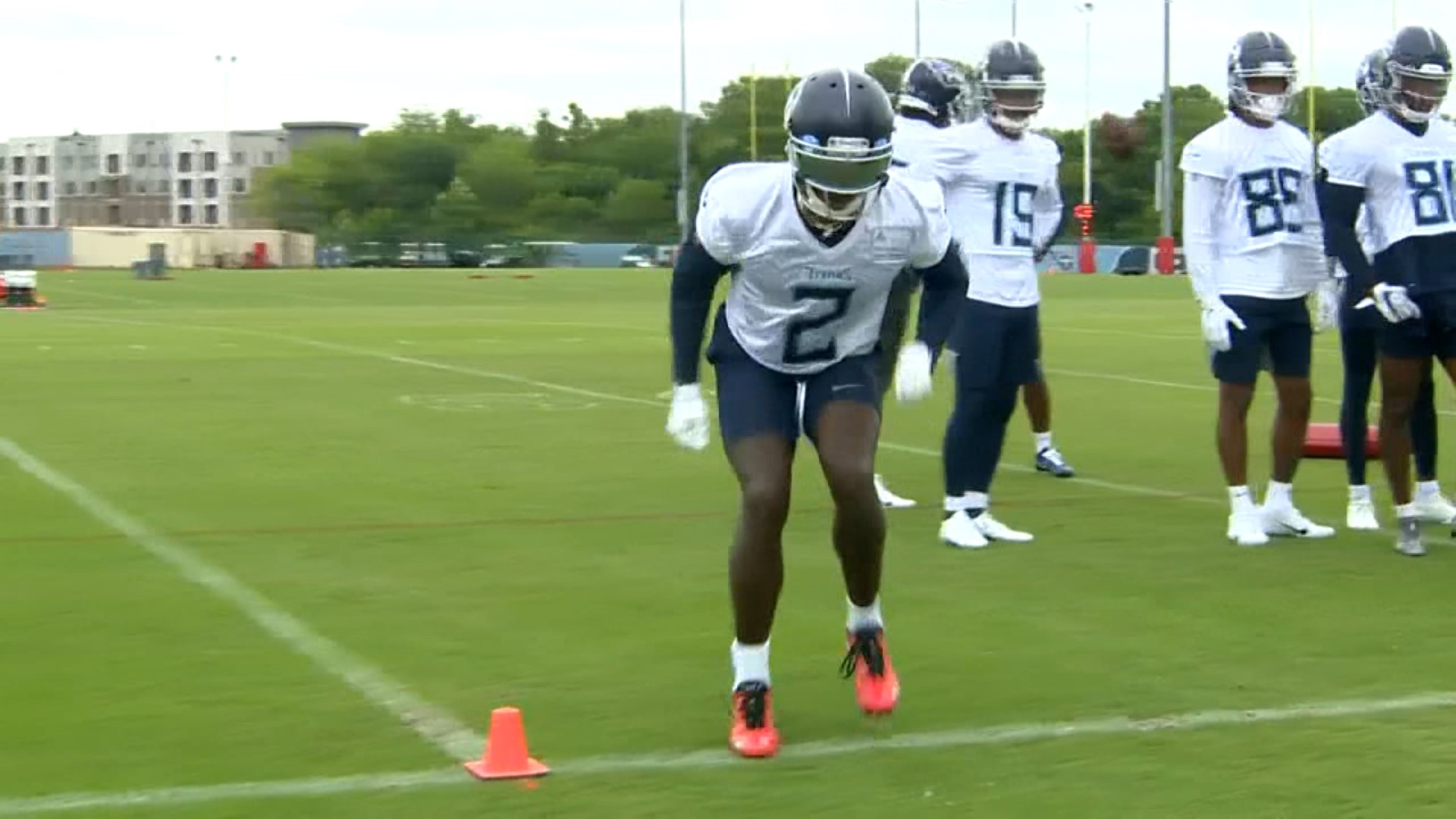 NASHVILLE, Tenn. — Former Alabama wide receiver Julio Jones was traded by the Atlanta Falcons just a few days ago to the Tennessee Titans for a trade package full of future draft picks that did not do too much damage to the Titans.

He touched down in Tennessee shortly after being traded. Then, he got his new jersey number (No. 2) and is already out on the field with the rest of the team participating in practices.

Jones joins an offense that boasts fellow stud receiver A.J. Brown and the NFL's premier workhorse running back ﻿Derrick Henry﻿. Along with underrated quarterback ﻿Ryan Tannehill﻿, the Tians have the firepower to keep pace with any offense -- and overcome a still questionable defense.

Jones said opponents will have to gamble by either stacking the box or dropping back in the secondary in an attempt to slow the Titans' offense.