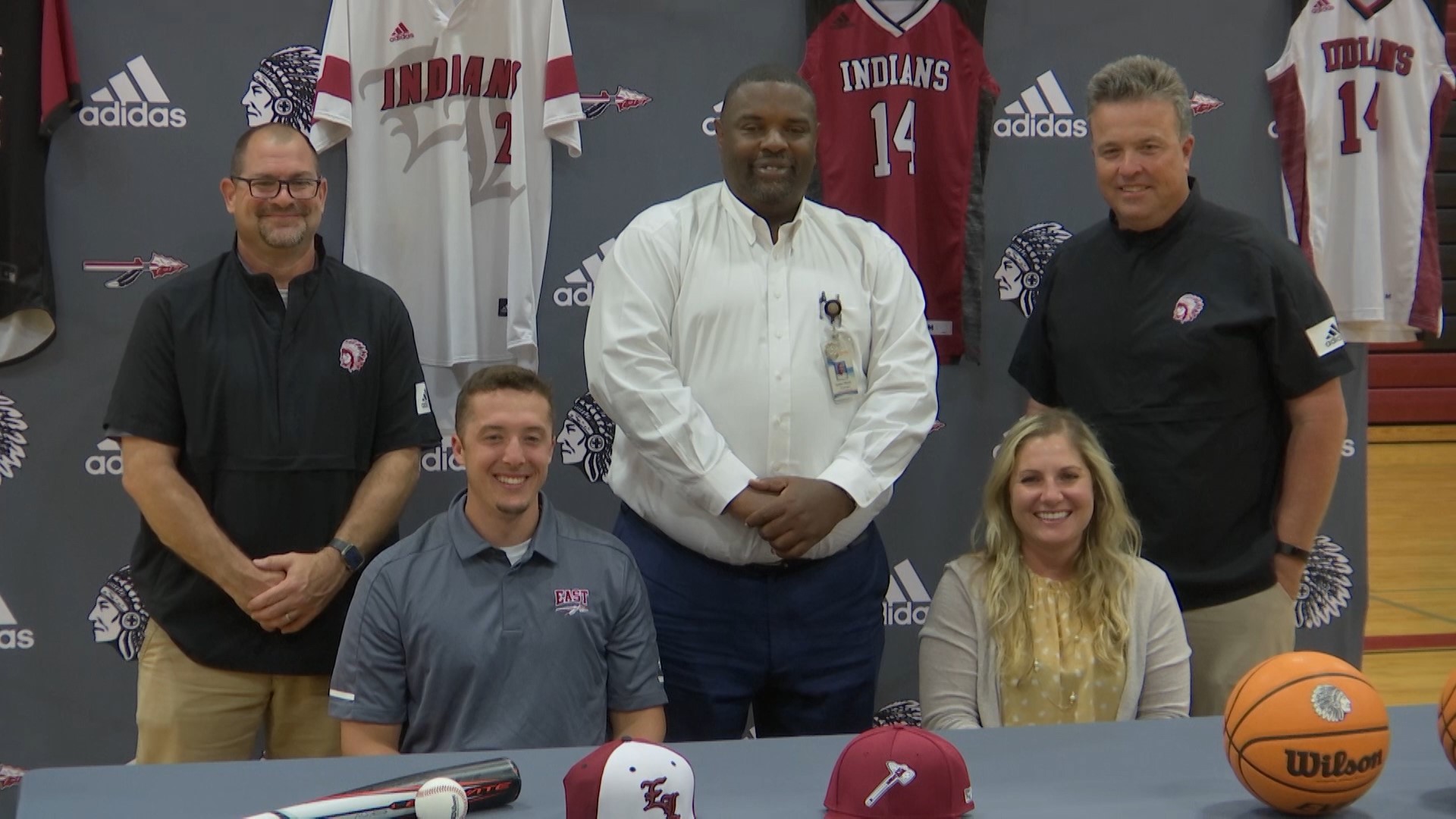 CAPSHAW, Ala. — As basketball and baseball roll around next season, East Limestone will have two new coaches as the helm.

“We would like to welcome Jessica and Adam to the East Limestone family,” Berry said. “We’re excited to see where they take each of these programs.”

Thompson comes to East Limestone by way of Arab High School. Prior to that she served as coach at Grissom High School in Huntsville, and was an assistant coach at Brewer High School under the legendary coach Ricky Allen.

“East Limestone is very familiar to me, especially having played and coached at Brewer,” Thompson said. “It has a tradition here. I remember playing travel basketball here and seeing that tradition. They have a lot of girls who care about the sport of basketball and really put a lot of energy and effort into it and that’s what I was driven to. That played a large part in me making this move.”

Meanwhile, Brown is making his way to East Limestone via  James Clemens High School in Madison.

“I always know when I played here that East Limestone is a good area,” Brown said. “When I saw the opportunity, I told my fiance it was a great time and  wanted to jump in feet first and give it a shot. I knew East Limestone would be a great place to try it out.”