Wilson comes from Carver-Birmingham, where he lead the Rams to the 2021 State Championship title. 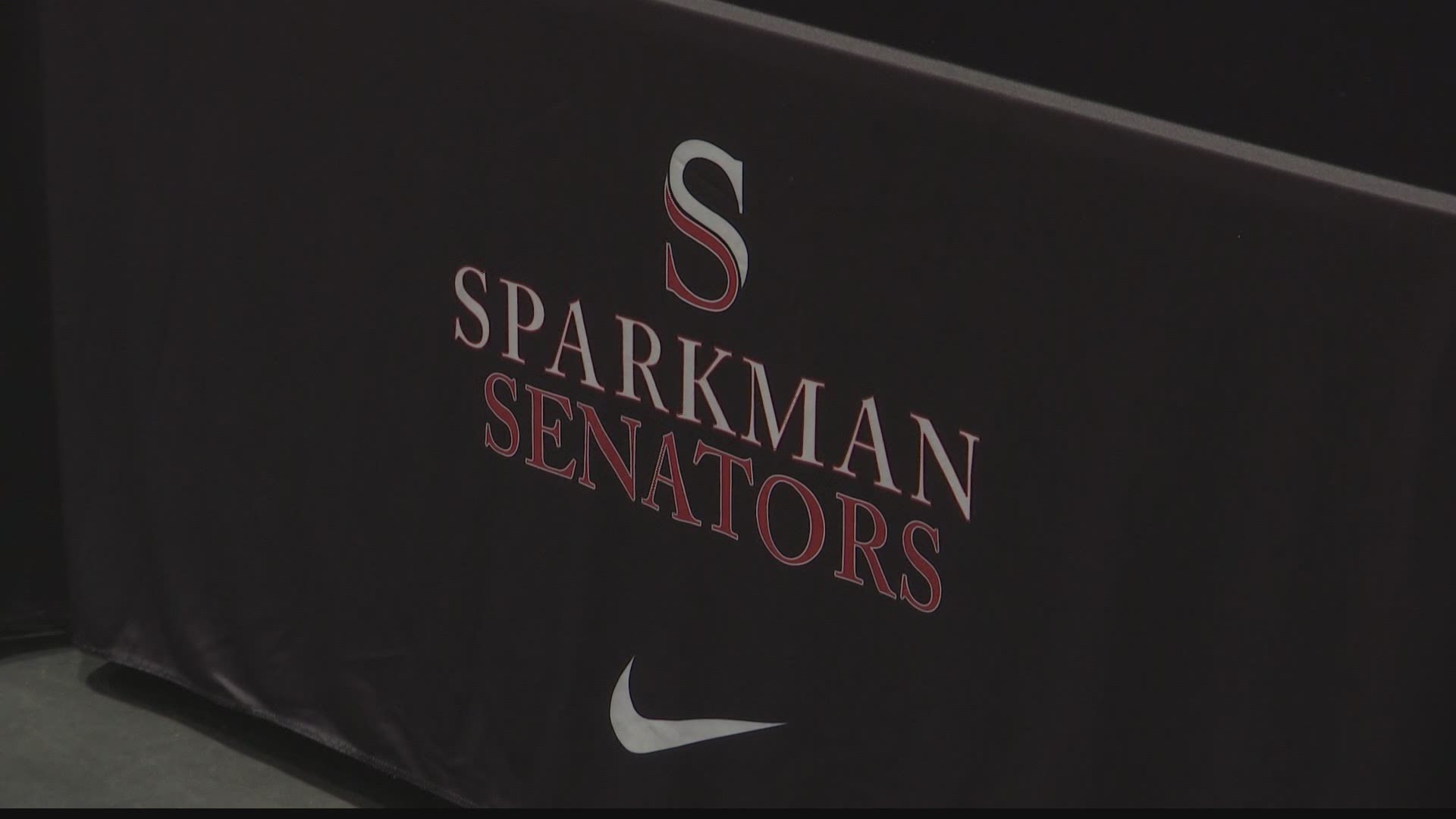 HARVEST, Alabama — The Sparkman Senators welcomed in a new member to their coaching staff Tuesday afternoon. Jarvis Wilson will be joining the girl's basketball program as their newest head coach.

Wilson has coaches for several years at Alabama high schools, including Blount High School in Mobile. His most recent stint was down in Birmingham at George W. Carver High School. When Wilson joined the Rams 7 years ago, the program had less than 120 wins in their 30-year school history. This past season, the lady Rams won the 5A State title against Mae Jemison.

His new adventure at Sparkman is one he has been awaiting for some time. He said Sparkman is a program he as admired from afar, ever since he coached at Blount.

The program at Sparkman is a different one from his most recent at Carver-Birmingham, so his approach to the Senators success will look a little different.

"It's basically just making sure you're reaching those standards. Those standards are championships," he said.

The Lady Senators were able to meet their new coach after his introduction on Tuesday.