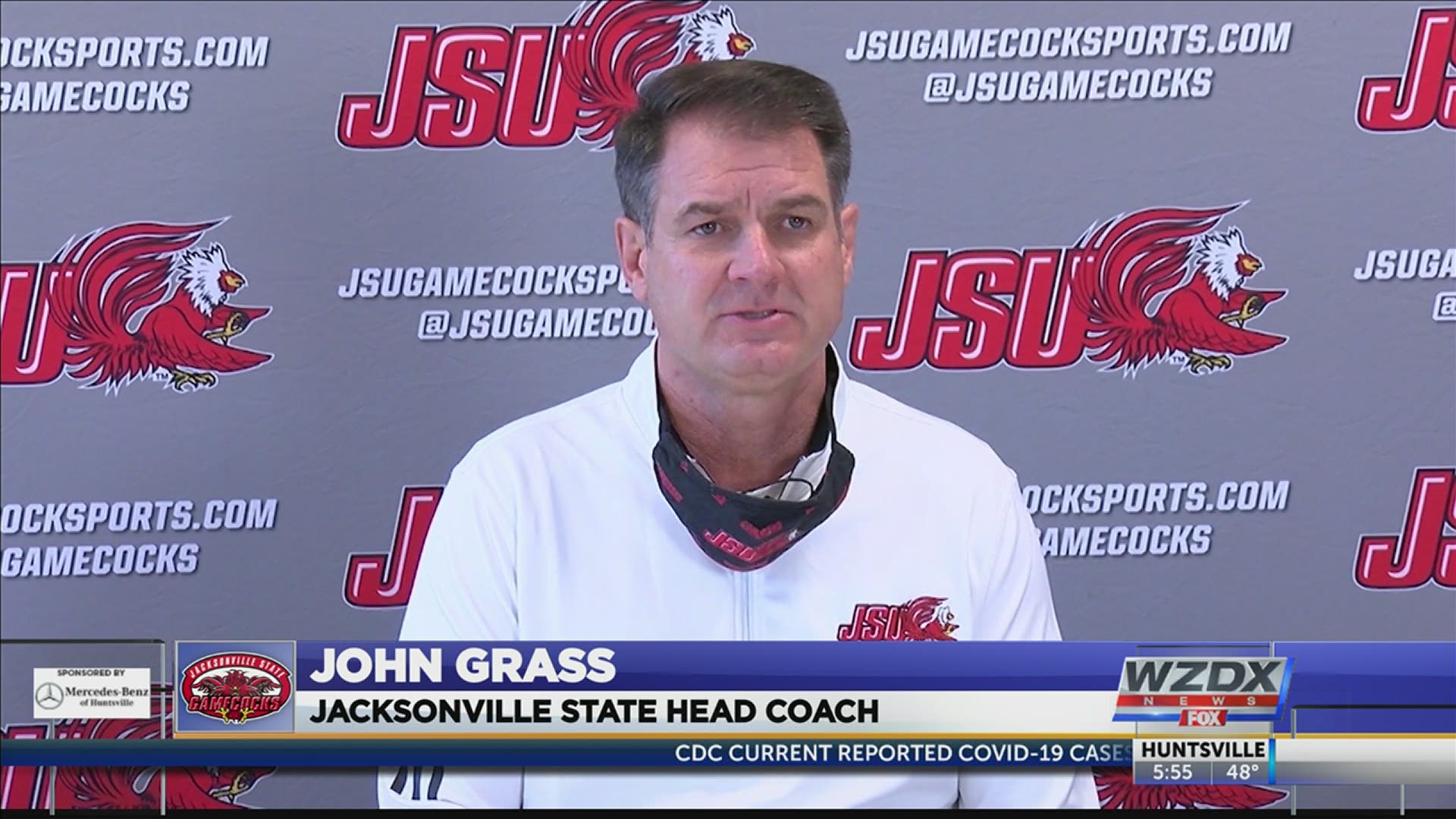 "The OVC football-sponsoring members have been working hard developing protocols and standards to ensure a safe and successful football season this spring," said OVC Commissioner Beth DeBauche. "As a conference, it is our intention for each football-playing institution to play seven OVC games and for our league to participate in the Division I Football Playoffs. We are committed to, and excited about, this upcoming football season."

The eight teams are set to play a seven-game round robin schedule over an eight-week period. Games will be contested on Sundays (with the exception of Easter weekend when the games will be played on Saturday) and start during a 1-3 p.m. window local time.

The NCAA is scheduled to announce the selections for a revised 16-team playoff field on Sunday, April 18. This year’s field will include 11 automatic qualifiers and five at-large bids. The first round is scheduled for the weekend April 24 with the FCS National Championship game to be played on either May 14, 15 or 16 in Frisco, Texas.