USA Volleyball has announced that the 2020 USA National Beach Tour Junior Championship will be held July 21-26, 2020 at John Hunt Park in Huntsville. 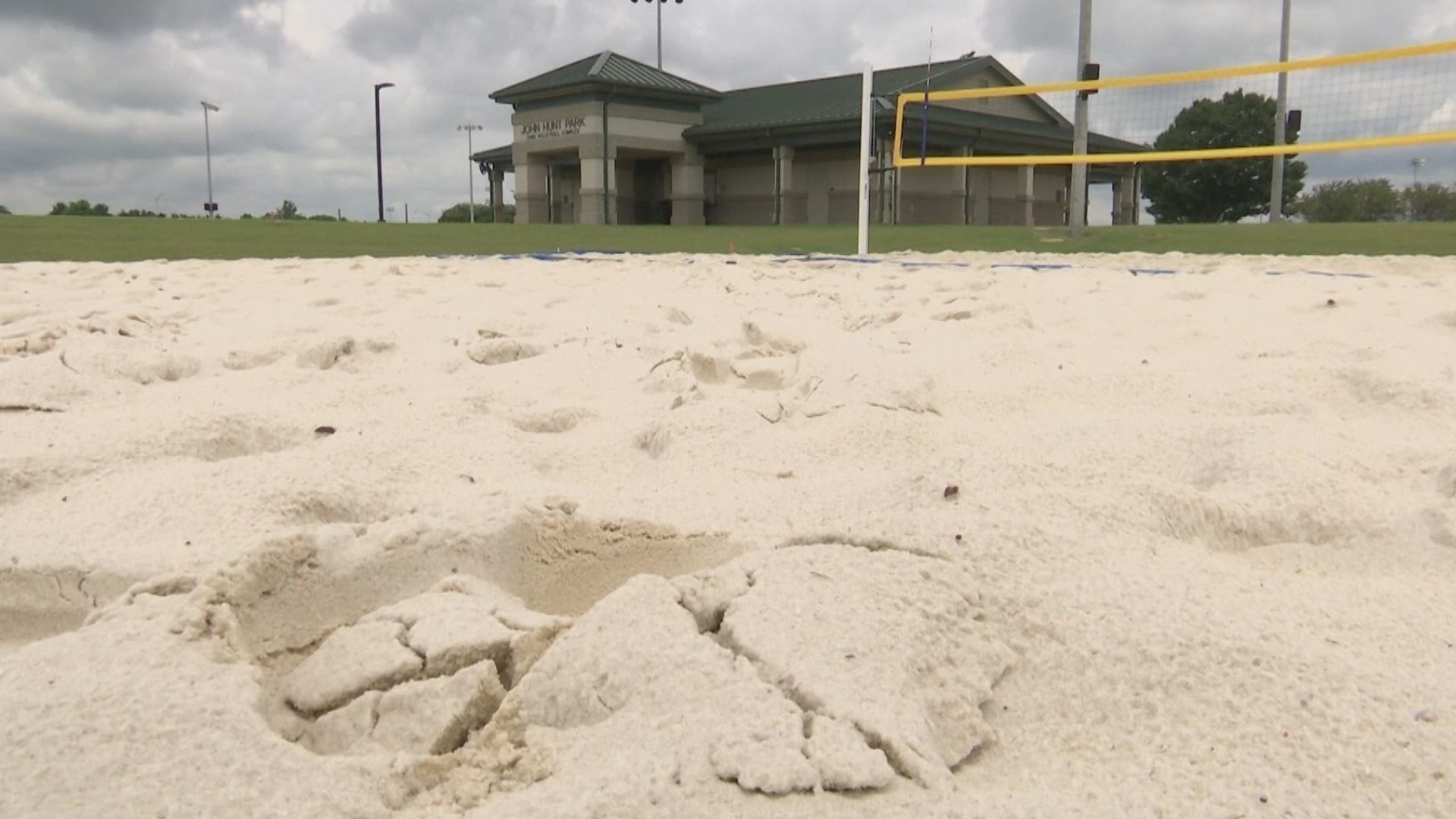 Athletes who received a bid at a Beach National Qualifier will be top seeds with other registrants all qualifying to play in the open division.

“USAV is excited to be holding the nation’s premiere junior national championship this year for the first time in Alabama” USAV President and CEO Jamie Davis said.

“We know that junior athletes and their families have been missing volleyball during the shutdown and we have planned extensive and strict safety protocols to protect the players, officials, coaches and fans. The USA NBT Junior Championship is a great place for the top American youth players to test their skills against some of the best players in the country.”

“We are honored to assist USAV in hosting this premier event during this challenging time” stated Colleen Craig, CEO of Rally Volleyball.

“John Hunt Park offers a great inland alternative for beach volleyball. The complex boosts a brand-new premier beach facility including air-conditioned bathrooms, indoor and outdoor showers, wi-fi, power, water sprinkling system for the sand, and lights on all the courts, to name a few of the amenities.”

The event schedule is as follows:

The top three teams in each age group receive medals and prize packs. Admission for spectators is free.

Before the National tournament, check out the Beach Volleyball Festival. It will be a beach volleyball tournament for all ages and divisions. Click here for more information.