Havoc Head Coach Glenn Detulleo said he is not concerned with rising cases impacting their season. 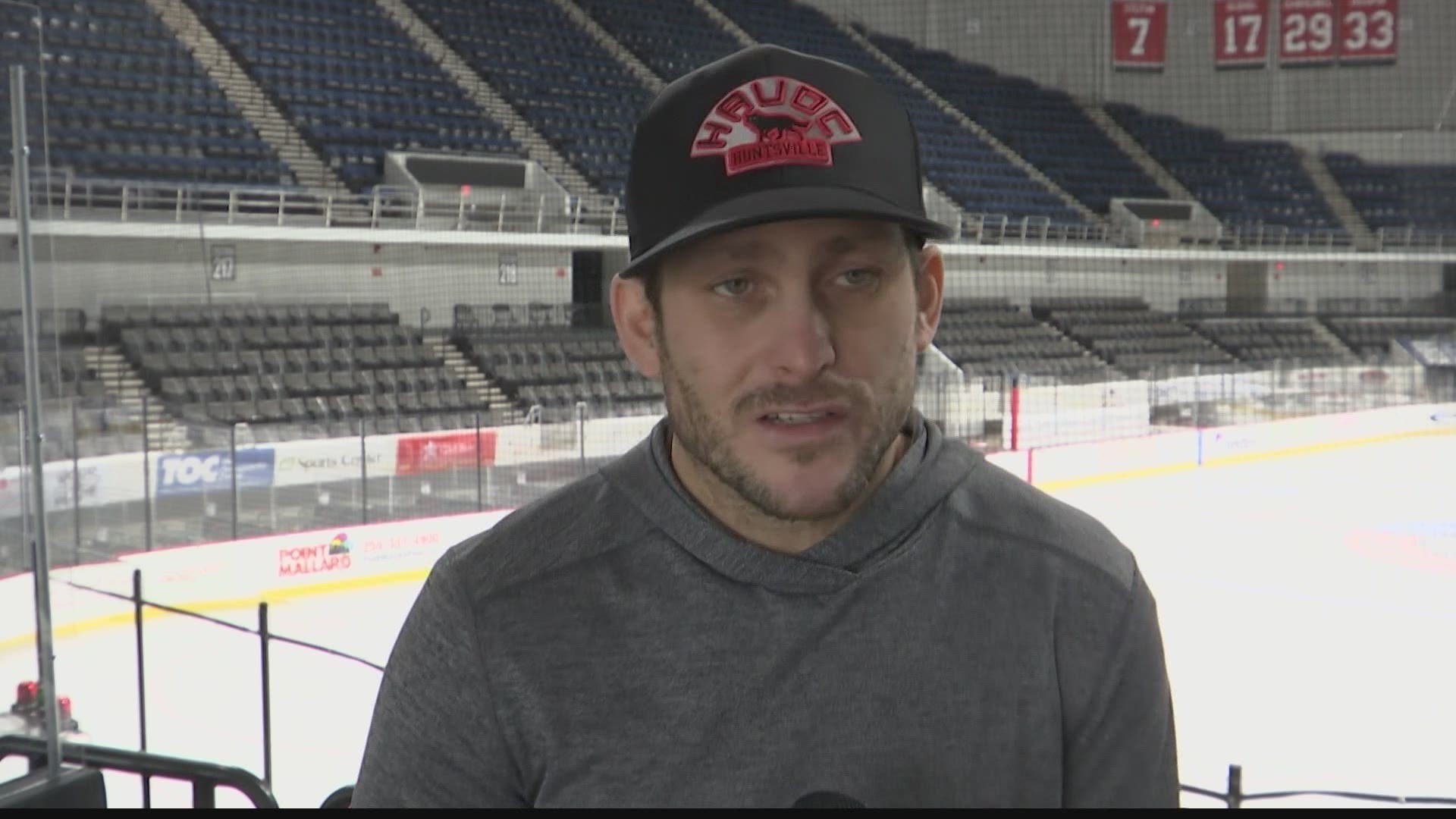 HUNTSVILLE, Alabama — The last several months have brought many changes for several sports seasons, including hockey. Those changes have forced teams like the Huntsville Havoc to depend on adaptability, and the Havoc are hoping to use that skill to win another SPHL Championship.

But before any post-season play can be thought about, Havoc Head Coach Glenn Detulleo said his team is taking the season one week at a time. Since the pandemic has caused so many last-minute changes, the team is focused on being game-ready at any moment

One player that has already been tested in his game readiness is goaltender, Jason Pawloski.

"With Max [Milosek] not being able to play a couple of games, Jason has come in and played extremely well and I think that goes far, for us to have two extremely good goaltenders," Detulleo said.

Detulleo said this week was the first week he has had his full team back on the ice practicing together since training camp, but he said getting them back in game-ready shape could take some time.

He said, "In a perfect world, we'd have them practice a couple of days and get them to their first game, but the schedule isn't necessarily going to allow that."

The organization must wait for players to be safe and comfortable before jumping back into the game roster. Detulleo said that sometimes that recovery time will be different for each player.

All across the country, COVID cases appear to be on the rise, and the rising numbers have created concern for the end of the SPHL season. Last year, the season was cut short ahead of the championships, where the Havoc were hoping to clinch another title. But now the team is hungrier than ever to finish some unfinished business, regardless of the pandemic.

"I'm sure most people have seen that as a possibility, but I think as a group and an organization we're committed to finishing out the year."

The team was schedule to travel to Birmingham for a Saturday-only game against the Birmingham Bulls, but have now added a Friday road game with the same team. 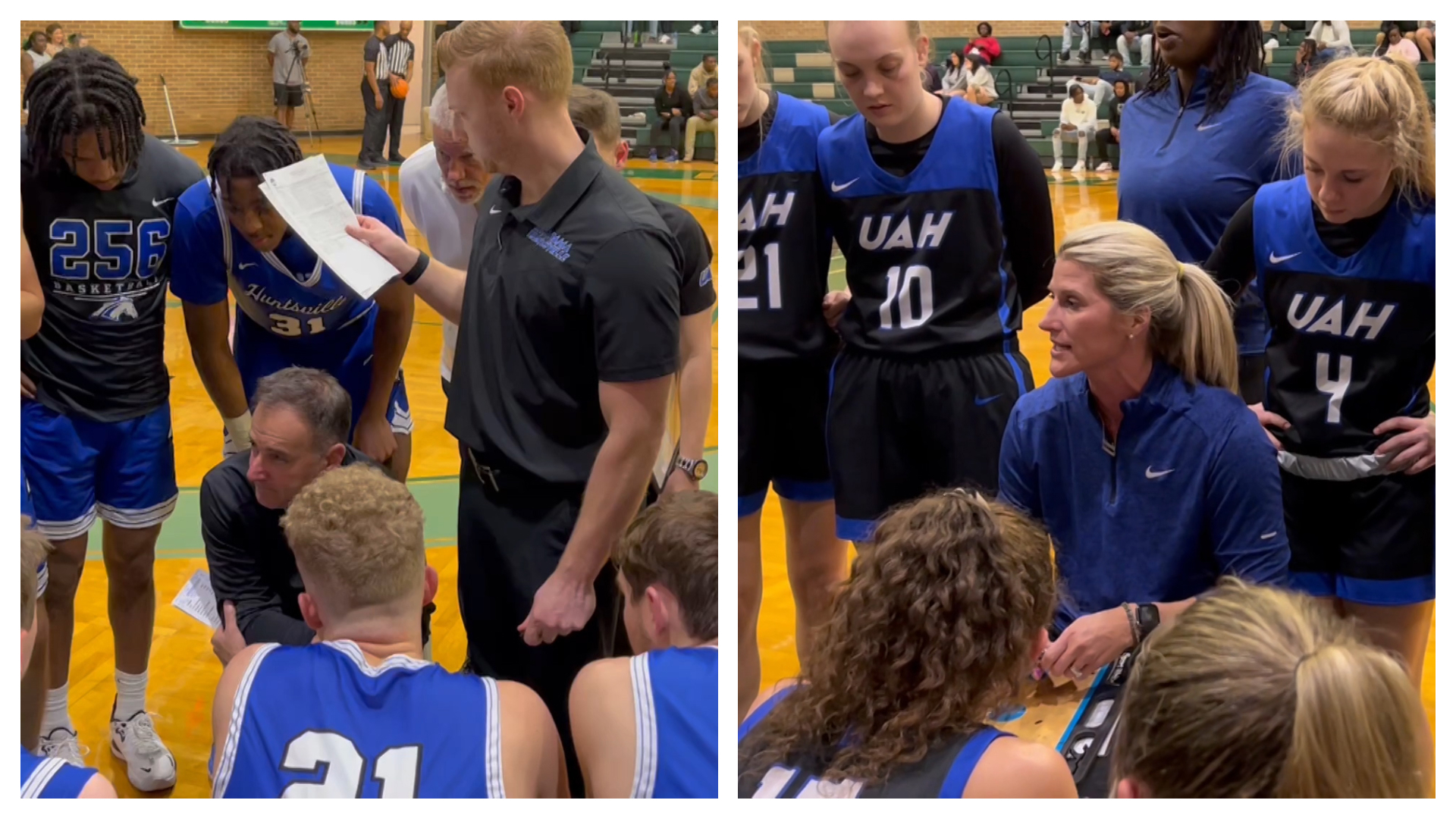