We are 16 days away from the start of the high school football season and the Madison County Tigers are hoping to have another great playoff run. 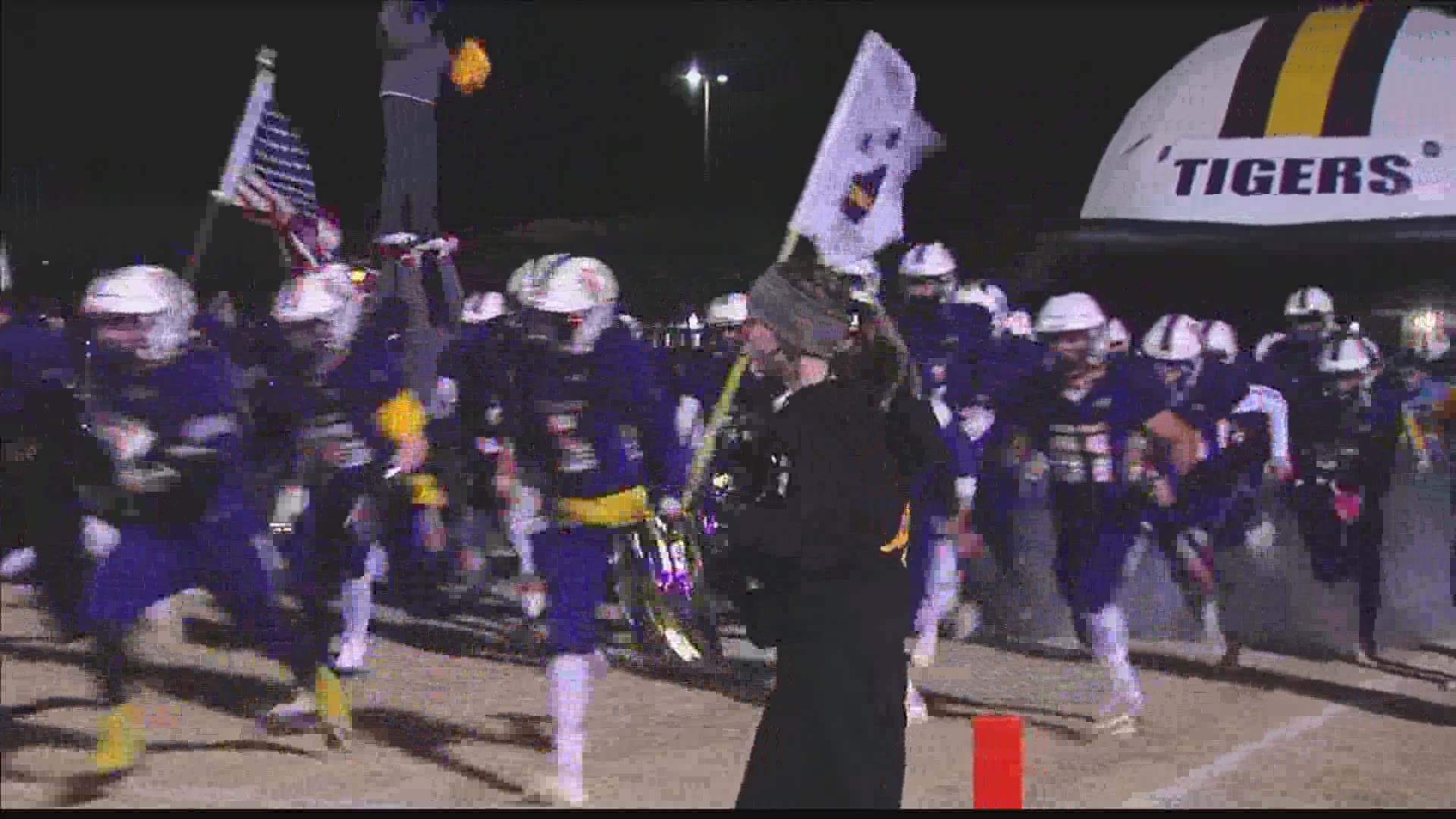 We are 16 days away from the start of the high school football season and the Madison County Tigers are hoping to have another great run in the playoffs this year.

"We had a good first week with helmets only," said Madison County Head Football Coach, Scott Sharp. "But it was nice to be able to get out there put some shoulder pads on and finally start to see some guys separate themselves."

With one full week of official practice under their belts, Madison County Head Coach Scott Sharp said it feels great finally getting back into a rhythm.

"You can only do so much in shorts and shirts, but you put the shoulder pads on and you start finding out who is willing to stick their head in there and who's willing to block and tackle. And certainly you start to see some guys separate."

Wednesday will be the first day teams can practice in full pads, and for the Tigers -- who've been having on campus workouts for almost two months -- it's an exciting time.

"We feel like our guys are at a place now that they are in as good of condition as they can be when it's 95 degrees and the sun's beating down."

The stage is set for Madison County this year. The Tigers made it to the 5A quarterfinals last season and are moving down to Class 4A this year.

"Certainly playing at a 4A level we have a lot of guys that are going to be playing both ways, and we constantly are talking to those guys about getting into that shape. It's just really hard to get into that shape without playing those games, so we're pushing our guys."

The Tigers have 12 returning starters. 4 on offense and 8 on defense, meaning offensively they'll have to do some rebuilding this year.

"We've got a lot of weapons to replace on offense but defensively, that ought to be our strong point this year."

The Tigers are No. 8 in the AWSA preseason rankings. Madison County's first game is scheduled for August 21st at 7 p.m. against Buckhorn.