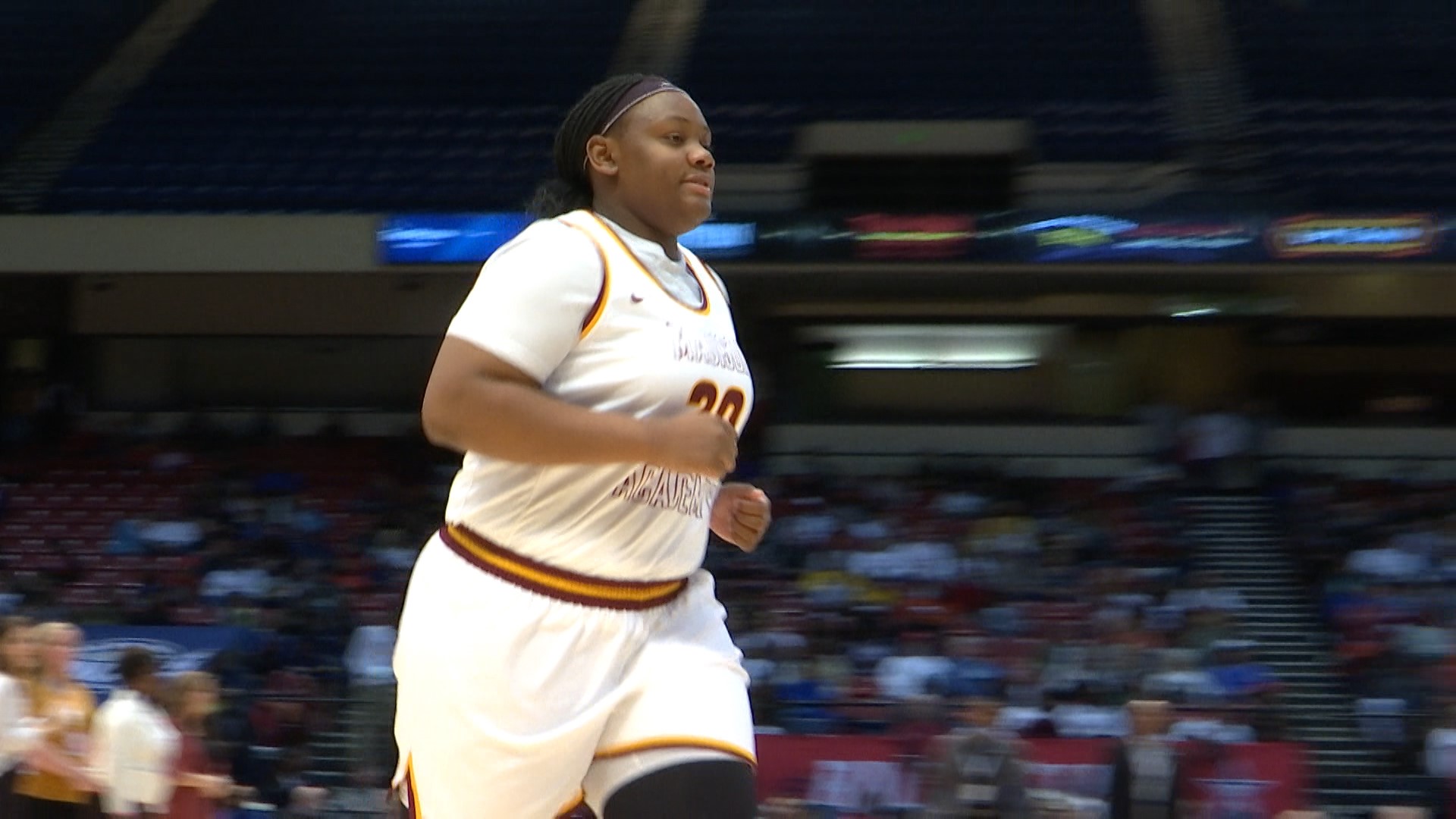 Madison Academy 6-foot-2 senior center Destinee McGhee was just too much  Shelby County’s shorter Wildcats Wednesday night, scoring 20 points and clearing nine rebounds as the Mustangs advanced to the state championship game for the fourth year in a row with a 65-40 win in the Class 5A semifinals.

McGhee was almost perfect, hitting 9-of-10 shots from the field and sinking 2-of-3 free throws. She also had nine offensive rebounds among her game-high nine total. She blocked one shot and also had two assists. Flowers’ team spread the offense around with Libby Privett scoring 12 points, Jaden Langford and Nequoia Adams, 10 each, and Halia Morris chipped in nine. Langford also had nine rebounds, four assists and two steals, and Adams had three steals. The Mustangs were 60.5% shooting from the floor with a 29-of-48 team effort. Their shots attempted (6-of-36) from 2-point range was even more impressive (72.2%).