On June 8th, high school programs in the AHSAA will be allowed to resume modified summer workouts. Decatur's Jere Adcock talked about his team's plan for that date 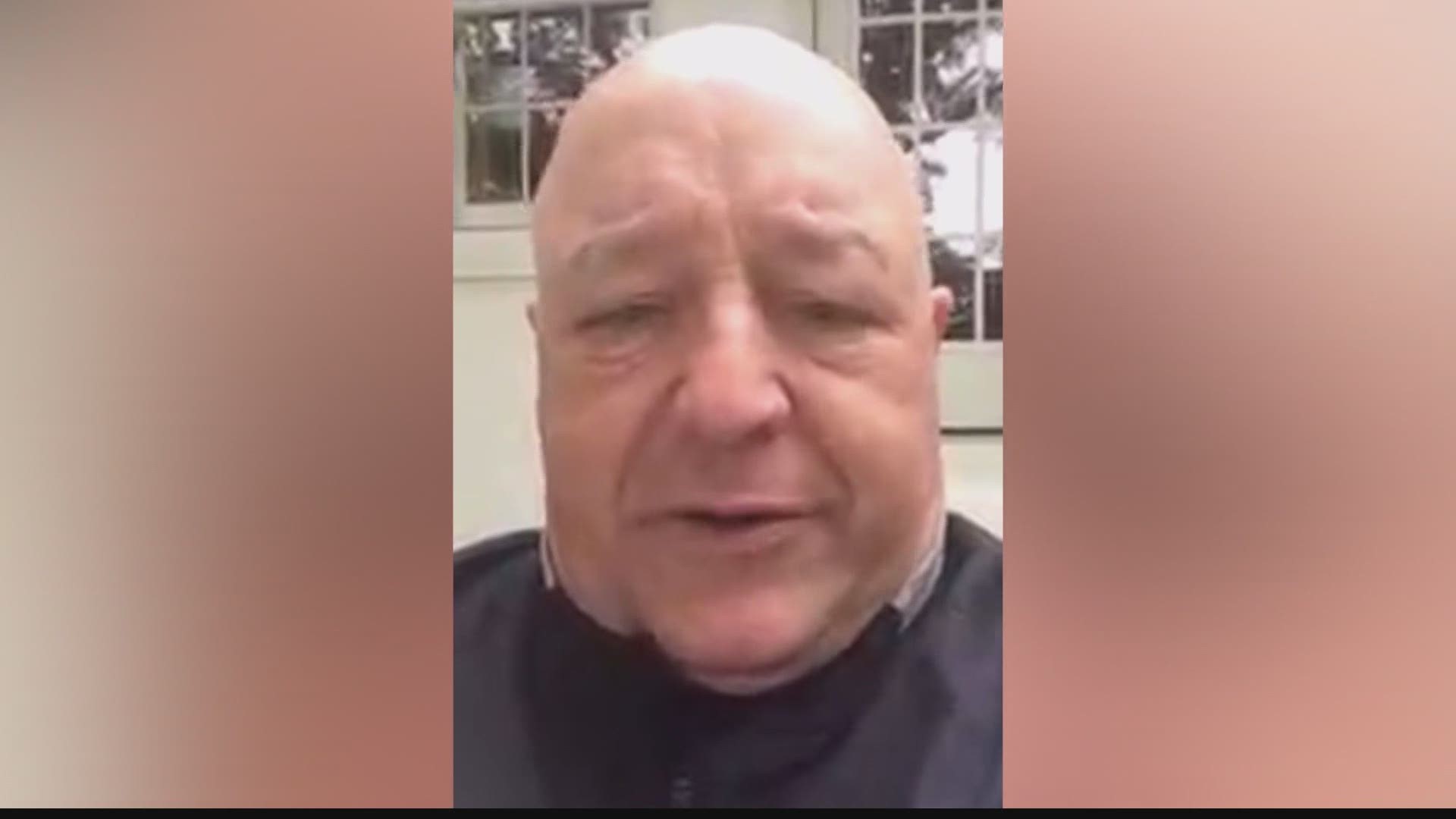 DECATUR, Ala. — High school coaches across the state are getting plans in place as they will be able to resume summer workouts (modified) starting June 8th.

Charity Chambers caught up with one local coach to see how they're gearing up for that day.

For over two decades Jere Adcock has been the head football coach at Decatur High School. Of course he's never had an offseason quite like this one. Come June 8th they'll finally be able to resume workouts. But they will still have to follow some health guidelines. Coach Adcock says they're already coming up with ideas of how they'll make this work.

"We've got plan A, plan B, plan C, Plan D, and then get ready to make the next plan," says Coach Adcock.

For the past few weeks Coach Adcock and his staff -- like many others -- have had to get adjusted to a new way of coaching and training their athletes.

Even though on June 8th they can return to workouts in person.. it's still going to take some adjusting -- because as of now -- they're only allowed to workout in groups of no more than 10 people.

"In the past we brought our kids in in two groups and they were done early enough for summer school they could go to work," says Adcock. "When you cut the groups down into smaller numbers we're keeping the same format but we're gonna have to break things up and find things to rotate differently and its gonna cost us a little bit more time but we think we got it fixed."

As coaches gear up for June 8th. There's also some other exciting news to be excited about as yesterday AHSAA Executive Director Steve Savarese said they are looking forward to returning to play this fall..

Coach Adcock says this coming season will be a pivotal one for sports as a whole.

"This next year is gonna be crucial and I think the fall will be crucial as to how it impacts the rest of the athletic season winter and spring sports it's gonna be a trial and error thing we're actually gonna be the guinea pigs i hate saying that but that's the truth in this whole process but i'm excited that all intentions are there."