Jalen Meyers, the Class 7A Defensive Player of the Year, signed a NLI with the Islanders of Texas A&M University-Corpus Christi this week. 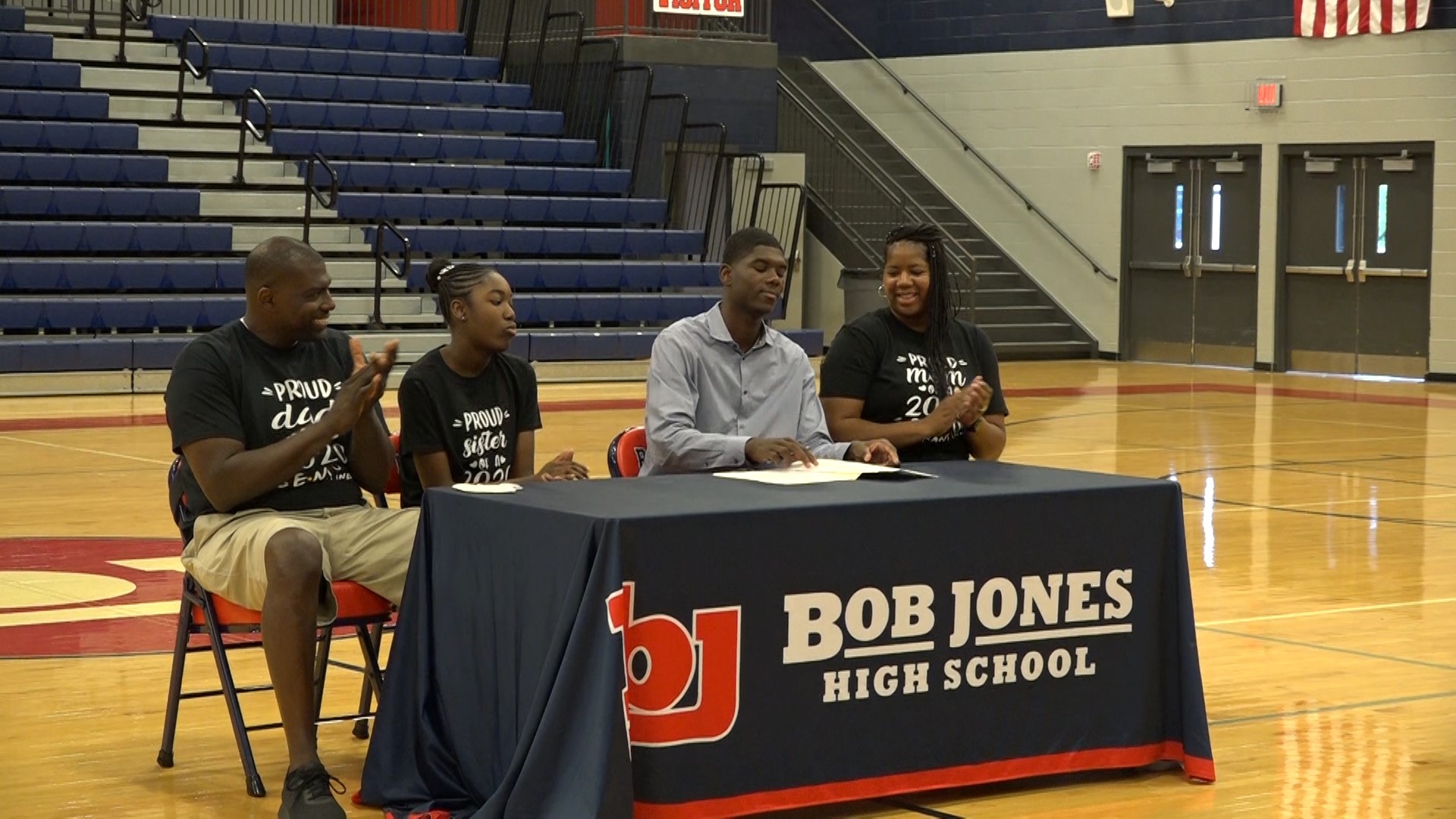 Last season, Myers was a first team all-state honoree and he was named the Alabama 7A Defensive Player of the Year by the ASWA. The Madison, Ala., native earned TN Valley first team All-State honors and was a second-team All-Super State honoree.

"We are very excited to welcome Jalen to our Islander family," said Texas A&M University-Corpus Christi Head Coach Willis Wilson. "Jalen is an athletic, versatile player who can play multiple positions on both ends of the floor. He has a high basketball IQ and possesses all the tools to excel at this level. Jalen has the talent to change speeds and direction, find open teammates, stretch the floor and finish at the rim."

He played AAU for Team Carroll and coach Eric Dudley, leading his team to the Sunflower Showcase Championship in Kansas City while earning runner-up finishes in three other tournaments. Myers plans on majoring in business management/marketing on the Island.