Hartselle's Ri Fletcher posted 238 all-purpose yards & 5 total touchdowns in the Tigers 52-35 victory. Fletcher has been named the FDFN MVP of the Week 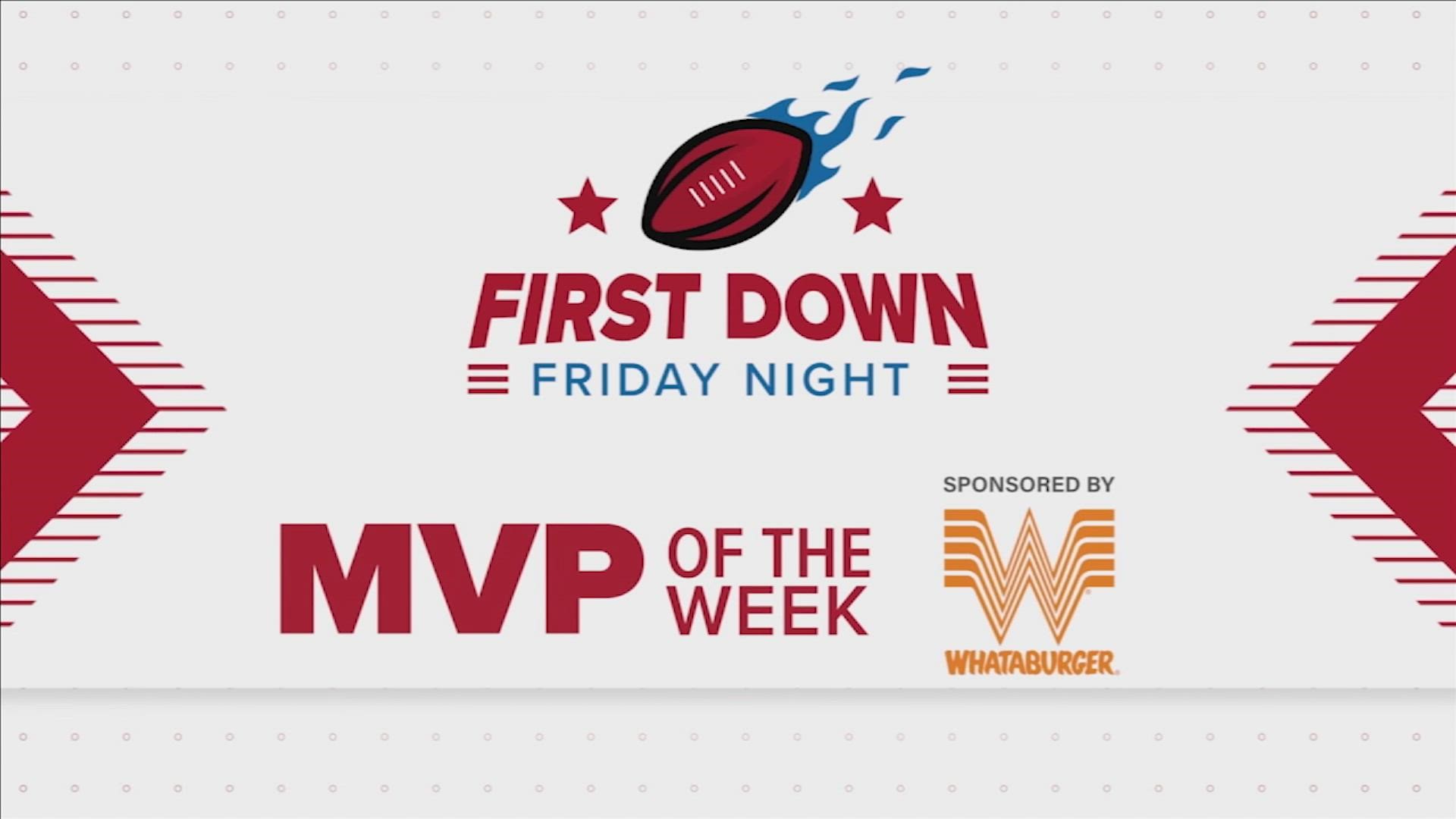 HARTSELLE, Ala. — Last week, Hartselle took down Muscle Shoals in a 52-35 shootout.

“In a game like that, it's all about executing and we stayed on the field on offense,” said Hartselle Head Football Coach, Bryan Moore.

Running back Ri Fletcher scored five of those touchdowns.

“It was probably one of my best performances in a long time,” said Fletcher.

Fletcher ran for 216 yards with four of his scores coming on the ground. He added a 20-yard receiving touchdown.

“He's the offense,” said Moore. “He can score from anywhere. He's electric. He's a selfless guy. He's a winner and a great teammate.”

And because of his production against Muscle Shoals, Ri Fletcher is our latest First Down Friday Night MVP, presented by Whataburger. Fletcher credits his recent offensive dominance to a conversation he had with Coach Bryan Moore, one that helped alleviate a cautious mindset as Fletcher was returning from an ankle injury.

“At first, I was just thinking too much about it and Coach Moore helped me realize if I just don't think about it, everything would work out how it was supposed to and it did,” said Fletcher. “He just told me he went through the same thing. Same thing happened with him his senior year, or something. He just told me what he did. And how he got through it. And it worked.”

Boy did it work, and the scary thing for defenses around the region: Fletcher is only a sophomore, a luxury Coach Moore isn't taking for granted.

“That's fun,” said Moore. “It's a good deal. He's beyond his years when it comes to maturity. The thought of having him for hopefully several more games this year and then two more seasons is huge.” 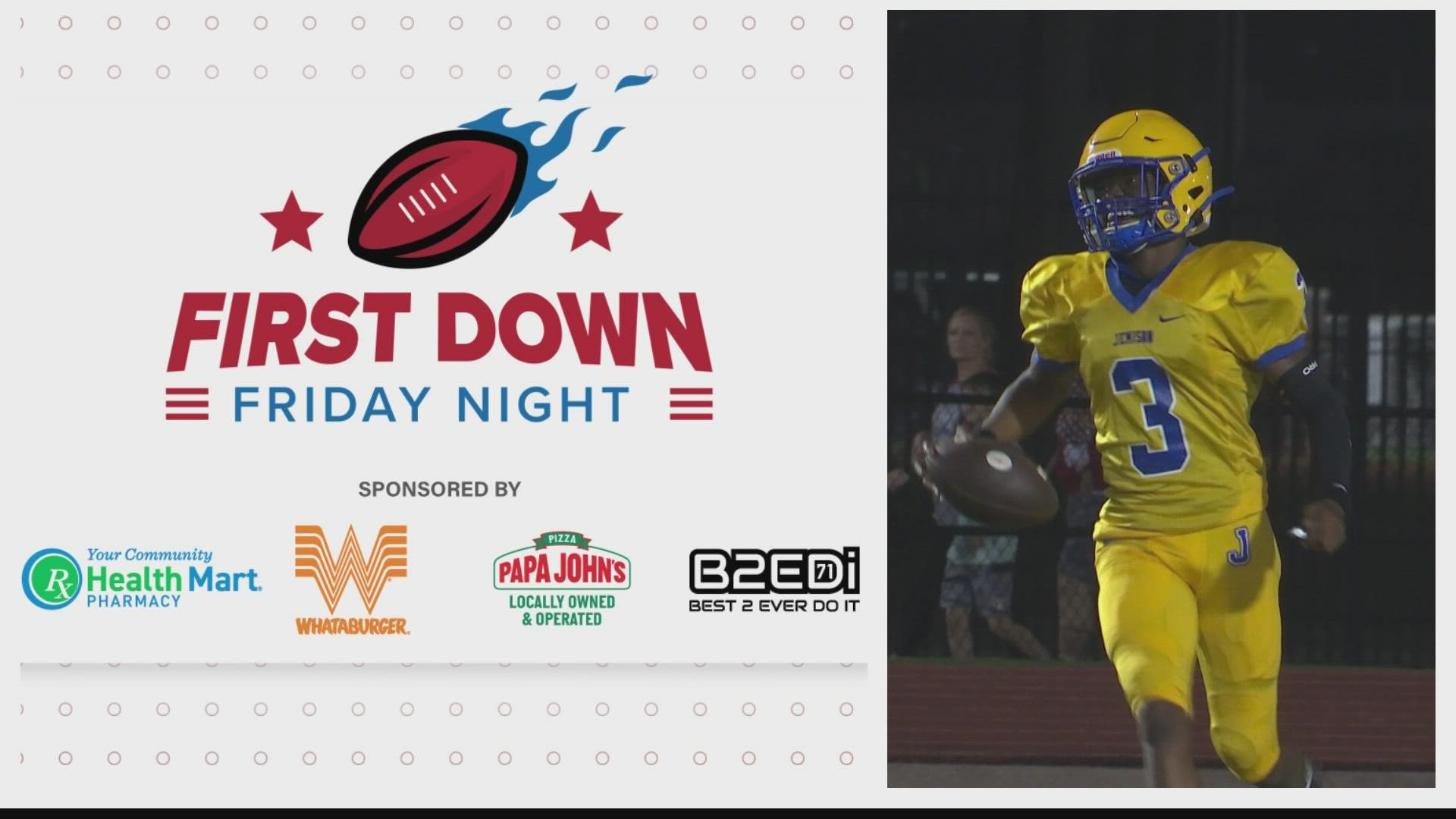