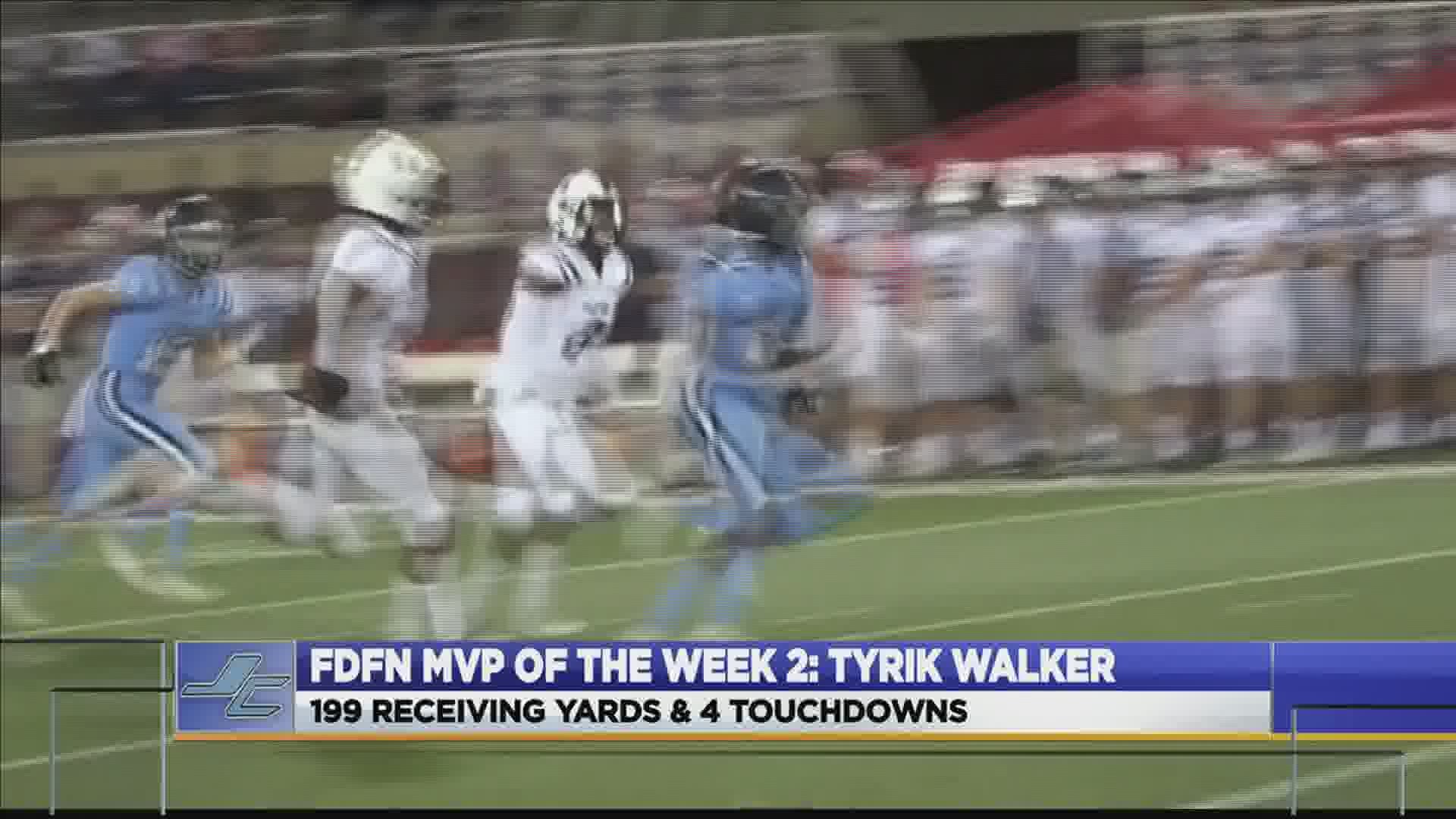 MADISON, Ala. — Last week Bob Jones and James Clemens went head to head in the 9th annual Madison Bowl, which was held at Louis Crews Stadium at Alabama A&M University. The Jets took home their third consecutive win against the Patriots with a 54-28 victory.

When asked about the game, Walker said his team was nervous but ready to play. He said, "We just came out and played as a team."

Walker connected with quarterback Connor Cantrell for five catches, four of which turned into touchdowns.

"He has natural leadership skills and he has to continue to develop them in the right way so that guys will follow him," said Head coach Wade Waldrop, "I think the last 5 to 6 weeks he's been really good with being consistent and doing the right things here everyday. The first step to leadership is doing everything right every day. He's definitely a product of what he's been putting in around here." 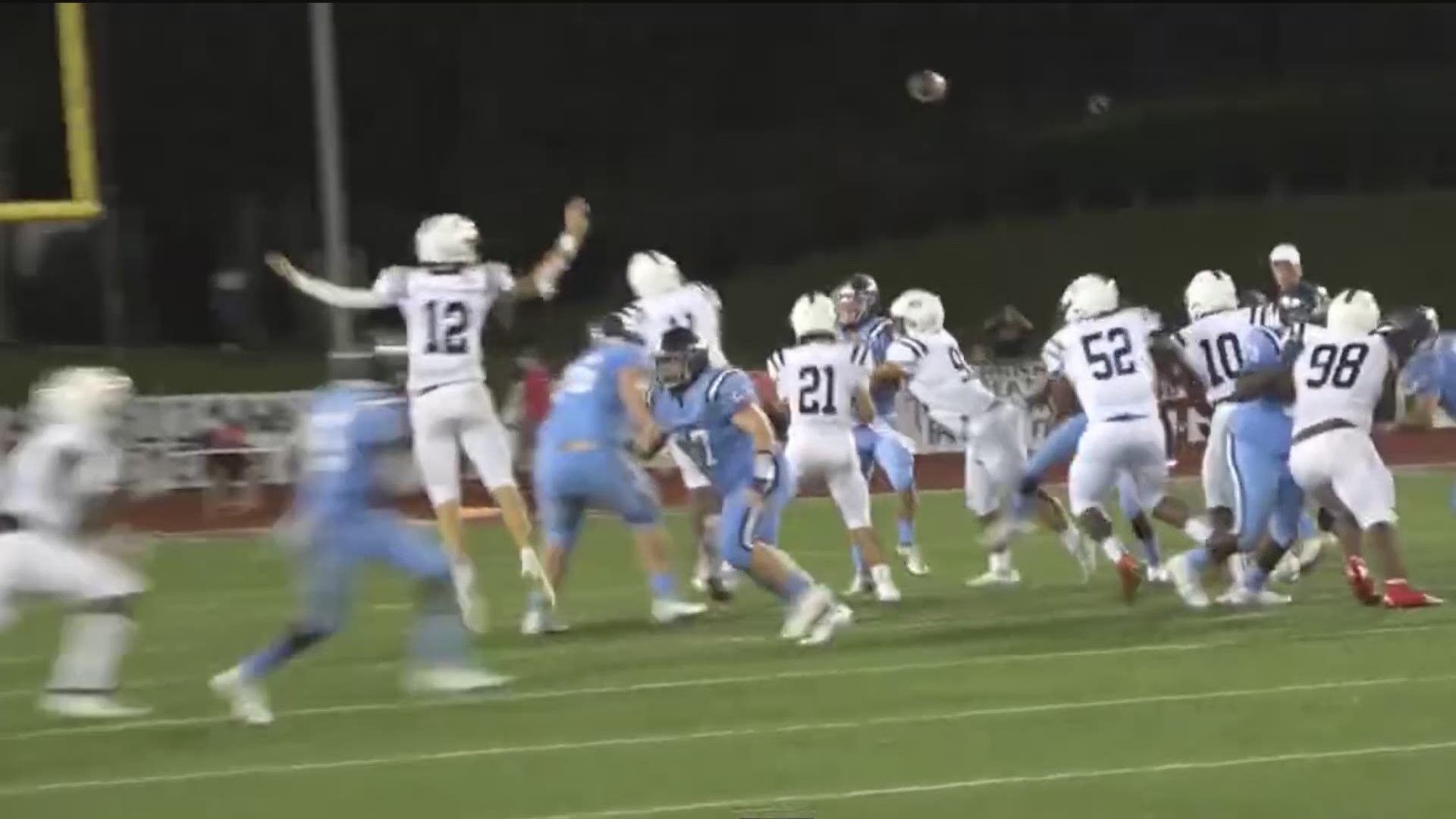 It was not that long ago that Walker was helping out on the sidelines as a ball boy for the same team he's now playing for.

One way Coach Waldrop keeps guys like Walker on their toes is by making sure they know dropping the ball has consequences. Throughout practice, if a receiver drops a pass, push ups soon follow.

.@JCJetsFootball wide receiver @TyrikWalker1 knows how to catch the football, but he also knows how to dance. That is, if he has his dance partner (HC Waldrop's son, Cooper) with him. pic.twitter.com/LwzhpMEdKk

"It makes me remember [on Friday nights], if I drop the ball I have to do push ups," said Walker.

The Jets are currently gearing up for a Top 10 matchup against Austin this Friday. The Black Bears are 3-0 on the season, while the Jets are 2-1 after forfeiting week 0 because of travel.