Hillcrest-Tuscaloosa uses nine laterals to beat Wetumpka on the final play of a week 3 game. 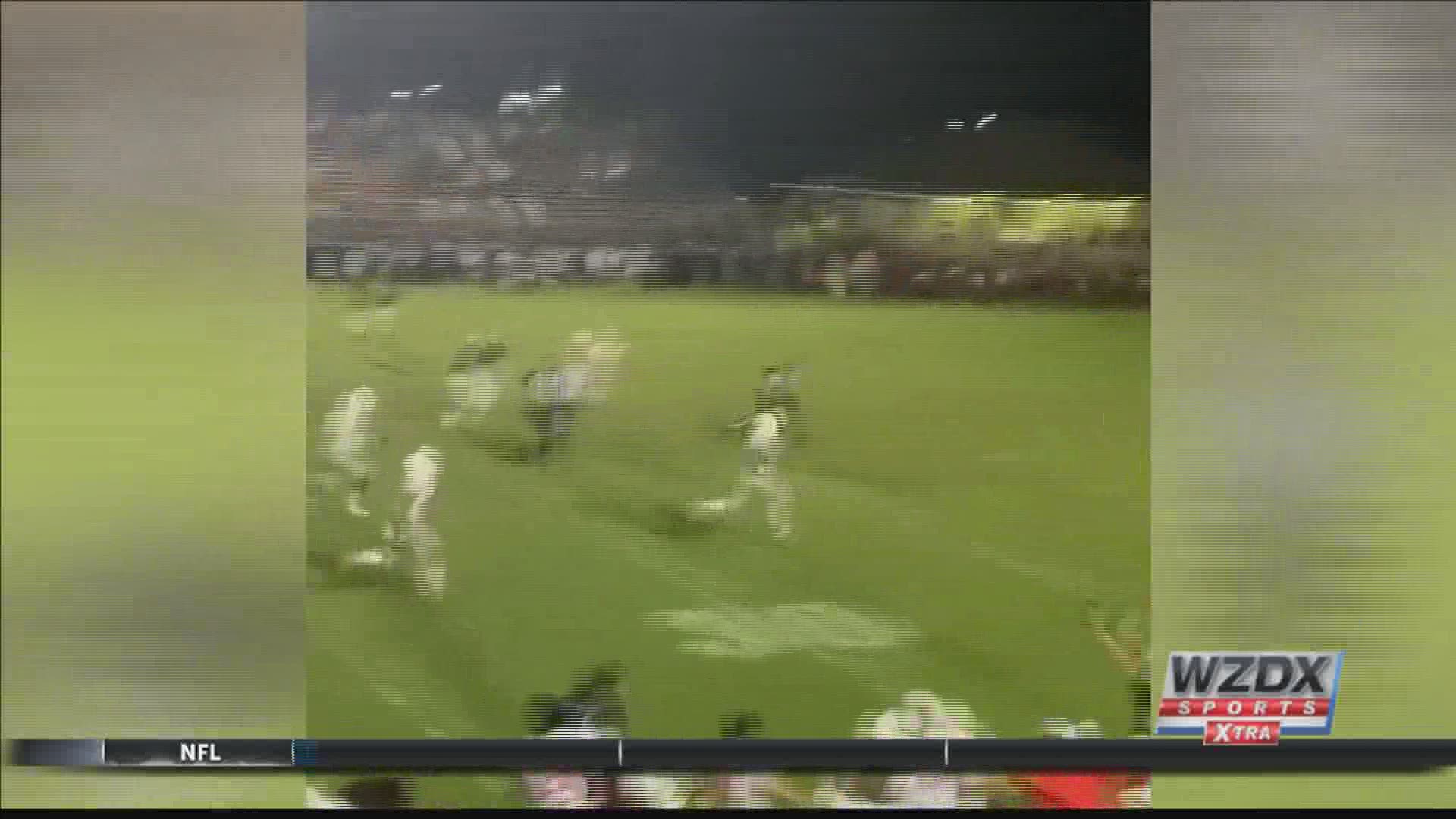 WETUMPKA, Ala. — Hillcrest-Tuscaloosa pulled off a miracle comeback with nine laterals on the game’s final play to make the 1982 Stanford-Cal game look not so silly. That game had only five laterals, along with band members on the field.

This time, the band stayed off the field. Hillcrest was trailing Wetumpka by two points with 2.9 seconds left and had the ball on its own 41-yard line. Then the fun began. There was a completed pass, followed by nine laterals. According to AL.com, the play is called Bronco and practiced every week.

Running back Marcus Crawford picked up a fumble following the final lateral and ran 46 yards for the touchdown and a 34-30 victory.