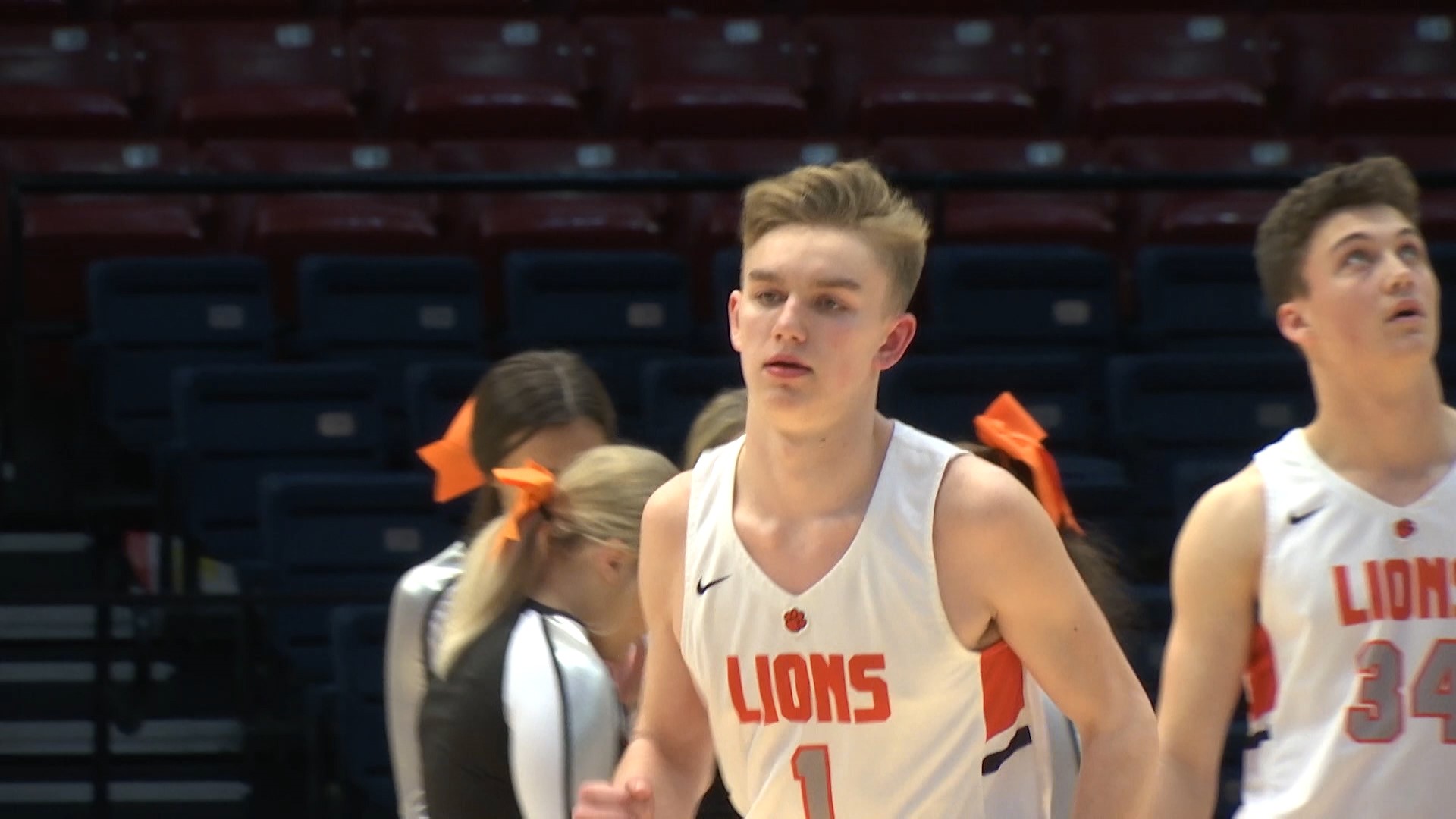 Williamson (27-5) took control early to take a 34-26 lead into halftime. Brooks (27-6), coached by Brian Wright, stormed back in the third quarter to outscore Williamson and take a 42-39 lead into the fourth quarter. The final eight minutes turned into a battle of two determined teams.

Williamson regained the lead 47-45 with 4:42 to play and then held off Brooks’ best efforts the rest of the way to seal the win.