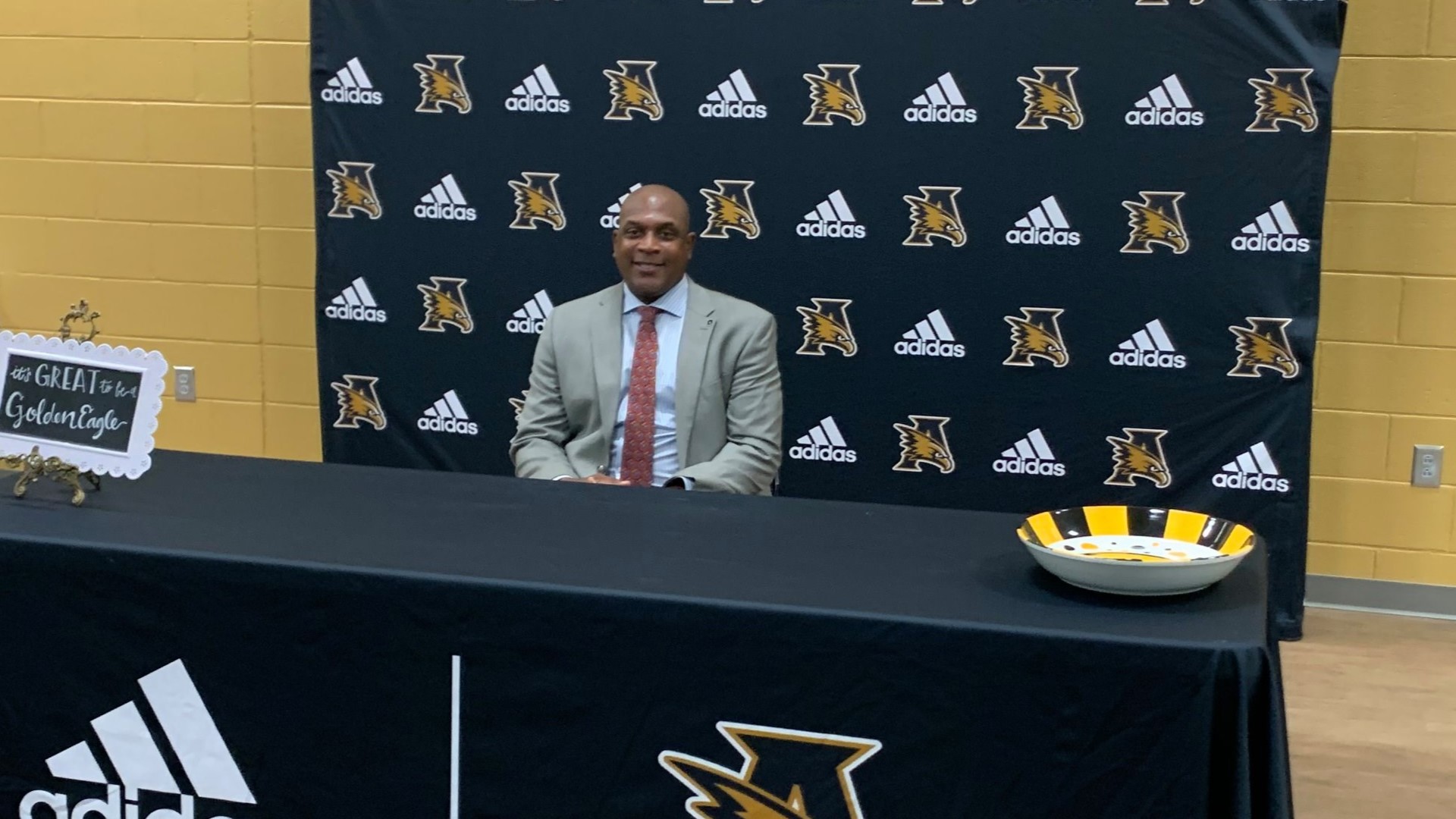 Burkett coached Hoover to their first-ever boys basketball championship in school history. Coach Burkett has won a total of 422 games while averaging 18.8 wins at Saks High School and 22.2 wins at Hoover. Burkett was named the Birmingham Tip-off Club Coach of the Year. He has assisted 30 student-athletes in continuing their athletic and educational careers at the college level, and we expect this tradition of excellence to continue at AHS.

Most importantly, Burkett has a reputation for being a program builder who is invested in the development of young men of character and excellence. He is known for his positive approach, attitude and energy, and he is committed to supporting students as they work to achieve success both on and off the court.

AHS believes Coach Burkett is a great fit for Athens and  is excited to welcome him as he begins this chapter in his career as a Golden Eagle.