Agiye Hall commits to Alabama for the 2021 recruiting class

Alabama added a big piece to the 2021 class Saturday when wide receiver Agiye Hall announced his commitment, choosing the Tide over LSU, Georgia and others. 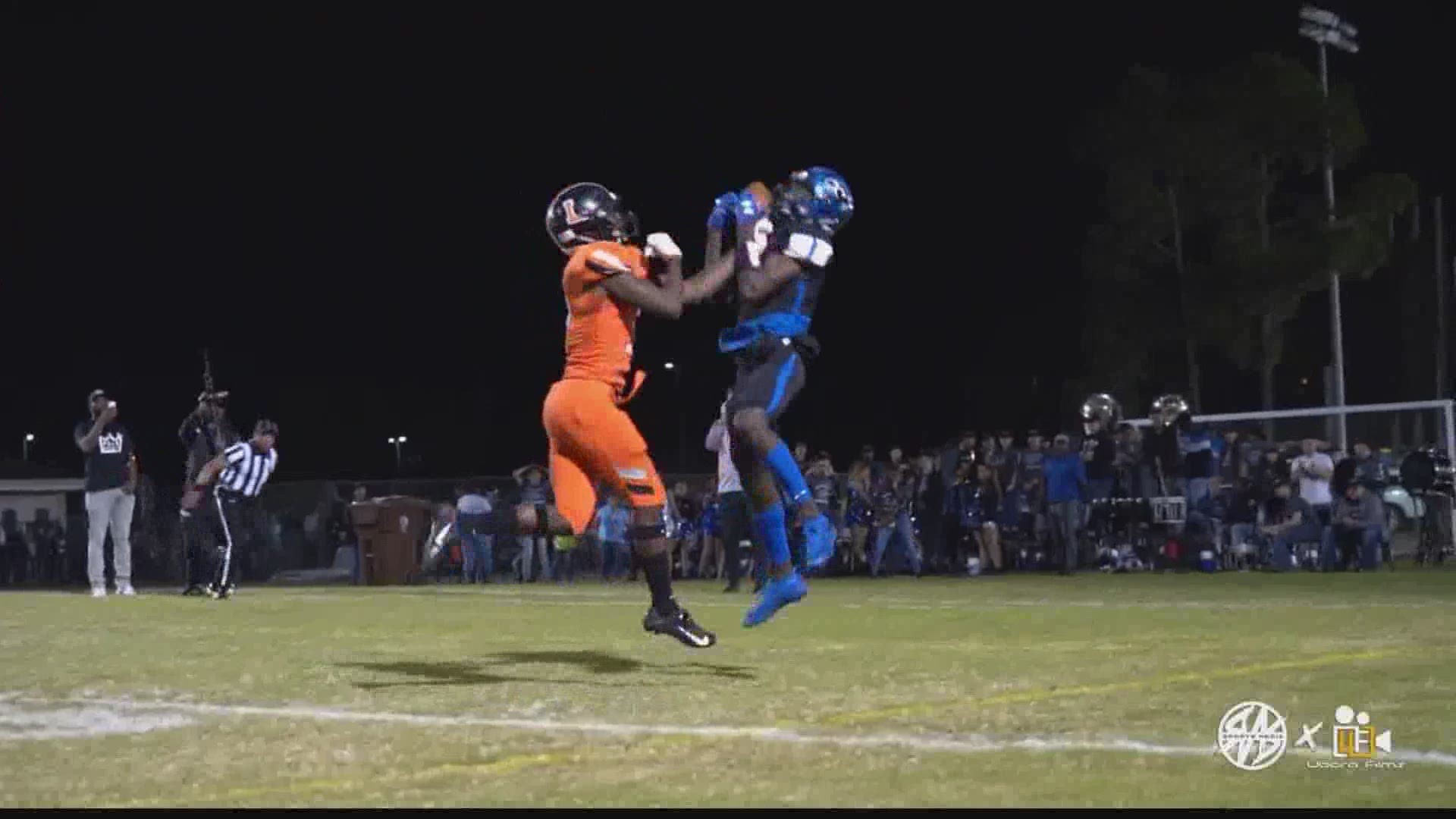 Alabama hasn't gotten off to the fast start in recruiting that it had in previous years, but the Crimson Tide added a big piece to the 2021 class Saturday when wide receiver Agiye Hall announced his commitment, choosing the Tide over LSU, Georgia and other big-name offers.

Hall, a 6-foot-3, 190-pound receiver out of IMG Academy in Bradenton, Florida, is the No. 5-ranked wide receiver in the ESPN Junior 300 and No. 52-ranked recruit overall.

He is only the third total commit for 2021 for Alabama, but he gives coach Nick Saban and his staff another outstanding receiver to add to the roster. Saban signed three ESPN 300 receivers in the 2020 class with Thaiu Jones-Bell -- the No. 87 recruit overall -- as well as Traeshon Holden and Javon Baker.

Alabama also had the No. 1-ranked dual-threat quarterback in 2020 with Bryce Young and two ESPN 300 running backs with Jase McClellan and Roydell Williams.

Hall adds to that offensive haul and could help kick-start this 2021 class for Alabama, as he is the first offensive commit. He joins ESPN Junior 300 linebacker Deontae Lawson and defensive tackle Anquin Barnes as the only commitments.