This season, HCS will not test or screen fans for coronavirus at the gate. This decision comes after Stapler wanted to alleviate stress and congestion at the gates. 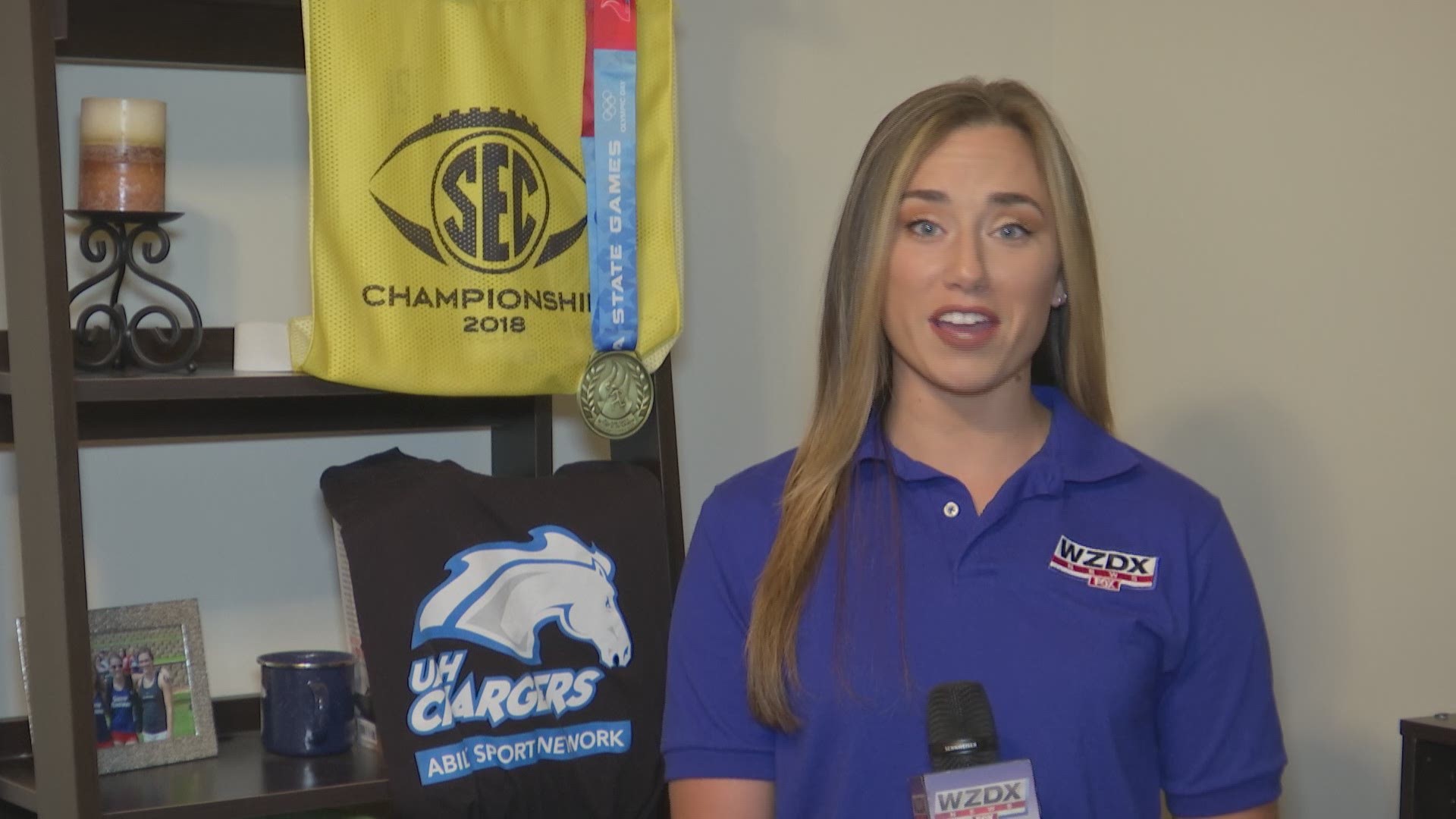 HUNTSVILLE, Ala. — Thursday kicks off the the beginning of the Alabama high school football season, but with the season will come minor changes.

Huntsville City Schools (HCS) Athletic Coordinator Scott Stapler gave more details about the upcoming procedures and protocols for HCS. He said it will be up to the fans to keep the stands safe this year.

This season, HCS will not test or screen fans for coronavirus at the gate. This decision comes after Stapler wanted to alleviate stress and congestion at the gates.

"If we test, first of all there's a ton of personnel that would have to be involved with that and we're spread so thin already at a football game. Each school relies on volunteers from its faculty or family," he said.

Coaches, players and personnel will be tested before coming into the stadium.

Many schools are hosting their games at larger stadiums like Milton Frank or Louis Crews to allow for more fans. Stapler said there will still be a limit on the number of fans in each stadium though. Tickets will be on a first come, first serve basis unless fans have season passes. Season ticket holders are permitted at all times.

The stands will be marked according to social distancing guidelines and fans will be able to enjoy only prepackaged items from the concession stand. Items such as chips, candy bars and bottled drinks will be allowed. Popcorn, grilled food and nachos will not be allowed.

Other changes will impact the marching bands. Each school will be given the option to travel with their band, but the playing will be limited. If programs choose to, they will be allowed to play at halftime, but they will not be allowed on the field until football teams are completely off the field and in their locker rooms. Stapler said he believes a lot of schools will stay in the stands and play from there.

"The thing that's lost a lot in football games is the amount of time these kids in the band put in. They've been practicing since June in the heat, so we want to give them every opportunity to perform and show what they've been working on as well."

For the coaches, getting the season started is the number one thing on their mind. For Grissom head coach Chip English, reminding his players that the season continuing is their responsibility is something he takes very seriously.

"The season could be 3 games or it could be 14. I don't know and they don't know that, so they've got to value that," said English.

Some coaches like Huntsville High coach Mark Fleetwood have been preparing for an out of town opponent for their first game, which has brought up concerns with complying to CDC guidelines.

"We had a conversation yesterday for when they arrive to make sure there's a protocol there, but you know I trust all the coaches that we're going to play that they're doing the right things because they want to play and the boys want to play," Fleetwood added.

All the highlights from across the Tennessee Valley can be seen on First Down Friday Night at 10pm on WZDX.