Even though most High School spring sports are cancelled, one sport that isn't impacted is one that many kids are already playing. 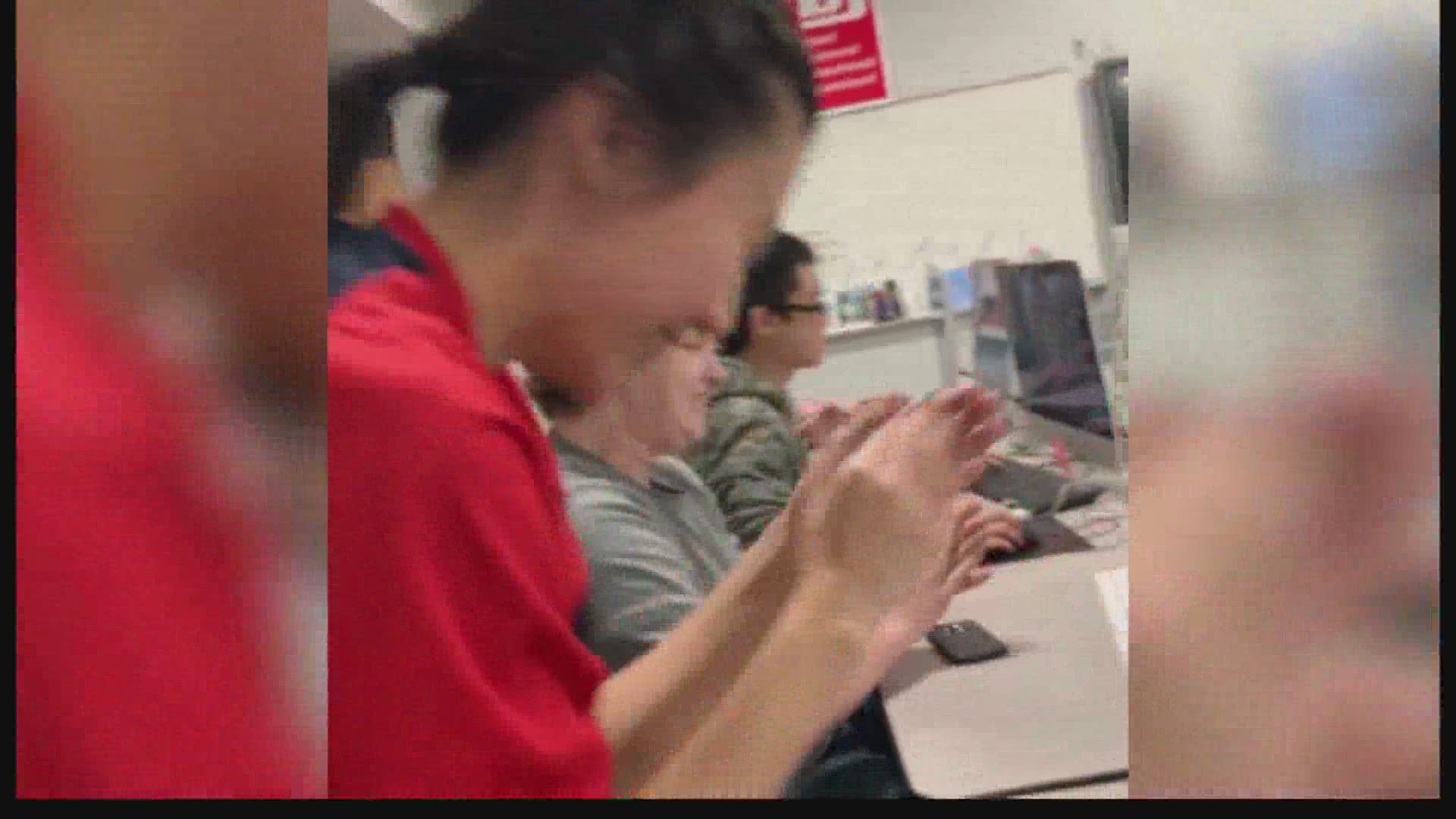 HUNTSVILLE, Ala — The coronavirus outbreak has shut nearly everything down by now, and with that many people have turned to the virtual world. For some high schoolers, staying inside and going online is something they're used to doing often.

All it takes is a chair, a desk, a computer, and some good internet connection to become an esport gamer. A little knowledge of the game you're playing helps too, but even that comes with experience.

Esports is gaining more attention lately, and it is proving it's more than just mindless fun. Playing video games teaches a lot more than what people think. Violence seems to be the primary concern for most parents when they hear what kind of games their kids are playing, but for the kids it's about much more than the game itself.

White began coaching the Esport team at Bob Jones High School one year ago. In the Patriots' first year, they took home a state title.

Many people don't even know that gaming is a sanctioned high school sport in the state of Alabama, which now makes it the only spring sport capable of competing. Esport senior, and former world record holder in the online game Ben 10 Tyler Theakston said not much has changed for him and his teammates.

"We just lose the dynamic of being in the same room as eachother, but we don't lose anything because we're being quarantined"

High School Esports is different from other sanctioned sports. For one, the league is one of the only coed sports at the high school level. Boys and girls compete on the same team at the same time. Aside from that difference, the league also doesn't separate by classification.

"We compete in all classifications, so it's not separated for like 7A's. You can go against a 1A school in the championship or you could against a 7A school," said White.

Becoming a gamer nowadays can also pave the way to a very successful future. Colleges and universities now offer scholarships for their esport teams, and post-grads can even continue the gaming and pursue a professional career making thousands, possibly millions of dollars.