When you look at the stats, it's clear the Lady Trojans have dominated all season long. They've beaten their opponents by an average of 30 points per game. 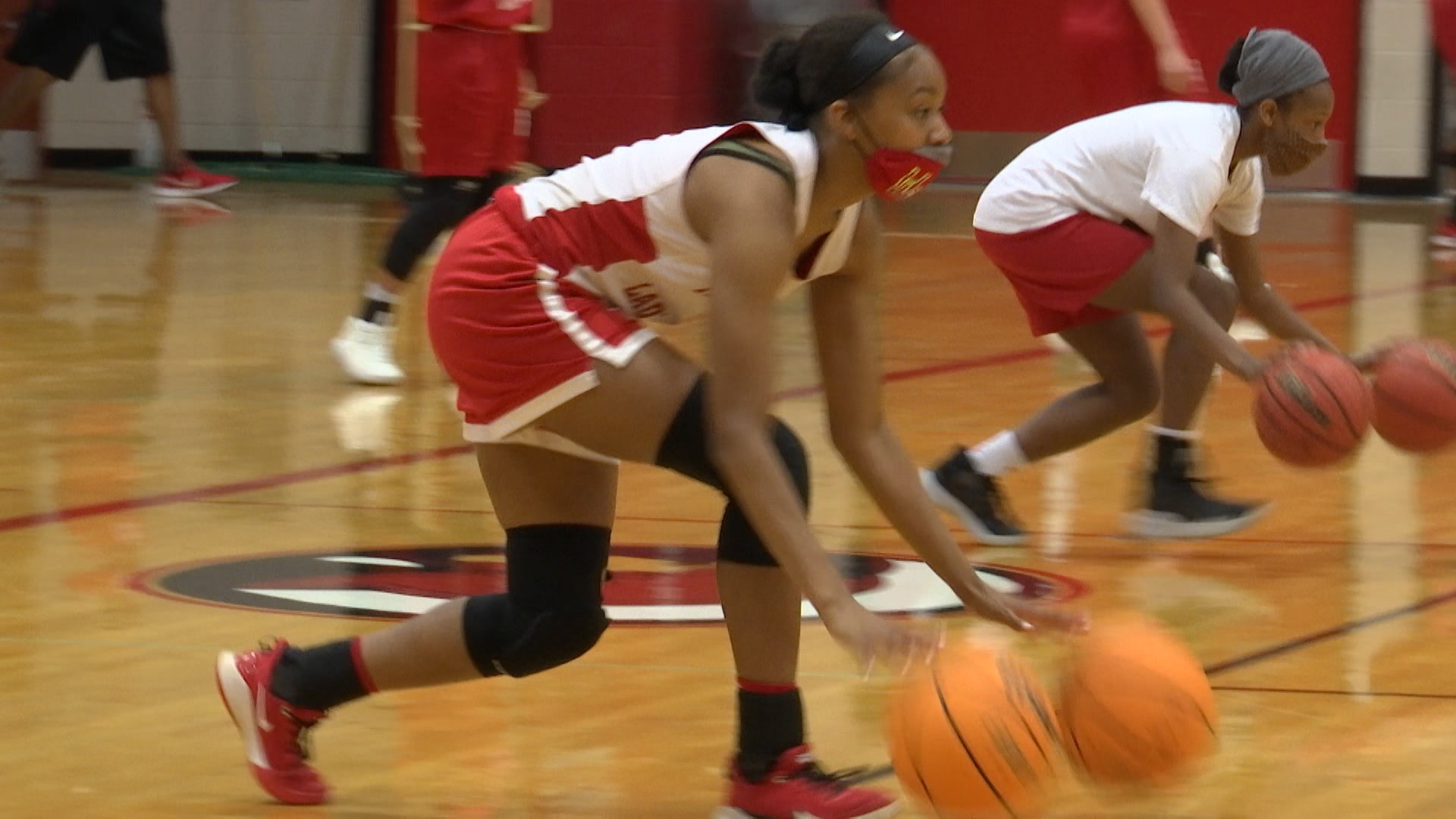 The Hazel Green girls basketball team is hoping to achieve something no one in their classification has done before. They are currently the three time defending state champions, going for their 4th straight state title. If they are able to accomplish that, they will become the first Alabama girls high school basketball team in Class 6A or 7A to ever win 4 in a row.

That's the mindset that every champion has: no focusing on the future, just focus on the task at hand.

And for Coach Miller, that has definitely worked... As they Lady Trojans are hoping to capture their fourth straight state title in Class 6A.

"It's been challenging, it has. It's been a different year for us. We had to quarantine right after Thanksgiving and coming back from that was a little tough. It probably took us a week or two get our legs back under us," said Coach Miller.

Despite all the challenges COVID brought this year, the Lady Trojans haven't missed a beat. They're going into postseason play boasting a 29-1 record. Their only loss coming from the No.1 team in Tennessee. They also picked up some rather impressive wins along the way, handing the No. 1 team in Class 7A (Hoover) & the defending 7A State Champions (Spain Park) loses.

The Lady Trojans finish the regular season 29-1(6-0) after defeating the Buckhorn Lady Bucks 65-18!
The Lady Trojans return to action next week when the AHSAA playoffs begin! #SomethingToProve

"It's a lot of kids buying into the program," said Coach Miller. "They buy in to they want to be the best player they can be and they want to play for each other. Each group that leaves they're trying to leave something behind for the next group."

When you look at the stats, it's clear that the Lady Trojans have dominated all season long. They've beaten their opponents by an average of 30 points per game.

What makes this year's Hazel Green team even more impressive is the fact that they're doing it all with just one starter returning from last year's championship team. Which is why this year their motto is: Something to prove.

"They came up with something to prove. They've exceeded my expectations in a lot of areas because I wasn't real sure going into this year because we didn't have but one girl returning that actually started last year. But they have they've been proving a lot so we'll see how this playoffs go."

The Lady Trojans road to their fourth straight state title continues this Wednesday as the playoffs begin. They'll be taking on Columbia at 5:30 p.m.