AHSAA Spring sports are over for the 2020 season. 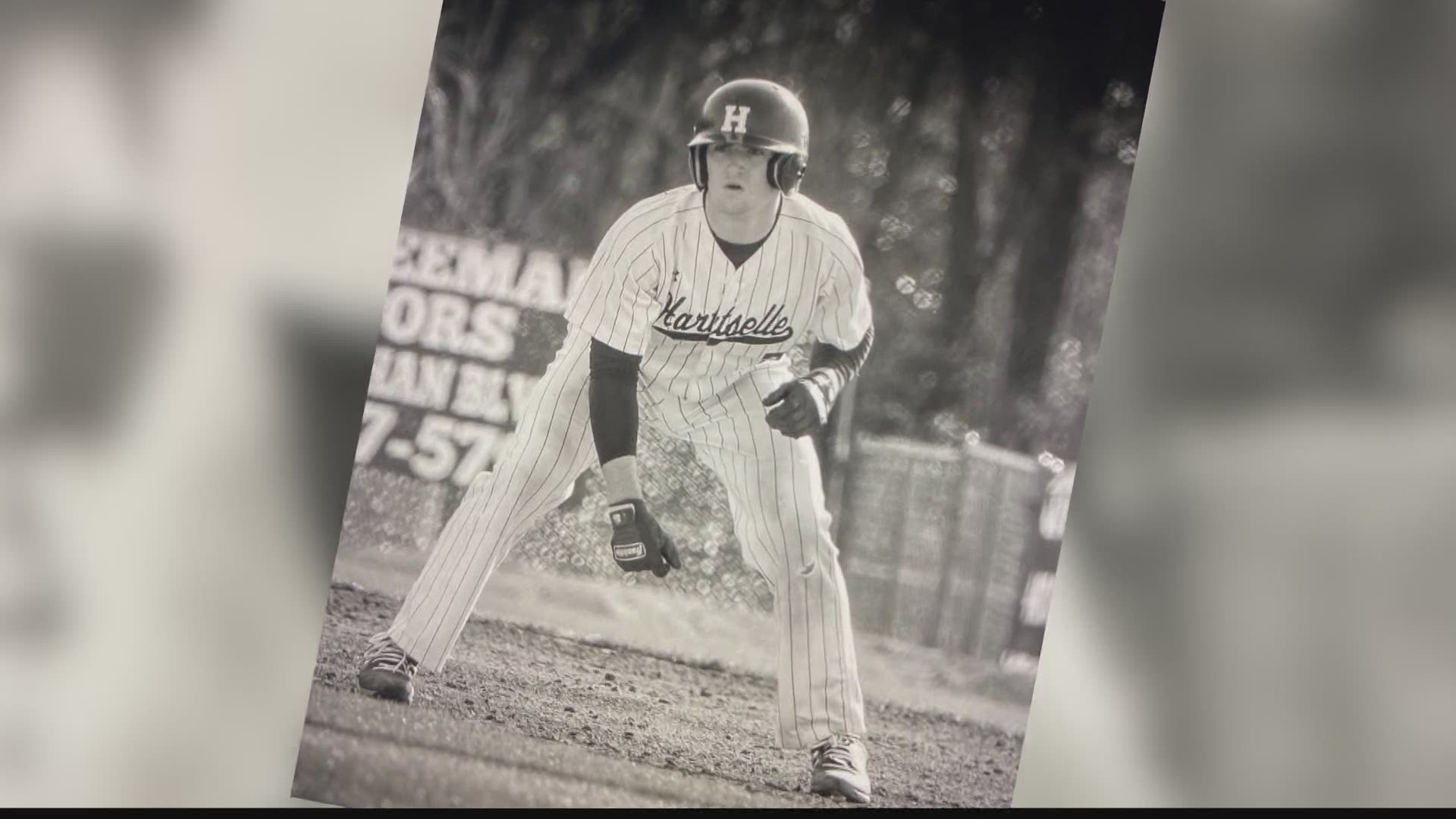 HARTSELLE, Ala. — Connor Ord was devasted to find out his senior baseball season had come to an end. Thursday afternoon, Governor Kay Ivey along with Superintendent of Education Eric Mackey announced the remainder of the Alabama school year would continue online, meaning all spring sports are over.

Ord has been left out in the dark because of the recent decision though. His dream was to land a college scholarship for baseball, and his senior season was going to help him accomplish that. Now that the season is over, that dream is a little harder to accomplish.

"I just have to keep working to try and get one. If that opportunity ever comes, I'll be ready," said the senior catcher.

Thursday, Ord reflected on his time with the sport and how it has shaped him into who he is today, and who he wants to be in future. He said this time off has helped him realize what the sport has truly done for him.

"It's given me a goal for everyday, to wake up and know this is what I'm going to do. It's set guidelines for my whole life, to work hard and do the right thing," he added.

Ord also is one of three brothers who played for the Hartselle baseball team. His two older brothers, Colton and Charlie, set goals for him that helped Connor reach his potential. That potential led him to some of his favorite moments.

"One of my favorite memories was at our last game before all of this happened. I hit a homerun," Ord continued, "I went 4 for 4, with a double and two singles."

The senior is still available for any opportunities, but in the meantime he is teaming up with his teammates to do work off the field. He and his friends have decided to spend their quarantine time helping the community in various ways.

"I think it's really cool to see everyone helping each other out during this time because no one knows, like this has never happened to anyone before, especially my age. A lot of us are trying to see who we can help because there's nothing else we can do."