Safety first! Behind the scenes at Hydrofest 2021

With Hydrofest this weekend, the H1 rescue team is getting ready for the event. 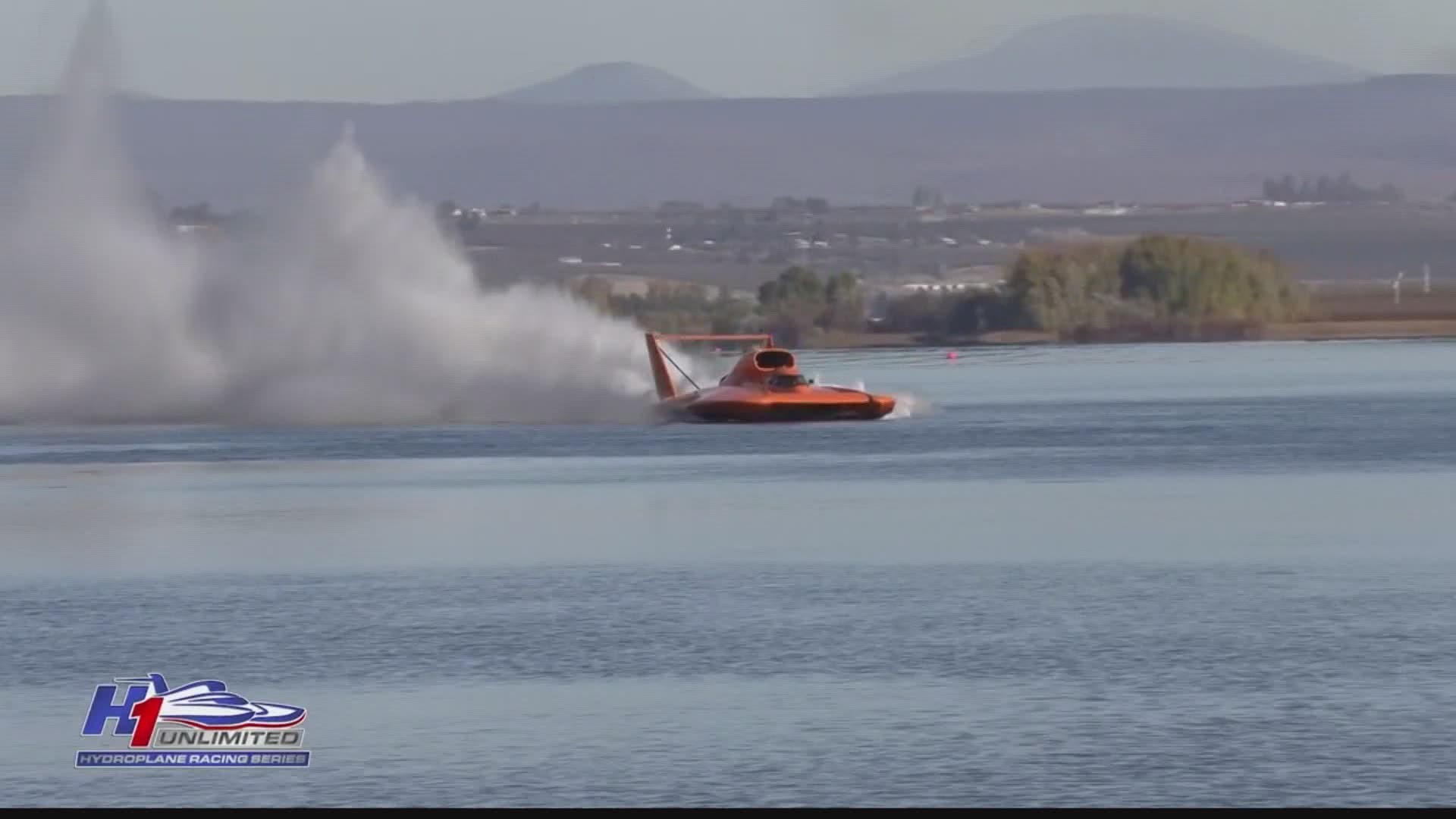 GUNTERSVILLE, Ala. — They want to be invisible, but they may have the most important job of any at Hydrofest.

“We don't want to be seen,” explained Brannon Casler, an H1 rescue diver. “They don't want to think about the possibilities. I don't. But, we spend time thinking about the terrible things that could happen that hopefully never evolve or manifest. But, we're there to think about those things. We're there to try and train for those one-offs, or happenstances that happen. It can be chaotic. We're continually thinking about safety and thinking about what it takes to keep these guys safe on the water,” he said.

With how fast these boats go during the race, it's not uncommon to have emergency situations that require the rescue team's assistance.

“It has happened that we've had entrapped drivers with another boat on top," said Casler. "So, it's trying to affect that rescue and it may be that we have to go underneath in the water to open those rescue hatches and get those guys out,” he said.

The job is safety, but the H1 rescue team proves that safety can be fun as well.